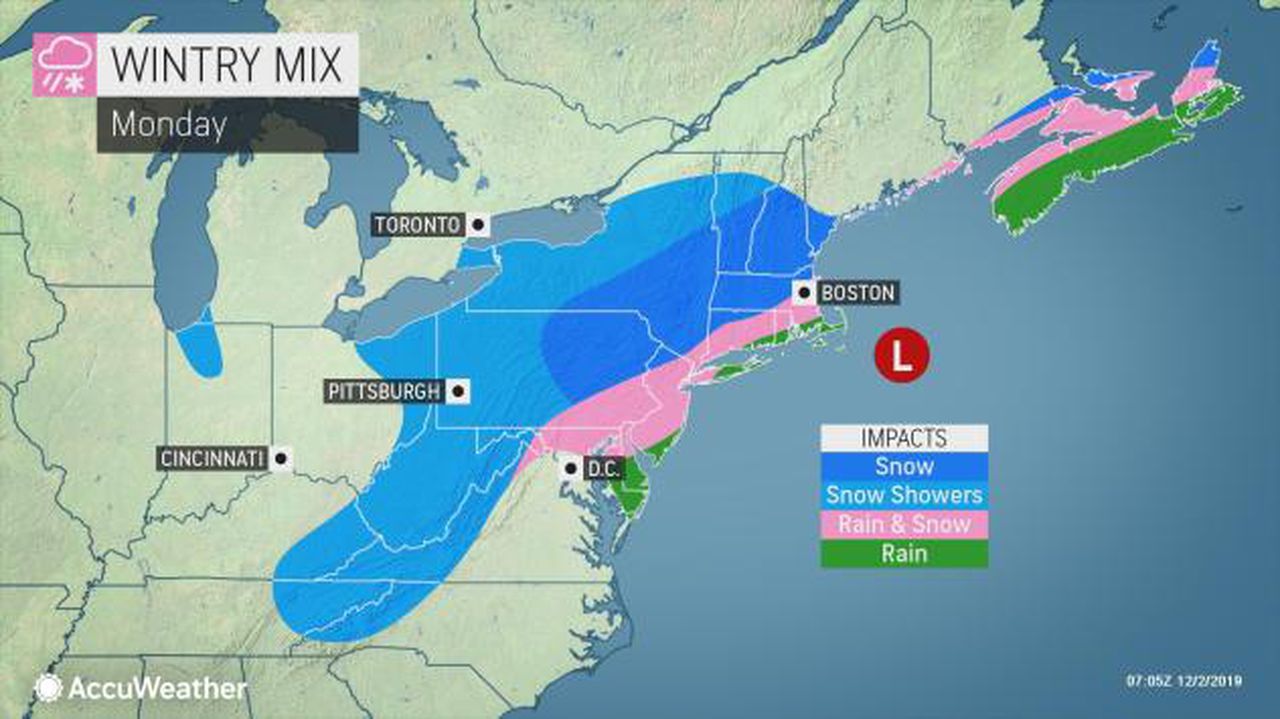 Nearly all ofNew Jerseyshould see snow at some point Monday, though the snowfall totals and thetiming of the two-part winter stormvary widely across the state with some uncertainty about a shift from rain to a wintry mix and then snow, according to the latest forecast from theNational Weather Service.

School have called for closures, early dismissals and delayed openingson Monday as slick conditions are expected to start the day and could get worse through the afternoon. The storm has already caused some scatteredflight cancellationsand promptedspeed restrictions on the Garden State Parkway and Turnpike, along withcommercial vehicle restrictions on some major highways.

Snow totals will vary widely with as much as 8 to 12 inches possible in the northwestern part of the state and less than an inch of accumulation expected in Cape May, Cumberland and Salem counties, according to the National Weather Service. Most of the state is under a winter storm warning or winter weather advisory.

While light rain is falling across much of New Jersey as of 6 am, snow will begin within hours as temperatures fall below the freezing mark – either later this morning in North and Central Jersey or in the afternoon in South Jersey. Some parts of the state won’t see the first flakes until after sunset. Challenging travel conditions could linger into Tuesday morning with the potential for more school delays or closures.

A wintry mix is ​​already affecting parts of North Jersey with the changeover to snow to occur gradually from northwest to southeast .

Snow will continue through the evening and could be heavy at times before tapering off overnight into Tuesday.

The weather service provided a closer county-by-county look at projected snowfall totals by county in its Monday morning forecast:

There is also a costal flood advisory in effect from 10 am to 4 p.m. for coastal areas of Middlesex, Monmouth, Ocean and eastern Burlington. Minor road flooding is possible.

AccuWeather.comis less bullish on significant snowfall. The private weather forecasting company is calling for a mix of rain and snow for most of New Jersey with a large portion of the state getting 1 to 3 inches of snow. Parts of North Jersey will end up with 3 to 6 inches with the northwest corner of the state picking up 6 to 12 inches of snow, AccuWeather.com says.

NJ Transit trains and buses are running on or close to schedule as of 6 am Onlyscattered delays are being reported at Newark LibertyInternational Airport as well as at airports in New York and Philadelphia.

The rest of the week looks dry and cool – sunny with temps climbing into the low 40 s during the day before dropping into the 20 s at night. There are no additional storm threats through at least Sunday.

Have a tip? Tell us.nj.com/tips. Get the latest updates right in your inbox.Subscribe to NJ.com’s newsletters. 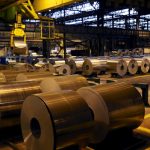 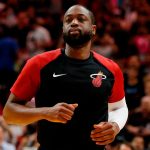