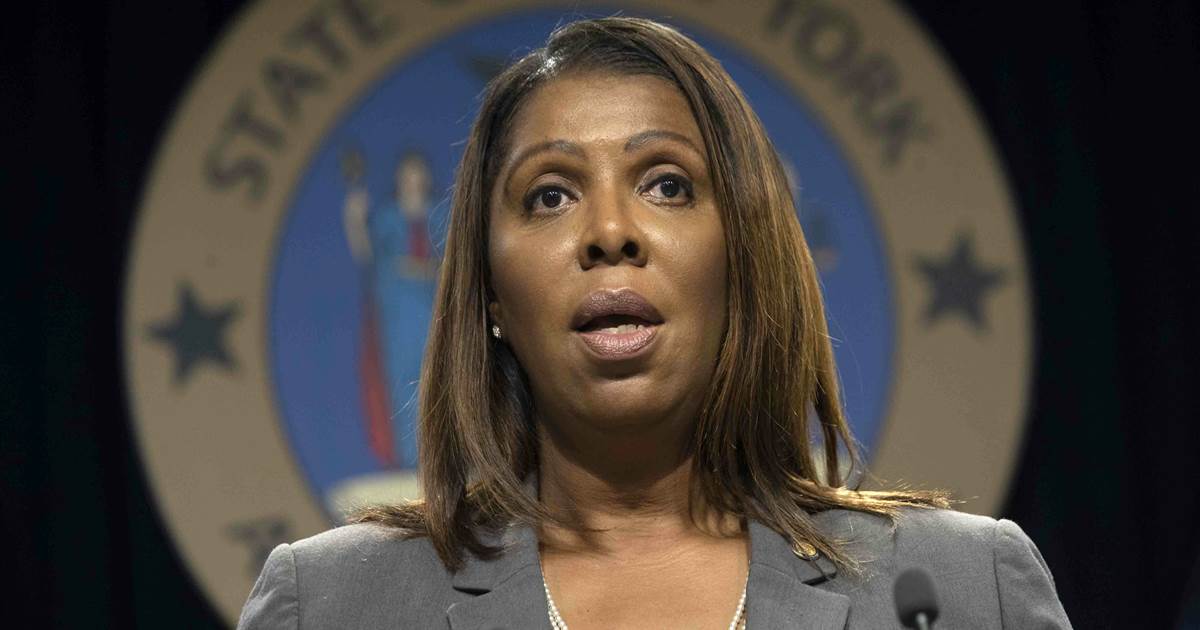 WASHINGTON – The New York attorney general’s office said in a Friday court filing that it had found at least $ 1 billion in wire transfers bythe Sackler family, fueling claims the owners of OxyContin-maker Purdue Pharma were trying to hide assets as they faced a growing number of lawsuits over their role in the opioid crisis.

“While the Sacklers continue to lowball victims and skirt a responsible settlement, we refuse to allow the family to misuse the courts in an effort to shield their financial misconduct, “James said in a statement.” The limited number of documents provided to us so far underscore the necessity for compliance with every subpoena. “

Some of the Sackler family money transfer s were routed through Swiss bank accounts, including one worth $ 64 million wired to Purdue Pharma co-owner Mortimer Sackler through an account “located in the Bailiwick of Guernsey, in the Channel Islands,” according to the court filing.

More than 50 states and territories are suing Purdue, and this week 27 announced that they were in favor of a proposed deal with Purdue and the Sacklers worth asmuch as $ 12 billion. Lawyers for nearly 2, 300 cities and counties suing Purdue also expressed

But 25 states and the District of Columbia oppose the deal, in part because they believe it will not yield as much as projected, and because some feel the Sackler family is not contributing enough of its personal wealth to the total.

The deal would require the Sackler family to kick in a guaranteed $ 3 billion with an additional $ 1.5 billion contingent on the sale of an international group of companies they own.

The New York AG’s office, which is among the plaintiffs opposing the deal, also alleged in the Friday filing that Mortimer Sackler hid his ownership of an Upper Eastside townhouse in Manhattan through a shell corporation and that he failed to disclose its existence in the litigation.

In its filing, the AG’s office said, “Already these records have allowed the state to identify previously unknown shell companies that one of the Sackler defendants used to shift Purdue money through accounts around the world and then conceal it in at least two separate multi-million dollar real estate investments. ”

In a statement, a spokesman for Mortimer Sackler said, “There is nothing newsworthy about these decade-old transfers, which were perfectly legal and appropriate in every respect. This is a cynical attempt by a hostile AG’s office to generate defamatory headlines to try to torpedo a mutually beneficial settlement that is supported by so many other states and would result in billions of dollars going to communities and individuals across the country that need help. “

Negotiations over the suits are expected to move into a bankruptcy courtroom in New York when the company files for bankruptcy, according to two sources familiar with the matter.

In a recent court filing, the Oregon attorney general’s office said the Sacklers took $ 11 billion from the company from 2008 through 2018. The Oregon AG alleges those transfers were made to protect the family from a growing number of lawsuits and “starved” the company, leaving it with no other option but t o file for bankruptcy.

A source close to the family disputed the Oregon allegations to NBC News.

Support for the lawsuit settlement on the table has largely fallen along party lines, with Republican AGs supporting it and Democratic AGs rejecting the deal.

One outlier is Idaho Republican Attorney General Lawrence Wasden, who is siding with Democrats.

“I have determined the settlement terms agreed to by the parties are not in the State of Idaho’s best interests,” he said, “As a result, Idaho is not one of the states agreeing to these terms and my office will continue to litigate this case. ”

Laura Strickler is an investigative producer in the NBC News Investigative Unit based in Washington. 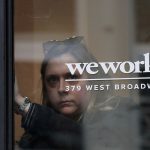 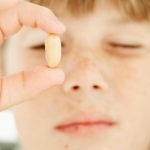