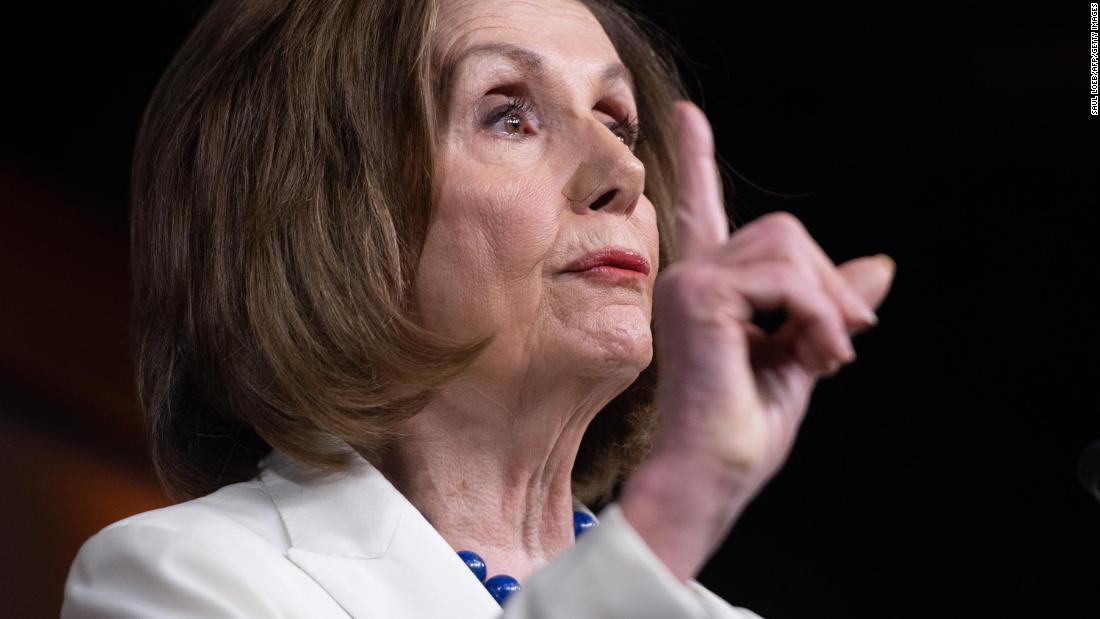 (CNN)House Speaker Nancy Pelosi issued a scathing warning Thursday to a reporter who asked her a question about her feelings about President Donald Trump: “Don’t mess with me.”

The California Democrat forcefully pushed back on the idea that she and her caucus areproceeding with articles of impeachmentbecause of a personal dislike of Trump, after being asked by a reporter from Sinclair if she hates him on her way out of the weekly press conference.

Pelosi stopped and said: “I don’t hate anybody.”

She then walked back to the microphone, and said that while she believes Trump is a “coward,” that’s only about his political positions.

“I think this President is a coward when it comes to helping our kids who are afraid of gun violence, “she said. “I think that he is cruel when he doesn’t deal with helping our Dreamers, of which we are very proud of. I think he is in denial about the climate crisis. However, that’s about the election.”

She continued: “This is about the Constitution of the United States and the facts that lead to the President’s violation of his oath of office. And as a Catholic, I resent your using the word ‘hate’ in a sentence that addresses me. I don’t hate anyone. “

” I pray for the President all the time, “Pelosi said. “So don’t mess with me when it comes to words like that.”

Pelosi is leading her caucus’ efforts to impeach Trump and the House Judiciary Committee announced Thursday its next impeachment hearing will be on Monday.

During the press conference, Pelosi said Democrats won’t wait until courts make decisions about witness testimony before proceeding with articles of impeachment because the White House’s actions in taking these issues to court “is an obstruction of justice, and so we’re not going to be accomplices to his obstruction of justice.”

Asked if the articles of impeachment should involve findings in the Mueller report, Pelosi demurred. “My chairmen will be making recommendations,” she said. “I’m not here to talk about that because that’s what they’ll be working on.”

CNN’s Manu Raju asked if she is concerned about Democrats in moderate districts facing backlash from voters over the move.

“This has absolutely nothing to do with politics. It isn’t about politics, partisanship, Democrats and Republicans. That’s totally insignificant,” said Pelosi. “It’s about the Constitution of the United States, the oath of office we take to protect and defend the constitution from all enemies, foreign and domestic. It’s about the President not honoring his oath of office. So no, I’m not concerned. “

Pelosi also said impeachment is divisive and Democrats don’t take glee in the situation. She said it is heartbreaking, but Trump gave them no choice. “I’m really sorry the President made this necessary.”

She added that the founding fathers couldn’t have predicted a “rogue Senate leader” who “will just ignore the facts and the Constitution,” referring to Senate Majority Leader Mitch McConnell, a Kentucky Republican. 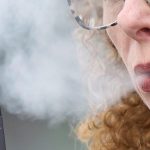 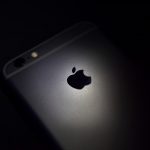