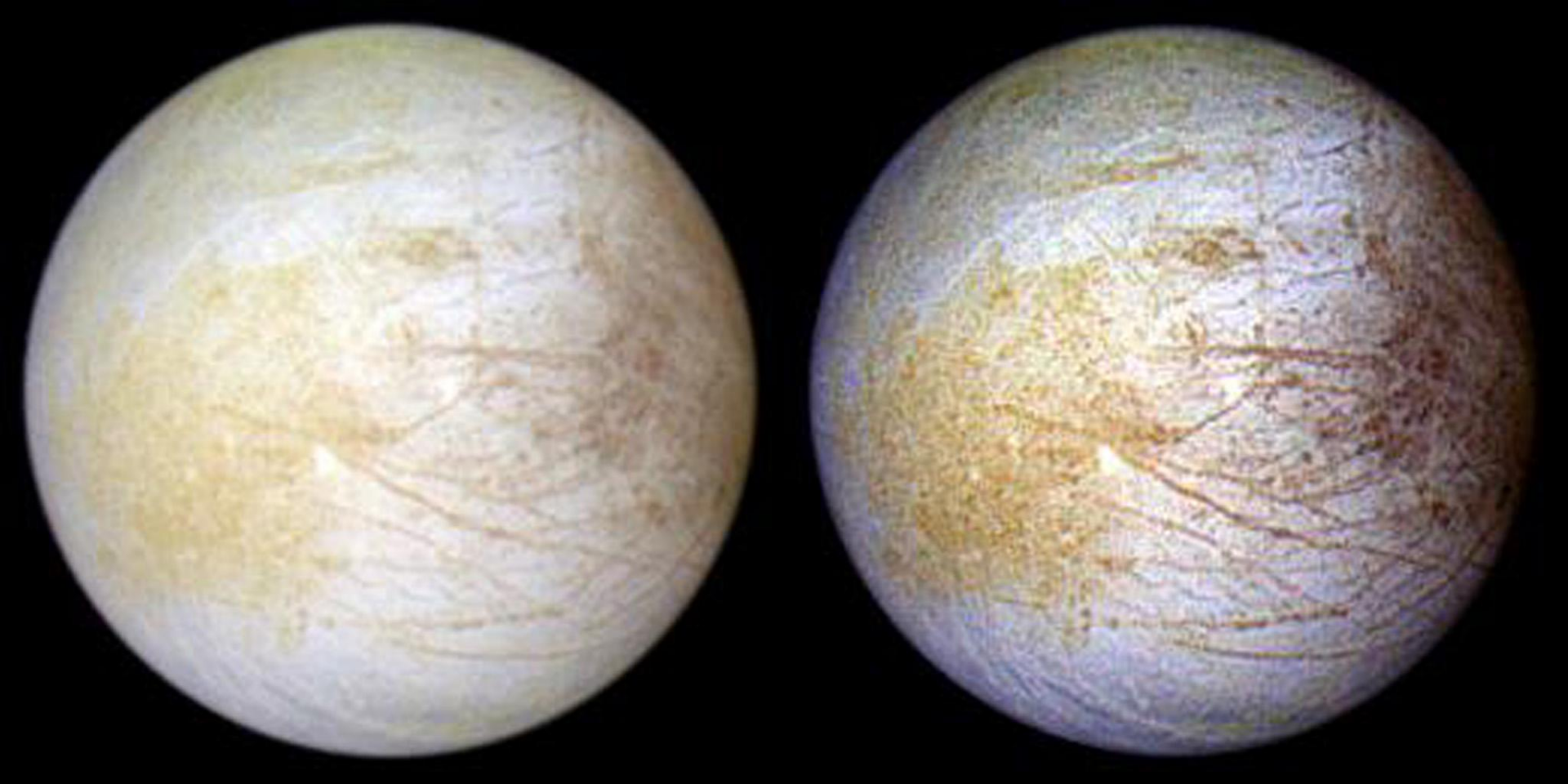 An international research team led byNASA’sGoddard Space Flight Center in Maryland has, for the first time, detected water vapor above the surface of Jupiter’s moon Europa.

Using the WM Keck Observatory in Hawaii, scientists were able to measure the water vapor.

“Confirming that water vapor is present above Europa helps scientists better understand the inner workings of the moon, ”said NASA, in astatementreleased Monday. “For example, it helps support an idea, of which scientists are confident, that there’s a liquid water ocean, possibly twice as big as Earth’s, sloshing beneath this moon’s miles-thick ice shell.”

NASA TO EXPLORE JUPITER’S MOON EUROPA, WHICH MAY HOLD LIFE

Scientists detected enough water releasing from Europa to fill an Olympic-size swimming pool in seconds. However, the water appears infrequently, at least in terms of amounts visible from Earth. The findings are reported in the journalNature Astronomy.

“Essential chemical elements (carbon, hydrogen, oxygen, nitrogen, phosphorus , and sulfur) and sources of energy, two of three requirements for life, are found all over the solar system. But the third – liquid water – is somewhat hard to find beyond Earth, ”said Lucas Paganini, a NASA planetary scientist who led the water detection investigation. “While scientists have not yet detected liquid water directly, we’ve found the next best thing: water in vapor form.”

In 2013 Hydrogen and Oxygen were detected in plumes on Europa by scientists using the Hubble space telescope.

The upcomingEuropa Clippermission, which is expected to launch in the mid – 2020 s, will shed even more light on the potentially habitable moon. 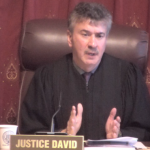 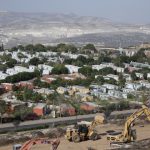