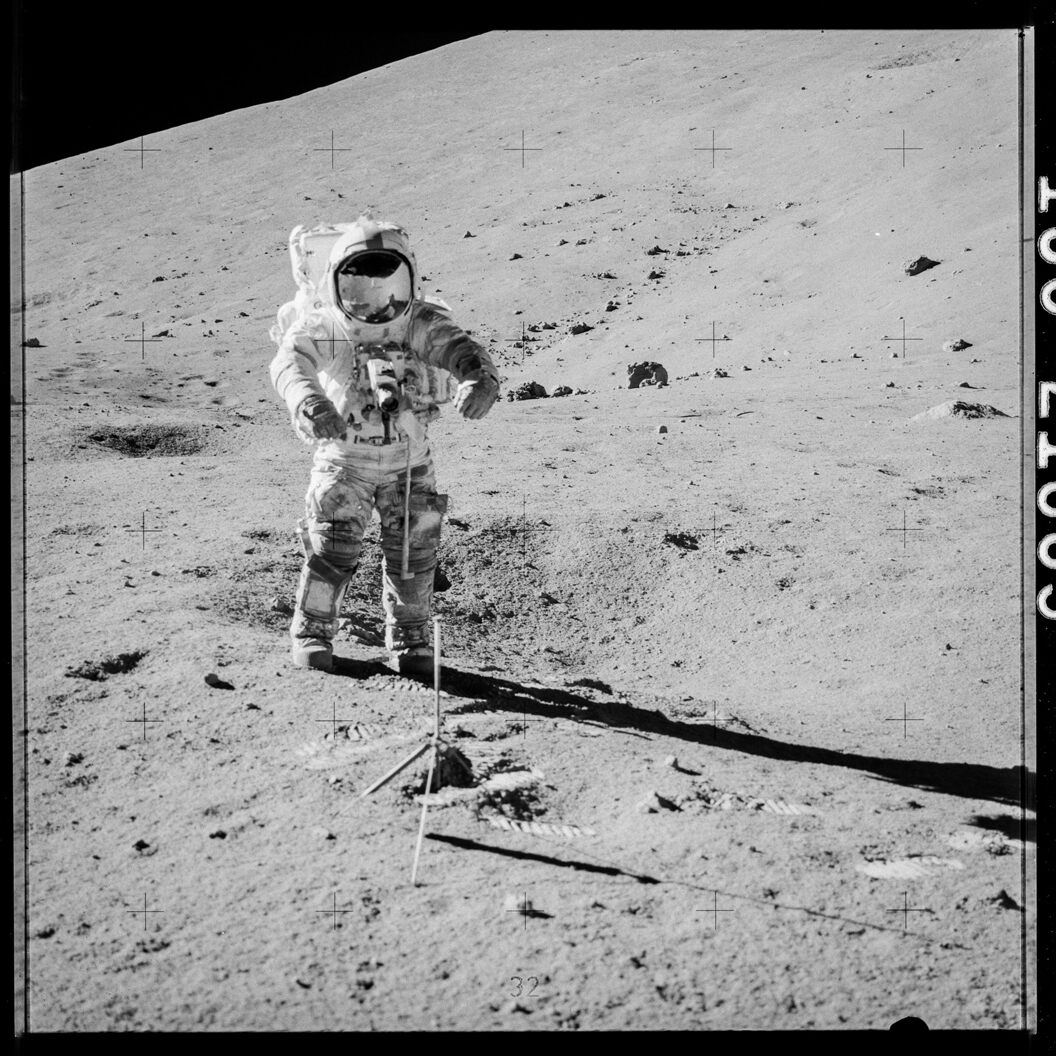 NASAhas opened a previously sealed rock sample brought back from theMoonin 1972, marking the first time it will be analyzed .

The space agency said it opened rock sample 73002 on Nov. 5, in conjunction with its Apollo Next-Generation Sample Analysis (ANGSA) initiative, designed to use new technologies that were not around at the time the samples were collected.

“We are able to make measurements today that were just not possible during the years of the Apollo program, ”said ANGSA program scientist Sarah Noble, Ph.D., in astatement. “The analysis of these samples will maximize the science return from Apollo, as well as enable a new generation of scientists and curators to refine their techniques and help prepare future explorers for lunar missions anticipated in the 2020 s and beyond. ”

Apollo sample processors Andrea Mosie, Charis Krysher and Juliane Gross open lunar sample 73002 at NASA’s Johnson Space Center in Houston. The Moon rocks inside this tube have remained untouched since they were collected on the surface and brought to Earth by Apollo astronauts nearly 50 years ago. (NASA / James Blair)

Sample 73002 was one of two rock samples brought back from the Apollo 17 mission by astronauts Gene Cernan and Harrison “Jack” Schmitt. It will be split up into parts for study, which NASA said “may allow scientists to gain insight into the origin of the lunar polar ice deposits, as well as other potential resources for future exploration.”

Sample 73001, which was also collected on Apollo 17, will be studied as well.

“The findings from these samples will provide NASA new insights into the Moon, including the history of impacts on the lunar surface, how landslides occur on the lunar surface, and how the Moon’s crust has evolved over time, ”Charles Shearer, science co-lead for ANGSA, added in the statement. “This research will help NASA better understand how volatile reservoirs develop, evolve and interact on the Moon and other planetary bodies.”

In conjunction with the announcement, NASA shared an image that compares X -ray analysis from 1974 and an X-ray computer tomography from 2019, showcasing the technological advances over the past 45 Years.

‘IT WAS VERY CLOSE TO AN ABORT’: HOW THE NERVE-WRACKING FINAL SECONDS OF THE APOLLO 11 MOON LANDING UNFOLDED

The bottom scan of sample 73002 was taken using radiograph technology in 1974 by NASA. The X-Ray Computed Microtomography scan above was taken in 2019 at the University of Texas at Austin. This is one example of the technological developments that are enabling a new generation to conduct new science on Apollo samples. (Credit: NASA)

“Opening these samples now will enable new scientific discoveries about the Moon and will allow a new generation of scientists to refine their techniques to better study future samples returned by Artemis astronauts, ”said Francis McCubbin, NASA’s astromaterials curator at Johnson Space Center in the statement. “Our scientific technologies have vastly improved in the past 50 years and scientists have an opportunity to analyze these samples in ways not previously possible. ”

NASA is slated to return to the Moon in 2024 as part of itsArtemis program.

In March ,NASA announcedit had chosen nine teams, giving them a total of $ 8 million, to help study the lunar samples for the first time in an effort to better understand the Moon, as well as help prepare for future space exploration. Three months later, NASAopened the locked vaultin the Johnson Space Center in Houston where the Apollo Moon rock samples were kept.

‘THERE WAS A BIT OF TENSION’: ASTRONAUT DESCRIBES WATCHING MOON LANDING WITH BUZZ ALDRIN’S FAMILY

From 1969 to 1972, 12 astronauts brought back lunar samples weighing a total of 842 pounds. Some of the rocks and soil samples were vacuum-packed on the Moon and have never been exposed to Earth’s atmosphere. Some were frozen or stored in gaseous helium after Apollo 11 splashed down and have remained untouched since.

In total, there are more than 100, 000 samples from the Apollo lunar inventory, including some of the original 2, 200 being broken into

Perhaps ironically,Apollo 11yielded the fewest lunar samples, with Aldrin and Armstrong collecting just 48 Samples. NASA wanted to minimize the risk astronauts Buzz Aldrin and Neil Armstrong faced, given they were the first people to walk on the Moon. The astronauts’ Extra vehicular Activity, or the time they spent on the Moon’s surface outside the Eagle lander, (lastedjust 2 hours, 31 minutes and 40 seconds. 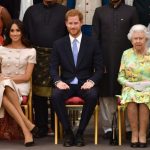 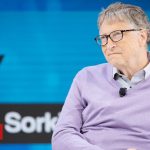