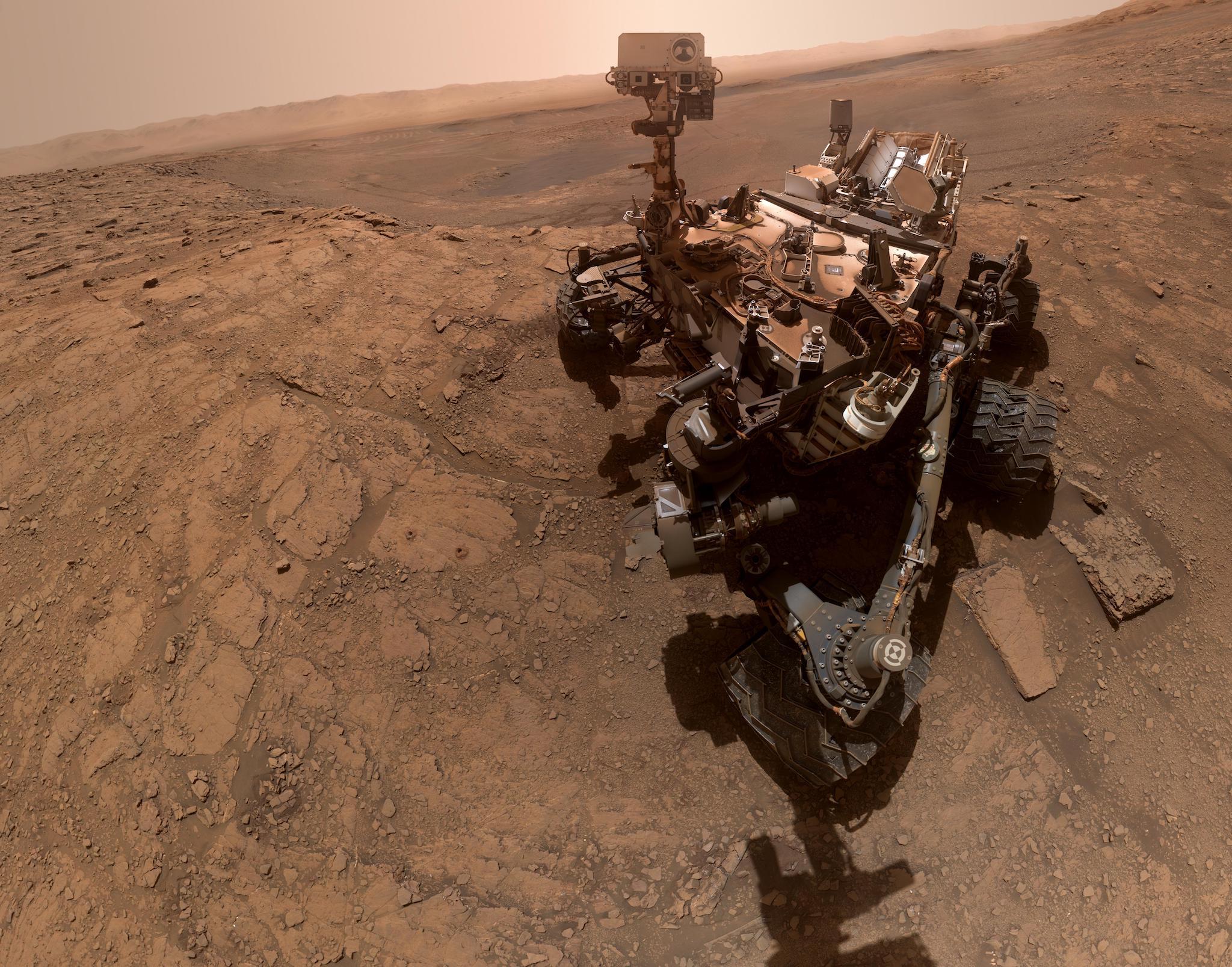 The image is actually made up of 57 individual pictures, all stitched together to make one that commemorates a breakthrough moment for the rover.

The experiment the lander can be seen to be conducting could help scientists understand whether life existed on the planet billions of years ago, when it would have been a more hospitable place to live.

It is the first time that Nasa has asked the rover to conduct a chemistry experiment in the Glen Etive area of ​​Mars, and only the second time it has performed the work at all.

In the image, in front of the rover, two holes in the ground can be seen – the one on the right is named Glen Etive 1 and on the left is Glen Etive 2. By drilling those holes, the rover is able to analyze the material inside, turning them into powder and dropping them into a portable lab it carries around inside its belly.

The picture also shows just how far the Curiosity rover has come. Behind it, 300 meters away, can be seen Vera Rubin Ridge, which Curiosity left almost a year ago, and beyond that can be seen the Gale Crater that Curiosity has spent much of its time exploring.

The experiment depicted in the image happened on 24 September, when the rover picked up the sample and placed it into the lab.

The SAM lab has 74 Small cups , most of it can use to heat up the samples – allowing the rover to sniff the gases and understand what they are made up of. The new experiment saw it use the nine of the cups that are intended for “wet chemistry” experiments, however, which can be used to look for the carbon-based molecules that form the building blocks of life.

That data can then be sent back down to Earth to allow scientists to pick through them and learn about the ancient history of Mars – and whatever life might have called it home.

Since there are so few of those cups, researchers only use them when they are sure the possible findings will be important enough. That meant that the rover undertook only the second ever of experiments last month, despite having been on the planet since 2012.

“We’ve been eager to find an area that would be compelling enough to do wet chemistry,” said SAM Principal Investigator Paul Mahaffy of NASA’s Goddard Space Flight Center in Greenbelt, Maryland. “Now that we’re in the clay-bearing unit, we’ve finally got it.”

Scientists won’t release the full results of the tests until next year, since the “data is extremely complex and takes time to interpret”. 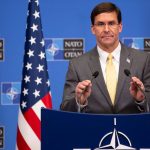 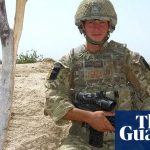