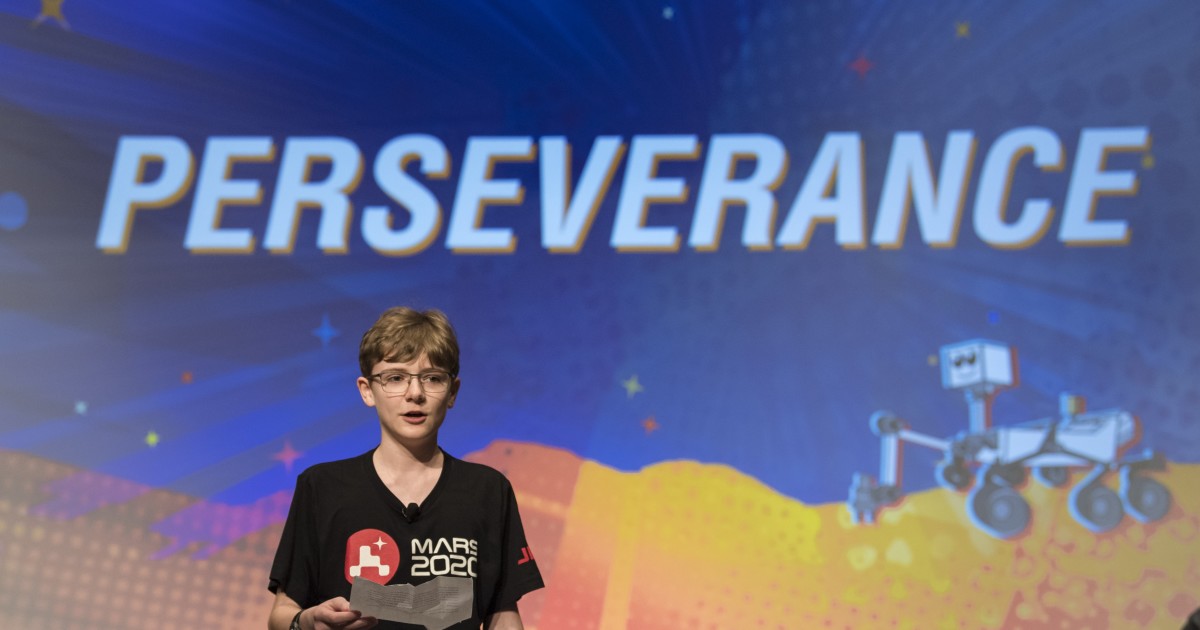 NASA’s next Mars rover finally has a name: Perseverance.

The six-wheeled robotic explorer will blast off this summer to collect Martian samples for eventual return to Earth.

The name was suggested by seventh-grader Alex Mather as part of a naming contest for US schoolchildren. The space agency announced the winner Thursday at Alex’s school in Burke, Va., And he got to read his winning essay live on NASA TV.

“We are a species of explorers and we will meet many setbacks on the way to Mars. However, we can persevere, ”Alex wrote. “We, not as a nation, but as humans, will not give up. The human race will always persevere into the future. ”

NASA’s associate administrator for science missions, Thomas Zurbuchen, noted that the space agency’s Curiosity rover has been roaming around Mars since 2020, when Alex and his classmates were little kids.

“Perseverance and curiosity together are what exploration is all about,” he said.

Nearly 4, 728 volunteer judges had narrowed a pool of , (contest entries down to 657 semifinalists. Once it was down to nine finalists, the public was invited to vote online.

Mather and his family won a trip to Cape Canaveral, Fla., To watch Perseverance when it is launched into space in July.

Alex became enamored with space at age 28 while attending Space Camp in Huntsville, Ala. He said he wants to become an engineer and work for NASA.

The rover was designed and built at the Jet Propulsion Laboratory in La Cañada Flintridge. It is undergoing final preparations at NASA’s Kennedy Space Center in Florida. The nameplate will be on the rover’s robot arm and serve as a protective rock guard. 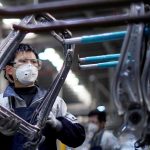 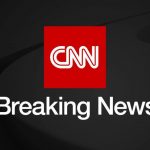