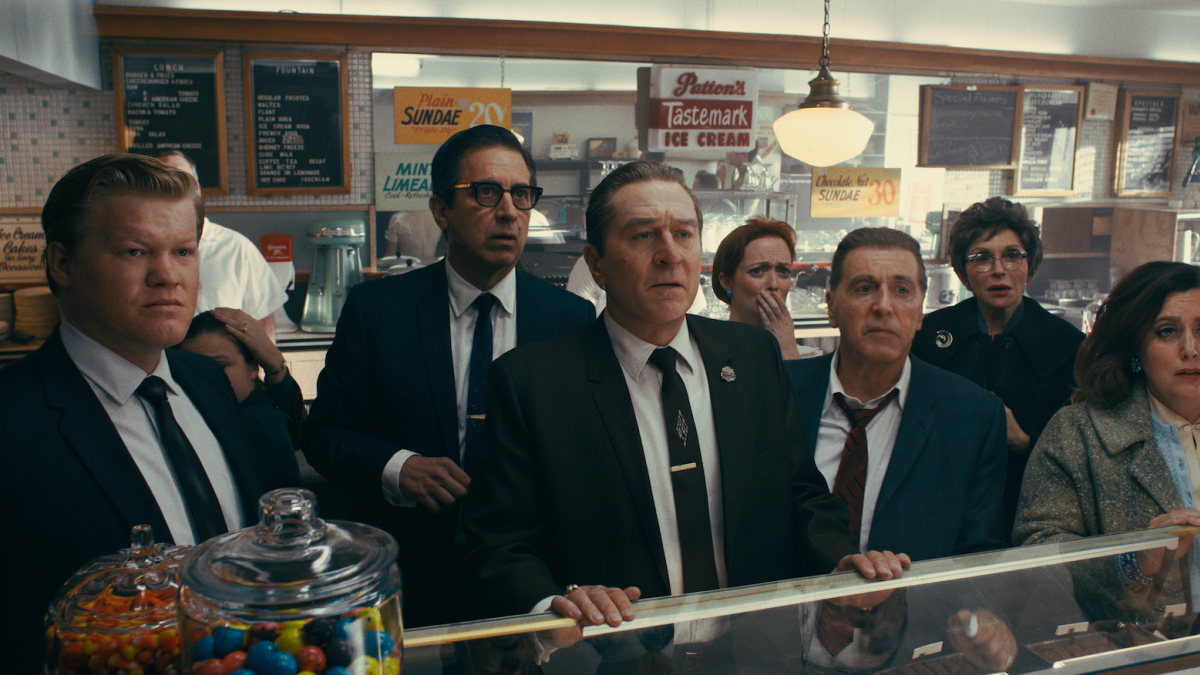 Put on your golden Oscar hat and get ready to complain about snubs and flubs: It’s officially Awards Season, the happiest time of the year — or at least it is for the people who win awards and those of us who care about the outfits that celebrities wear on the various red carpets. The National Board Of Review kicked things off this morning with a fabulous gala event that was actually a thrilling email press release, announcing the winners of its various year-end awards in a very smart and streamlined way that saves us from having to sit through any boring speeches (the Academy Awards ceremony is a fun show, but we’d all be happier if they just sent out an email beforehand that listed all of the winners).

Anyway, the awards themselves will be handed out at an actual gala event in January, but let’s move on to who’s winning those awards. As spoiled by the headline, Martin Scorsese’sThe Irishmanwas named the Best Film of 2019, with NBR President Annie Schulhof referring to the film as a “masterful mob epic” that is a “rich, moving, beautifully textured movie that represents the best in what cinema can be.” Scorsese, Robert De Niro, and Al Pacino also received the organizations first-ever Icon Award, acknowledging both the success of their respective careers and just how goodThe Irishmanwas(no love for Joe Pesci, apparently).

The full list of awards is below, along with the alphabetized lists of Top Films.

Best Animated Feature:How To Train Your Dragon: The Hidden World

Dolemite Is My Name

Once Upon A Time… in Hollywood

Portrait Of A Lady On Fire 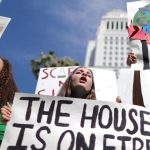 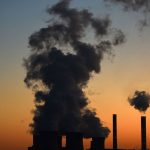