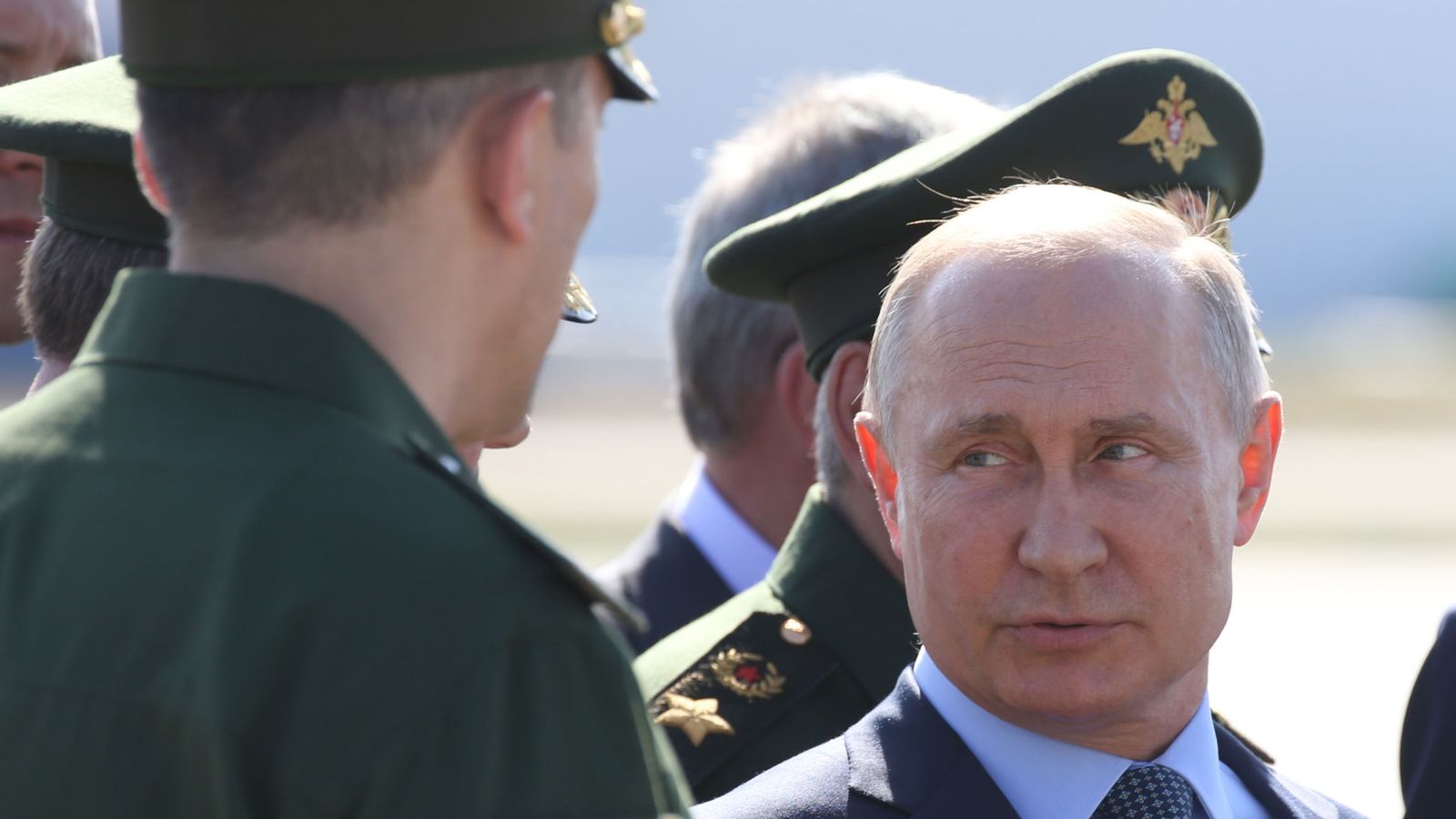 Britain and its NATO allies have used their strongest language yet against Russia, mentioned China for the first time and agreed to a rethink about the future.

In a joint declaration, The 29 heads of state and government also pledged to ensure that each country next-generation 5G communications networks, which have been dogged by suspicion over Huawei, rely “on secure and resilient systems”.

The document was published at the end of a half-day mini-summit at a golf resort in Watford, northwest of London, to mark NATO’s 70 th anniversary.

Its content was overshadowed by a public fallout between US President Donald Trump and Canadian Prime Minister Justin Trudeau over a video that emerged of the latter apparently gossiping about his US counterpart to other leaders.

But despite the public rancour, genuine issues of substance were agreed at the meeting, overseen by Jens Stoltenberg, the bloc’s Norwegian secretary general.

Most strikingly perhaps, the allies issued their toughest language yet about Russian President Vladimir Putin’s regime – even though French President Emmanuel Macron had previously voiced a desire for a thawing in relations with the Kremlin.

“We, as an alliance, are facing distinct threats and challenges emanating from all strategic directions,” the joint declaration said.

A communique issued at the previous summit in 2018 also had tough language for Russia.

It talked about Russia as a destabilizing influence and how it was challenging the security environment but stopped short of calling it a direct threat.

Wednesday’s much shorter document also touched on terrorism – a topic that Mr Macron has cited as the one unifying threat for all NATO members.

The declaration said terrorism “in all its forms and manifestations remains a persistent threat to us all”.

It also called out cyber and other forms of non-conventional threats.

The US has made clear it views the rise of China as its main foreign policy challenge.

Other member states have different opinions on their approach to Beijing but it is significant to see NATO widening its focus to include China.

“We recognize that China’s growing influence and international policies present both opportunities and challenges that we need to address together as an alliance,” the allies said.

They touched on 5G , an issue of particular sensitivity for the UK as the next government will have to decide whether to allow Huawei access to its next-generation technology.

Mr Trump has made clear he would be opposed to this, creating a possible point of serious strain in the special relationship.

“NATO and allies, within their respective authority, are committed to ensuring the security of our communications, including 5G, recognizing the need to rely on secure and resilient systems, “the declaration said.

Mr Johnson was asked about 5G in a press conference at the end of the summit.

“On Huawei and 5G, I don’t want this country to be unnecessarily hostile to investment from overseas,” he told reporters.

“On the other hand, we cannot prejudice our vital national security, “he added.

“Nor can we prejudice our ability to cooperate with other vital Five Eyes security partners – and that will be the key criteria that informs our decision about Huawei.”

The allies also took action to address a declaration by the French president that the alliance was “experiencing brain death”.

Since making the remarks in an interview with the Economist magazine, Mr Macron has pushed the idea of ​​a group of experts, or wise elders, being tasked with thinking about the future direction of the alliance and its purpose.

The joint declaration addressed this point.

“Taking into account the evolving strategic environment, we invite the secretary general to present to foreign ministers a [North Atlantic] Council-agreed proposal for a forward-looking reflection process under his auspices, drawing on relevant expertise, to further strengthen NATO’s political dimension including consultation, “it said. 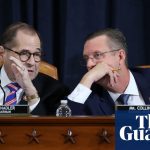 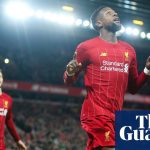