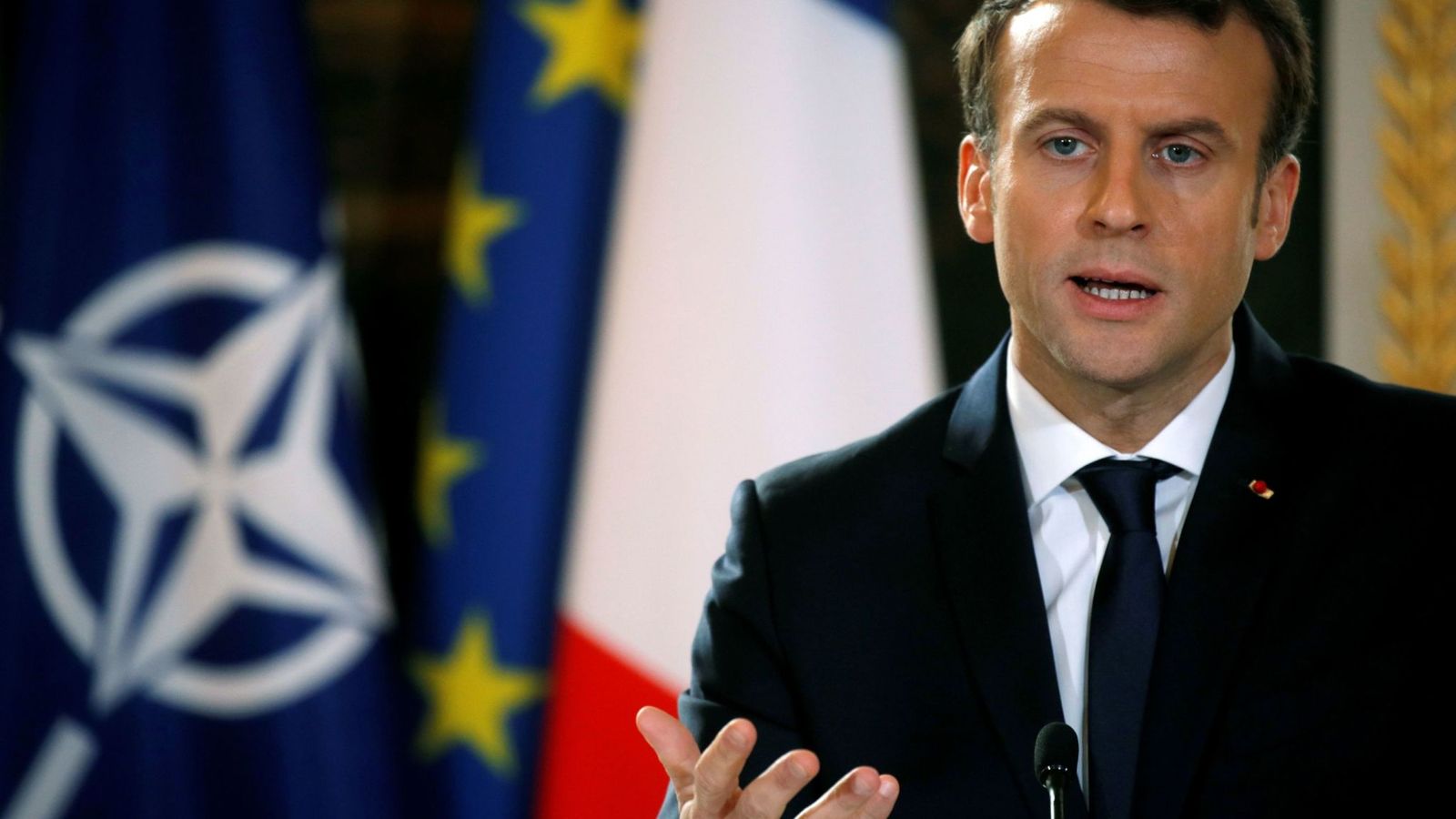 The French president has warned that NATO is experiencing “brain death”.

Emmanuel Macron said the alliance, which was founded in 1949, is suffering from a lack of coordination and US unpredictability under President Donald Trump.

He told weekly magazine The Economist: “What we are currently experiencing is the brain death of NATO.”

When asked if he still believed in the Article Five collective defense guarantee of NATO’s treaty, which says an attack on one ally is an attack on all, he replied: “I don’t know.”

Mr Macron criticized what he said was a lack of strategic coordination between European members and the US and Turkey.

He also accused the US of showing signs of “turning its back on us”, as shown by Mr Trump’s decision last month to pull out of northeastern Syria without consulting allies.

Unity between the bloc’s 29 members was also strained when Turkey launched a military operation in Syria soon afterwards, an offensive Mr Macron has previously described as “crazy”.

The US has been particularly frustrated by what it calls a lack of financial contribution from other members.

Members of NATO are supposed to spend 2% of their gross domestic product on defense but the UK is one of just five that do. Germany, for example, has said it will not reach this level until 2031.

Mr Trump has previously said the US might not come to the defense of NATO allies not paying their share.

In 2017, his description of the alliance as “obsolete” also raised anxiety levels, although he spoke more positively a few months later, saying it was a “bulwark of international peace and security”.

” This is not how I see the state of cooperation at NATO. “

US Secretary of State Mike Pompeo said the alliance was perhaps one of the most important” in all recorded history “.

It comes a month before NATO’s summit in London on 4 December. 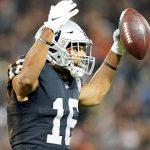 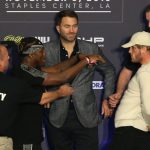