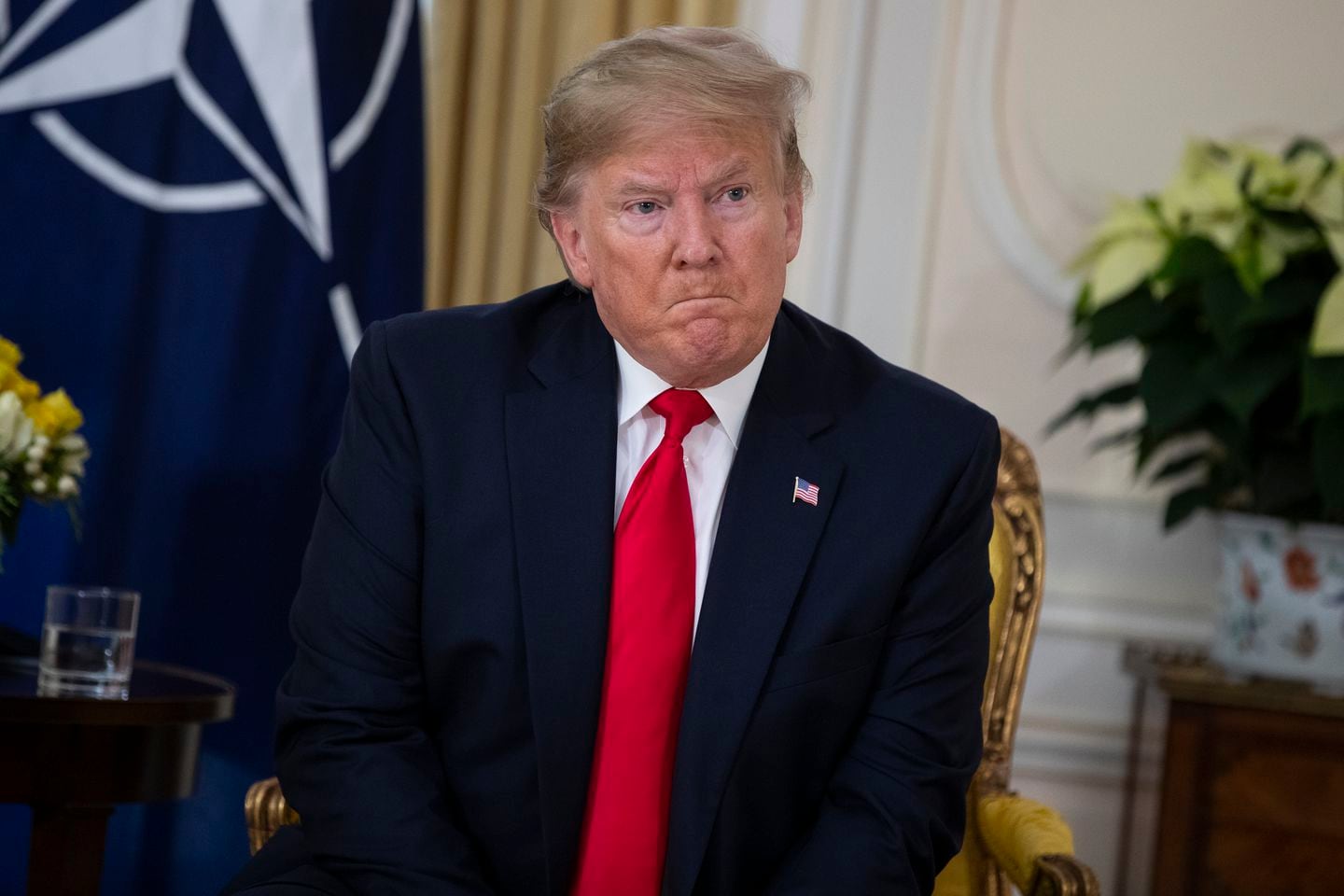 LONDON – President Trump on Tuesday slammed as “very, very nasty” and “very disrespectful” recent comments by his French counterpart about the diminished state of the North Atlantic Treaty Organization alliance.

Referring to comments President Emmanuel Macron made last month in an interview with the Economist magazine – in which Macron described the “brain death” of NATO resulting from America’s failure to consult with its allies – Trump attacked Macron during his first remarks on the first day of the NATO 70 th anniversary summit in London, calling the comments “very insulting.”

“You just can’t go around making statements like that about NATO,” Trump said, sitting next toNATO Secretary General Jens Stoltenberg at a one-on-one meeting between the two leaders Tuesday morning.

“I would say that nobody needs NATO more th an France, ”Trump said. “That’s why I think when France makes a statement like they made about NATO, that’s a very dangerous statement for them to make.”

Trump’s tough talk on France came just a day after the United Statesthreatened new tariffsof up to 100 percent on $ 2.4 billion in French products, including wine, cheese and yogurt – a response, Trump’s chief trade negotiator said, to a French digital services tax that the United States concluded is discriminating against American Internet companies.

Trump, who has had a contentious relationship with large technology companies such as F acebook and Google since becoming president, said he had no particular affinity for those companies, but nonetheless took a proprietary interest.

Trump comments came during what was billed a photo opportunity between himself and Stoltenberg. Instead, it turned into a freewheeling news conference, which lasted more than 50 minutes and – as the NATO secretary general sat by, only occasionally speaking at Trump’s invitation – covered issues ranging from the impeachment inquiry Trump is facing back home to the upcoming British elections to Trump’s thoughts on whether his secretary of state should seek a Senate seat.

Trump arrived in London on Air Force One and amid the swirl of impeachment; on Wednesday, theHouse Judiciary Committeewill hold its first impeachment hearing. But one ocean and more than 3, 000 miles away from the inquiry now devouring his presidency, Trump recycled some of his familiar talking points – “impeachment is a hoax,” he said – while also gamely fielding questions on the topic.

He said he did not think his position at NATO was weakened because of the inquiry, which he dismissed as a political ploy by Democrats, hoping to defeat him in the 2020 presidential election. But he added, “I think it’s very unpatriotic for the Democrats to put on a performance where they do that.”

Asked whether impeachment has cast a cloud as he tries to negotiate with other world leaders, Trump briefly turned pensive.

“Does it cast a cloud? Well, if it does, then the Democrats have done a very great disservice to the country, which they have, ”he said. “They’ve wasted a lot of time.”

Turning to his host country, the president half-injected himself into Dec. 12 British elections – continuinghis habit of weighing in on British politics, even though many of the country leaders wish he would steer clear. He said he was planning to meet with British Prime Minister Boris Johnson, but when asked why he was staying out of the British elections, he said, “I don’t want to complicate it.”

Yet several moments later, he praised Johnson – “I think Boris is very capable, and I think he’ll do a good job,” Trump said – and touted his support for Brexit. “You know that I was a fan of Brexit,” Trump said. “I called it the day before.”

The president also weighed in on whether Secretary of State Mike Pompeo should run for a Senate seat in Kansas, a state he previously represented as a House member.

“If I thought we were going to lose that seat, because we shouldn’t lose that seat. . . then I would sit down and talk to Mike, ”Trump said. “But you could never find anybody that could do a better job as secretary of state.”

Asked about North Korea’s continued missile tests, Trump was sanguine, saying the country would “be in a war right now if it weren’t for me.”

“I have confidence in him,” he said, referring to North Korean leader Kim Jong Un. “I like him, he likes me, we have a good relationship.”

Still, Trump added: “He definitely likes sending rockets up, doesn’t he? That’s why I call him Rocket Man. ”

As the news conference wound down, the president was asked about the decision by Prince Andrew, the second son of Queen Elizabeth II, to step back from his royal duties following a controversial interview last month about his friendship with Jeffrey Epstein, the convicted sex offender who committed suicide earlier this year.

“I don’t know Prince Andrew but it’s a tough story,” Trump said. (In fact, photos exist of Trump and Andrew together on several different occasions).

Then, the president looked around the room and asked, “Anybody else?” Satisfied that his impromptu news conference had answered all queries, he ate breakfast with Stoltenberg before departing for a private campaign fundraiser that raised an estimated $ 3 million. 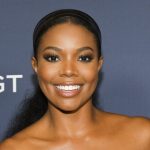 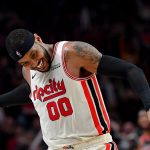