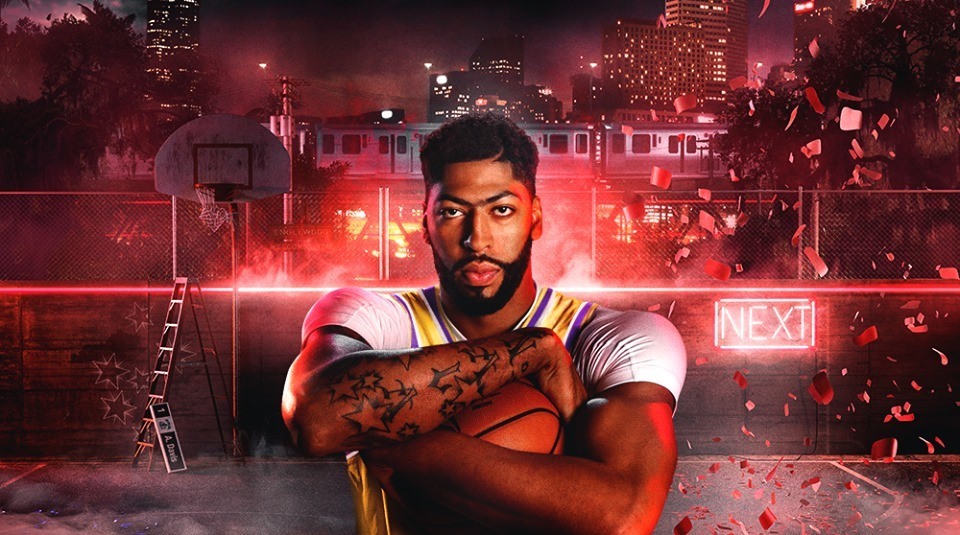 Despite trudging through the mire of a less than ideal lead-up to release, 2K Games ‘basketball simNBA 2K 20posted a more than respectable launch week,standingproudly atop the EMEAA sales charts.

Best Selling Game of The Week

Data compiled from sales of retail game copies and digital downloads on digital storefronts Steam, Xbox Live, and PlayStation Store for week (of 2019 across 43 countries in Europe, the Middle East, Australia, and New Zealand, show that NBA 2K 20 was the best selling title.

A surprising addition and one that makes full use of tapping into the nostalgia of bygone gaming eras, Final Fantasy VIII Remastered took the third spot.

NBA 2K 20 ‘s success is symptomatic of a staunchly-devoted fan base and a constant appetite for the franchise, even though year-on-year improvements lack depth and scope.

And, this despite both the press and players lambasting 2K Games for unabashedly upping the ante in terms of microtransactions with what for all intents and purposes is agambling simulator mode.

The backlash doesn’t stop there, with a firm “Mostly Negative” ratingclutteringup NBA 2K 20 ‘s Steam listing amid strongly worded, albeit slightly vitriolic reviews that verge into meme territory and jocular jabs rather rapidly.

The fruit of countless bugs and issues plaguing the launch version of the game, a # fix2k 20 hashtag also did the rounds last week,securingthe coveted trending label on Twitter in the process.

We’d feign surprise at how NBA 2K 20 has managed to top the EMEAA charts while a dumpster fire blazes away backstage, but in reality, it is more of the same. Big developers throwing around the weight of a league-sanctioned franchise have a ready-made player base that, regardless of controversy, will invariably buy into the game. 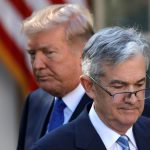 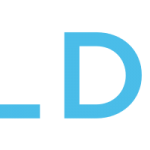