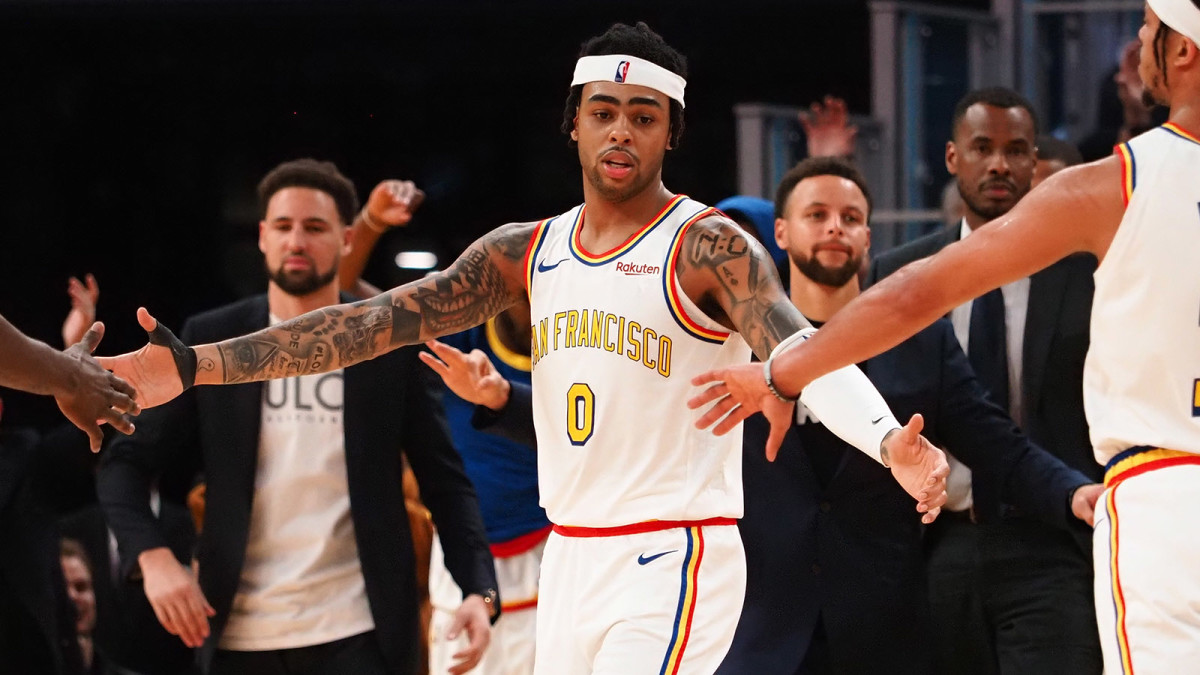 We are officially one NBA trade deadline closer to a climate-related apocalypse. Despite expectations for a mundane deadline, the Association saw a bevy of moves Thursday. Some trades were actually big – D’Angelo Russell for Andrew Wiggins! – while others were hardly worthy of bomb status – James Ennis to the Magic ? We’re not going to run through every trade right now, but we are going to run through some WINNERS and LOSERS . Let’s hit it.

After Andre Iguodala was taken off the board , Marcus Morris quickly became the apple of Los Angeles’s eye. The Clips outbid the Lakers in the sweepstakes with a fairly underwhelming offer, acquiring Morris for a back-of-the-first-round draft pick and some glorified salary fodder. Not only do the Clippers get a versatile forward who can shoot from outside and defend multiple positions, they keep that exact kind of player away from the Lakers. The Clips are already 2–0 against their intracity rival, are 2nd in the West despite treating the regular season like a 82 – game scrimmage, and they probably have the most depth of any team in the league. Not bad!

Rob Pelinka can still make some useful additions to this team via the buyout market. Darren Collison would be a really useful pickup! And I understand not wanting to make major changes to a team that is first in the conference. But by the virtue of the Clippers getting better and the Lakers standing pat, the Lakers are hurting a little bit today. It’s not over. And the Clips aren’t an extra mega favorite after today. But the Lakers will have a little catching up to do post-Deadline.

I would love to get paid millions of dollars to not even have to show up to the same city in which I’m expected to work! Iguodala got everything he wanted this season. He never suited up for the Grizzlies , and now he gets to play a third of the season for a contending Heat team, with a big extension to boot. You may call into question the ethics of Iguodala’s situation. But he may call into question the ethics of trades. Both sides have good points if you ask me!

Gallo is staying put in OKC after being heavily linked to the Heat. Sorry to all the people who decided it was worth seeing what he looked like in a Miami jersey and followed through with a graphic. (I’m not sure how many of these people are actually out there but if they exist they deserve to be recognized.)

Shout to my well-dressed, impossibly in-shape king Sam Presti. He continues to play hardball with GMs who think they can strip his team for parts. Sure, the Gallo trade was probably held up more because of a potential extension than draft-pick compensation. But I respect Presti for knowing exactly what he wants for the guys on his team and forcing other organizations to figure out how to get there. Now, the OKC faithful get to watch their team continue to be competitive for the rest of the season. The Thunder are going to give someone a series in the first round of the playoffs.

I don ‘t think the Warriors’ trade for Andrew Wiggins is an immediate failure. But it’s a curious move! I’m not sure why it had to happen now as opposed to the offseason, when teams could have been more desperate for star power amid a lousy free-agent class. Wiggins could thrive playing alongside incredibly talented guys in Steph, Klay, and Draymond, but he’ll be paid as someone who can lift the tide himself, not ride the wave of others. I thought Golden State would aim for more than just one piece in a Russell move, though Minnesota’s first-round pick could have some value. I’m really curious to see how Draymond and Wiggins fit together moving forward, or if one of them will end up back on the trade block…

Season 3 of You should be about the Wolves’ pursuit of Russell. Minnesota had its eyes on D-Lo starting in the summer, and has basically been stalking him ever since. And honestly … it worked out! I would rather have Russell at his number as opposed to Wiggins at his number, if I can go full front-office guy for a second. And D-Lo seems like a more natural basketball fit with Karl-Anthony Towns, aside from the fact that they appear to be best buds. I like Minnesota’s mini-makeover. Malik Beasley is a useful player, and they have some good spacing between him, Russell, and Towns. However, if this is finally the team KAT wants, he’s gonna have to start producing some more wins.

The Rockets told Clint Capela to scram so they could shoot another 728 threes a game . Andre Drummond was unceremoniously salary dumped by Detroit onto Cleveland . And the Celtics appear to be happy to add a frontcourt guy via the buyout market. Centers are far from extinct in the NBA. But teams only want to pay for cream of the crop players at that position. The upper mid-level center is being squeezed. You basically have to be Embiid, Jokic, or Gobert, or a cheaper big who can stay out of the way to be useful to a contender. The big name kind of left on the board is Tristan Thompson, who could help someone if he’s bought out from the Cavs.

A Winner But Not a Huge One: Sixers

Philly added some depth with the acquisition of Glenn Robinson III and Alec Burks from the Warriors. They should provide a little shooting off the bench, though they won’t be worlds better than the departed James Ennis. That’s not nothing.

In the span of a year, Pat Riley shed the contracts of Hassan Whiteside, James Johnson, Dion Waiters, and Tyler Johnson, and added Jimmy Butler, Andre Iguodala, and Jae Crowder. He sacrificed Josh Richardson and Justise Winslow in the process, but also found diamonds in the rough like Duncan Robinson, Kendrick Nunn, and Tyler Herro. The Heat aren’t exactly contenders, but they are in a dramatically better spot than a year ago, with flexibility headed into the next two offseasons. The Heat don’t need to be crowned for anything, but it is also kind of hilarious how seemingly easily Riley was able to flip the script on his roster. Miami will be a tough out in the playoffs, has a budding star in Bam Adebayo, and a chance to do interesting things the next couple summers. I’m not saying the Heat are better or better positioned than the Raptors or Celtics. And it didn’t happen overnight. But Riley has remade his team in a way that seemed nearly impossible a year ago. 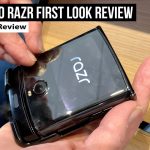 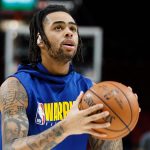