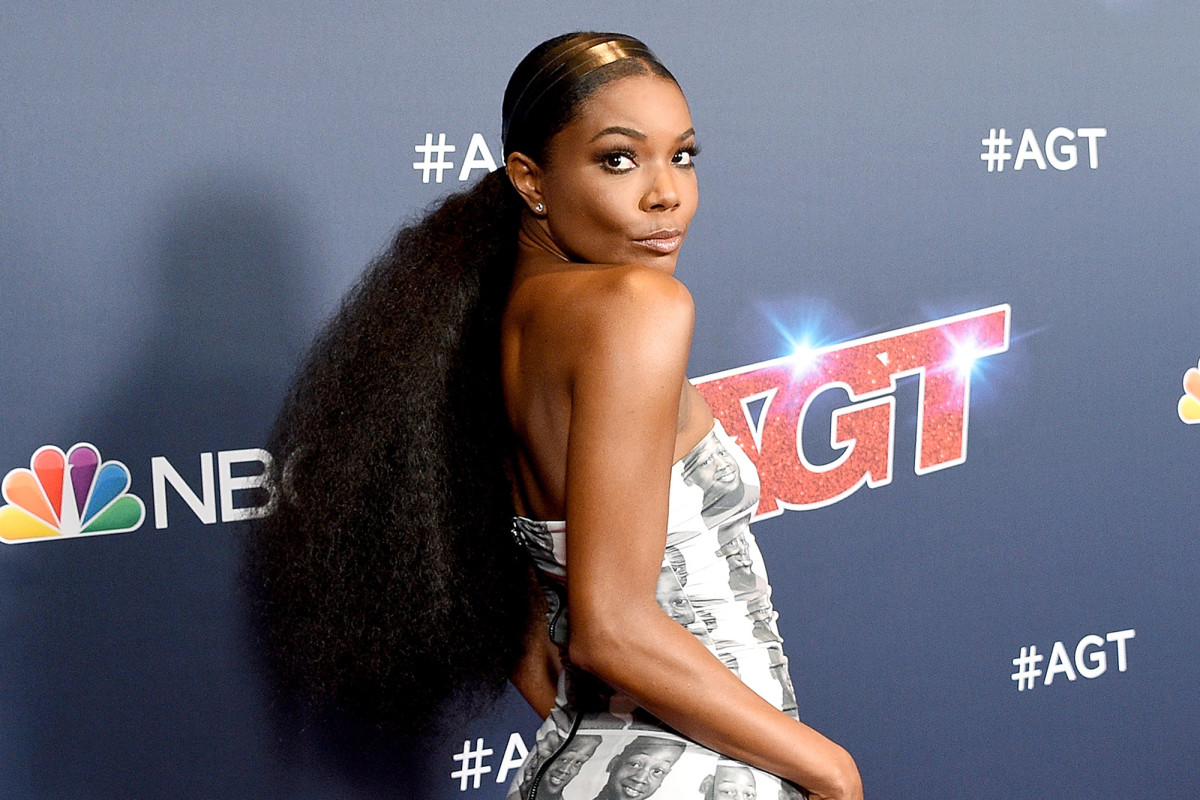 NBC insiders are puzzled by a sudden slew of stories aboutGabrielle Union ‘s allegedly terrible experience as a judge on its “America’s Got Talent.”

Union was let go from the show last week – along with co-starJulianne Hough– after a year of appearing as a judge.

On Wednesday, bothVarietyandVulturepublished articles detailing a “toxic environment” at the show and alleged racism on set.

Both stories quote sources who said Union got notes from staff saying that her hair was “too black,” and claimed that the actress had complained afterJay Lenoappeared as a guest and joked that a painting of dogs looked like something “on the menu at a Korean restaurant.”

But a confused NBC insider said that Union had a “productive conversation” with producers about the Leno incident at the time and was surprised that it was coming up again.

Meanwhile, a network insider said the notes on her hair were only about “hair continuity” for both Union and Hough.

A show source told us: “A half-dozen‘ AGT ’employees were asked [about the ‘too black’ notes] and no one had heard this. I would honestly be shocked. Ensuring a safe environment is so important to the show. Anytime someone comes forward and has issues, we take things very seriously. ”They pointed out diversity on both sides of the camera, including talent, producers and programmers.

The source added Hough had no problem when her contract was not renewed earlier this month, but Union took immediate umbrage.

In response to the stories, Hough – whose holiday special airs on NBC in December – said in a statement to Variety, “I had a wonderful time on ‘America’s Got Talent’… I am happy to continue my working relationship with NBC. ”Union’s reps didn’t get back to us. But her NBA-star hubby, Dwyane Wade, has waded in to defend her, tweeting, “So when I got the news that my wife was being fired – my first question was obviously why!” 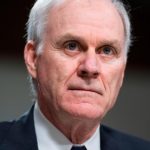 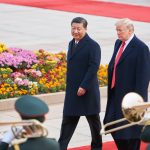