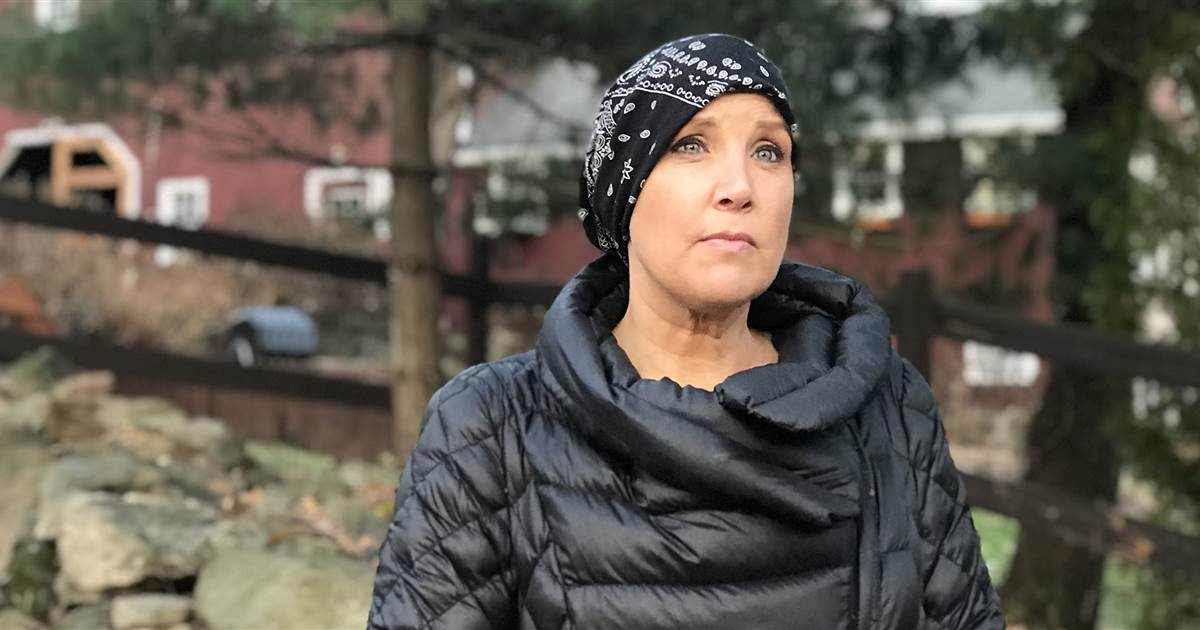 As a correspondent for NBC News for more than a decade, I’ve reported on countless stories. Some stand out more than others, but there is now one for which I will be forever grateful. It’s a story I credit with saving my life.

It was November and I was just back from maternity leave. I was sent to Rochester, Minnesota, to interview a doctor at the Mayo Clinic for what I thought was a routine assignment. A research study from the U.K. had found that around 1 in 6 women diagnosed with breast cancer went to the doctor with a symptom other than a lump.

For the story I interviewed a woman who was diagnosed only when she insisted on a second opinion, after noticing a subtle change in the shape of her breast. It turned out she had stage 3 breast cancer.

“It’s profoundly important to be aware of your breasts,” Dr. Deborah Rhodes, an internist with Mayo Breast Diagnostic Clinic, told me. I remember thinking that the story would save lives.

I had no idea the life it would save would be my own.

I had never noticed it before. I was great about regular self exams, but this time I paid attention.

Trending stories , celebrity news and all the best of TODAY.

Beneath the dent, I did not feel a lump, but something I might describe as a “thickening.” It just felt different than everywhere else. I knew I needed to have it checked out, but life got busy.

The next day I was sent to cover a hurricane along the Outer Banks of North Carolina. It would have been easy to put my own health aside and focus on work. My husband, however, wouldn’t let me, and I couldn’t get the study about unusual symptoms out of my mind.

My doctor wrote a prescription for breast screening and, in between live shots , I ran to the local hospital. With people evacuating in advance of the storm, they had an opening for a

“Why not just wait until you get home?” the nurse asked. I said, “I just need to know.” 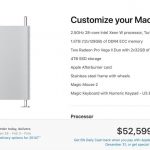 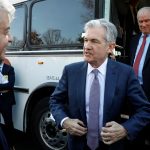