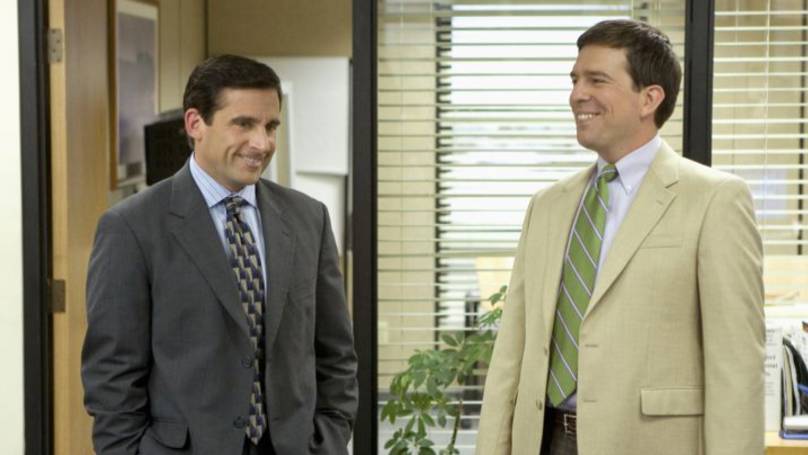 Fans of the US version of beloved sitcomThe Officehave been begging NBC for a reunion ever since the show left our screens in 2013.

And while it seemed like a pipe dream – especially sinceSteve Carell said he wouldn’t be a part of it– it looks like the NBCUniversal is gunning for one better for its upcoming streaming service.

According toDeadline, the network’s cable entertainment chief Bonnie Hammer is dead set on getting an (Office) reboot off the ground: “It is my hope and goal that we do an Office reboot.”

That’s what he said.

The news comes after NBCUniversal acquired the sitcom, taking the streaming rights away from Netflix where it’s continued to be one of the most popular shows on its slate.

Hammer added: “The Officecomes back to us in January 2021. It is my hope that we can figure what that great reboot would be. We are having conversations. “

And that’s not all, as there are plenty of binge-worthy treats in the pipeline for the new streaming service, the name of which was revealed to be Peacock.

As well as plans forThe Office, three reboots of popular vintage properties are on their radar, includingBattlestar Galactica,Saved By The BellandPunky Brewster.

“We will be looking at all of them down the road and see what makes the most sense,” said Hammer.

“When we see what the usage is on the service, if something is popping, and it’s ours, you better believe that we are going to be looking at it as a new original. “

The chairman went on to say: “All of our choices, especially in the beginning, we are doing them strategically so they connect back to our legacy.”

You’d better believe that anOfficereboot would make for the ideal candidate to connect back to the network’s legacy.

Now all we need to do is get Michael Scott on board and we ‘ re good to go. Although, as said, that’s easier said than done.

In an interview withTimelast year, the actor said: “I’ve never thought of it as a good idea. I think it existed in that time and with those people and it felt right.

” There was something so special about it, and I guess it’s an odd way to put it, but I love it too much to ever want to do it again. It’s too special to me in my heart in that period of time. “

Maybe he can be swayed with the promise of a decent story and a hefty paycheck – fingers crossed.

Daisy is a UK-based freelance journalist with too many opinions. She loves everything film and music-related and has a track record writin g for Little White Lies, BWRC, and Film Daily. Contact her at 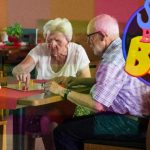 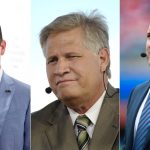