Neanderthals may have been shallow free divers, suggests a new study, Ars Technica 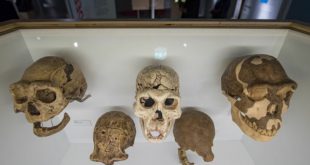 Neanderthals may have interbred with a much older human lineage, Ars Technica 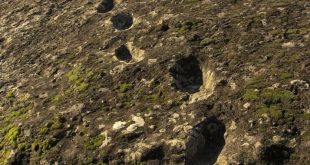 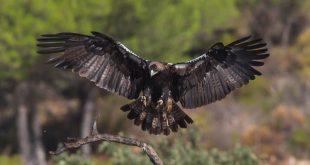 Previous Show HN: A set of standard document templates, Hacker News
Next Apple TV +: Can it be saved before everyone’s free trials run out ?, Ars Technica 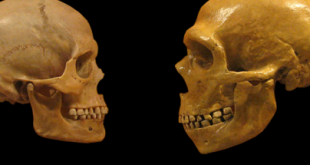 Neanderthals were different because their genes were regulated differently, Ars Technica

out with the old — Inferring what ancient humans were like by examining gene control sequences we didn't get from them. Diana Gitig - Oct 31, 2019 7:45 pm UTC A modern human and Neanderthal skull face off.John Capra, a research scientist at Vanderbilt University, wants to know how evolution has shaped our genomes and…