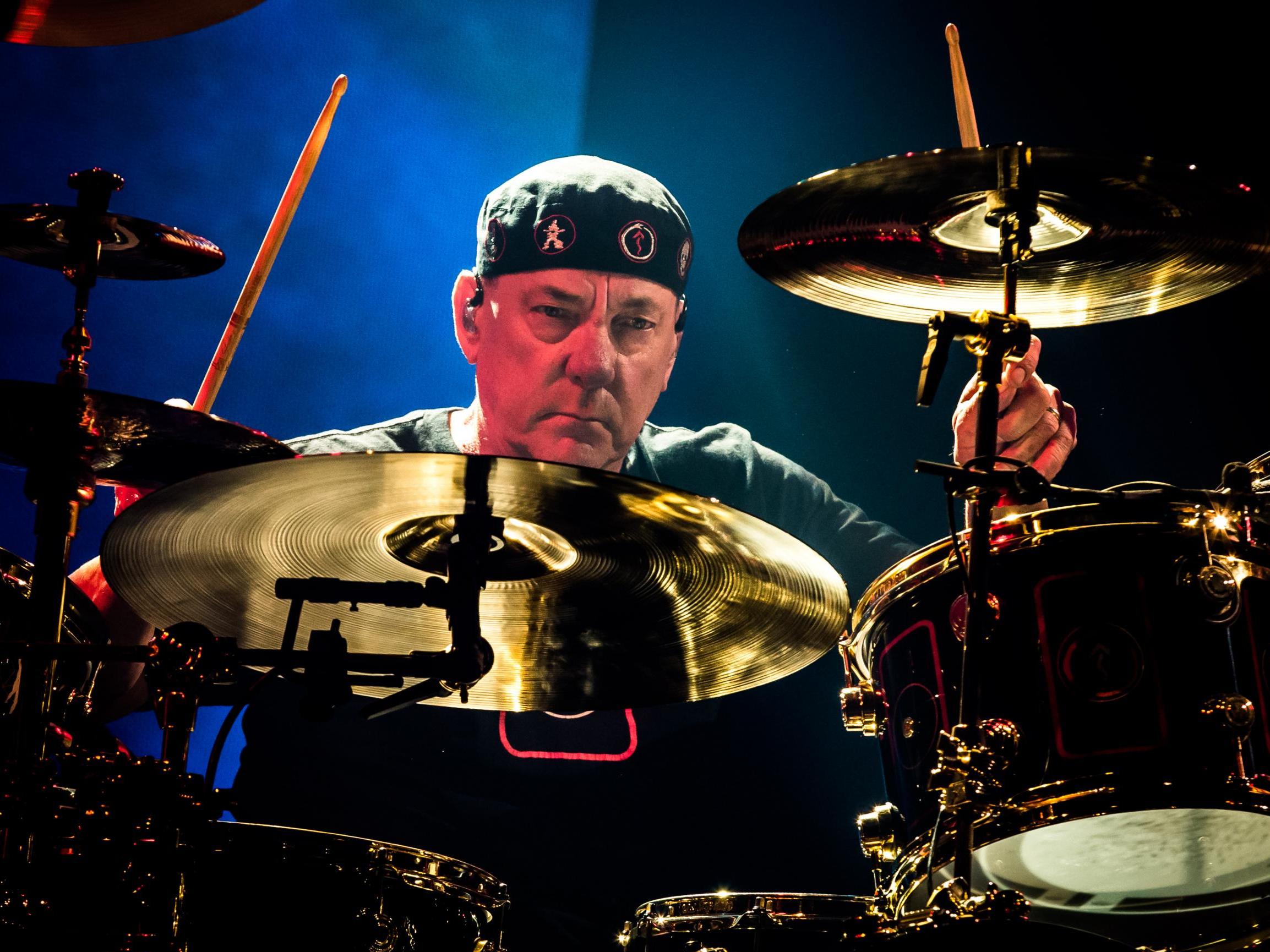 According to reports, Peart died on 7 January in Santa Monica, California, three years after being diagnosed with brain cancer. Elliot Mintz, a spokesperson for the Peart family, confirmed the news toRolling Stone.

According to theDetroit Free Press,he dominated the annual “best-of” polls inModern Drummerso often during the Eighties that he was eventually removed and placed on a special honor roll, instead.

The Canadian musician, who grew up in Port Dalhousie, Ontario, joined Geddy Lee and Alex Lifeson in Rush in 1974. He wrote several books about his life, including the memoirTraveling Music: Playing Back the Soundtrack to My Life and Times.

Rush released 24 studio albums and have sold more than 40 million units worldwide. The band rank third, after The Beatles and The Rolling Stones, for most consecutive gold or platinum albums by a rock band.

Peart first retired from Rush in the late Nineties, following the death of his daughter, Selena, in a car crash, and after losing his first wife, Jacqueline, to cancer.

In a statement, Lee and Lifeson called Peart their “friend, soul brother and bandmate over years ”and said he had been“ incredibly brave ”in dealing with an aggressive form of brain cancer.

“We ask that friends, fans, and media alike understandably respect the family’s need for privacy and peace at this extremely painful and difficult time,” they said. “Those wishing to express their condolences can choose a cancer research group or charity of their choice and make a donation in Neil Peart’s name. Rest in peace, brother. ”

Brian Wilson tweeted: “I feel real bad about this – he was way too young. Neil was one of the great drummers and he’ll be missed. ”

Peart is survived by his wife, Carrie, and his – year-old daughter, Olivia. 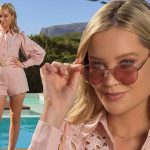 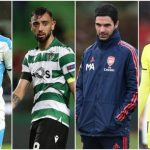