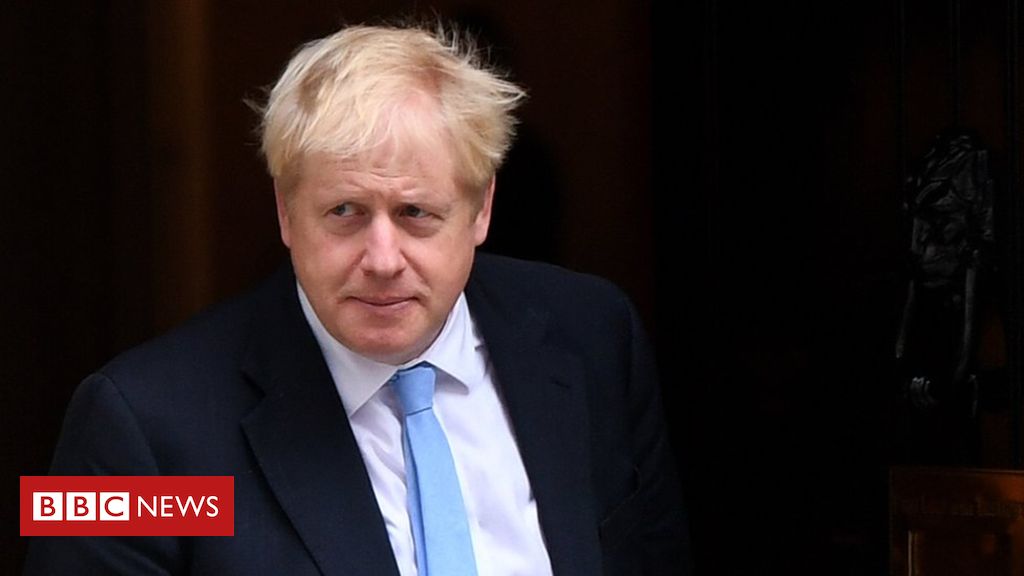 A Brexit deal has been agreed between UK and EU negotiating teams before a meeting of European leaders in Brussels.

The two sides have been working on the legal text of a deal, but it will still need the approval of both the UK and European parliaments.

The DUP has cast doubt on its success, saying they still cannot support it.

The Northern Irish partyearlier released a statementsaying they could not back proposals “as things stand “, and – after the PM’s announcement – said their statement” still stands “.

Labor leader Jeremy Corbyn said the deal sounded “even worse” than what was negotiated by the PM’s predecessor, Theresa May, and “should be rejected “by MPs.

But European Commission President Jean-Claude Juncker said it was a “fair and balanced agreement”. )

In a letter recommending the deal to European Council President Donald Tusk, he wrote: “It is high time to complete the withdrawal process and move on, as swiftly as possible, to the negotiation on the European Union’s future partnership with the United Kingdom. “

Both he and Mr Johnson have urged their respective parliaments to back the deal.

The EU’s chief negotiator Michel Barnier told a press conference in Brussels: “We have arrived at an agreement with the British government on an ordered withdrawal of the United Kingdom and the European Union and also on the framework for our future relationship.

He added that the text should provide “the legal certainty in every area where Brexit, like any separation, creates uncertainty and in particular, and first and foremost, for citizens “.

Mr Johnson’s proposals for a new Brexit deal hinged on getting rid of thecontroversial backstop– the solution negotiated between Theresa May and the EU to solve issues around the Irish border after the UK leaves.

By removing it, he hoped to secure the support of Brexiteers in his own party and the DUP – which could hold the key to getting the numbers for a successful vote in the Commons.

Mr Juncker’s letter confirm ed both the border plans and the political declaration on the future relationship after Brexit had been revised, and agreed by both him and Mr Johnson.

However, it is understood the new plan would see Northern Ireland treated differently from the rest of the UK – something the DUP, among others, has great concerns about.

The DUP has been in a confidence and supply agreement with the Conservative Party since the 2017 election, which, in the past, gave the government a working majority.

But after resignations and the removal of the party whip from more than 20 Tory MPs in recent weeks, Mr Johnson now could face a tough battle to get his deal through Parliament.

Is this gamesmanship on the part of Boris Johnson? I surmise he is really trying to turn up the heat on the DUP to get them on board.

But we are heading towards show-time when the PM brings back his deal to the Commons.

There are a lot of MPs who will be unhappy that he is rushing Parliament into a vote when they haven’t had the text to study what they’re voting for.

There’s another emerging battle too as we learnt the Labor Party is increasingly likely to back a so-called confirmatory referendum – meaning they would only approve the deal if it was put to a referendum.

But one thing I’ve been told is that Boris Johnson will not hold a vote on his deal unless he’s confident of winning it.

So we are heading for one humungous showdown. 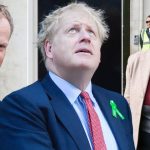 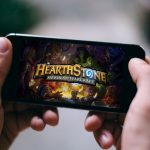