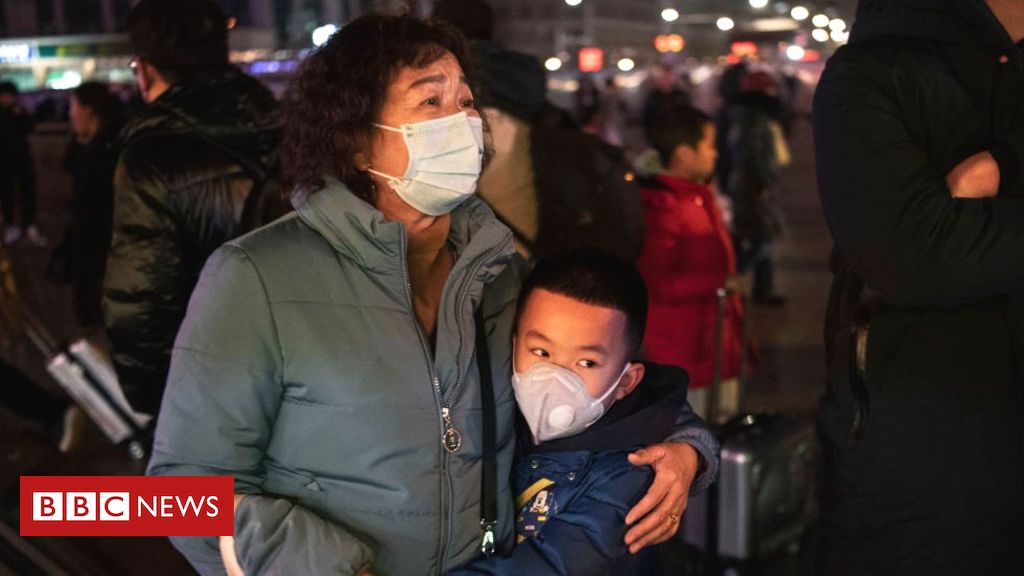 A new virus that has killed nine people could mutate and spread further, Chinese health officials have warned, as they step up containment measures.

There are now 549 confirmed cases of the outbreak that originated from a market with illegal wildlife in Wuhan.

It has now spread to several Chinese provinces as well as overseas including to the US, Thailand and South Korea.

Authorities admitted that the country was now at the “most critical stage” of prevention and control.

On Tuesday, it was confirmed that human-to-human transmission of the virus had taken place.

In One of the first public briefings since the beginning of the outbreak, National Health Commission vice-minister Li Bin said there was evidence that the disease was “mainly transmitted through the respiratory tract”.

But China has still not been able to confirm the exact source of the virus.

“Though the transmission route of the virus is yet to be fully understood, there is a possibility of virus mutation and a risk of further spread of the epidemic,” said Mr Li.

The warning comes as millions of people across China are traveling within the country for the Lunar New Year week-long holiday. Thousands are also traveling abroad.

Mr Li added that the festival would “increase the risk of the disease spreading and the difficulty of prevention and control “.

He said strict measures to control the disease would be put in place.

He also called for those in Wuhan to “avoid crowds and minimise public gatherings.” A ban on the trade of live poultry and wild animals has also been implemented in the city. 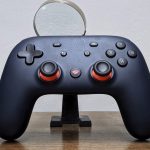 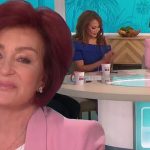