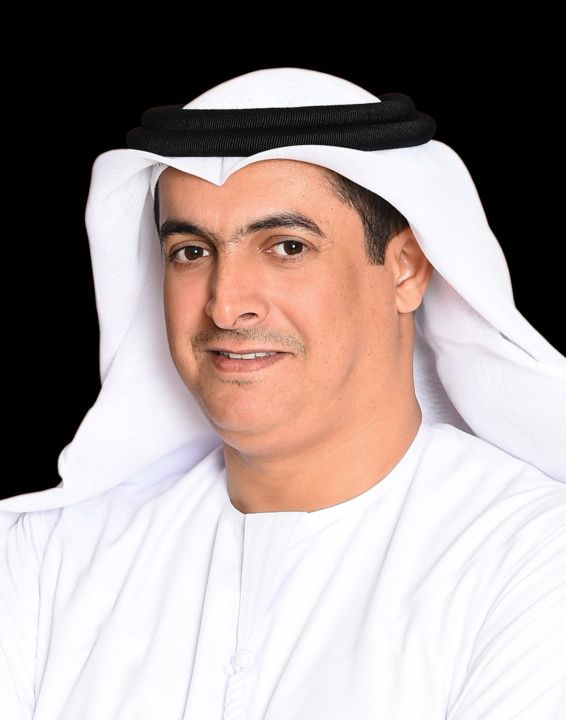 Abu Dhabi: Al Ain Distribution Company (AADC) has come up with a unique water saving project plan for households, residents and villas to save millions of gallons of water per day from shower taps, an official has said.

During winters and summers, people open taps and wait for the water to get to their desired temperature. In the meantime, they waste an average of seven litres before even getting in the shower.

Speaking to Gulf News at the pavilion of the AADC at Abu Dhabi Sustainability Week in the capital, Dr Mahmoud Al Hader, Head of Information Section, AADC, said, “The AADC aims to start implementing this new technology, called Smart Water Conservation System, in the coming one to two years, firstly, it will be fixed in new buildings followed by existing structures.

“A family of five persons, for example, generally waste 35 litres of water per day per use – seven litres per head – just before starting their shower as they open the shower tap and wait for their desired temperature,” he said.

In one month, a family can save over 1,000 litres of water and it would reduce their monthly bill as well, he said.

At Abu Dhabi Sustainability Week, AADC showcased a machine that will control the shower system and provide an individual with their desired temperature within three minutes of stepping into the bathroom.

“This will help families save water and money at the same time,” added Al Hader

“The company will start implementing the project in houses in new constructions first and roll out in houses after determination of all feasibility tests by the government,” he said.

“The installation cost may only be Dh300 a bathroom but it could also be free, subsidised or very affordable for residents. These things are yet to be determined by the government.

Close to one million palm trees can be watered in the UAE per day from the water saved from bathrooms alone, he said.

The technology, called the Smart Water Conservation System, helps to control bathroom water temperature and maintains the desired temperature for each member of the family, once they have set their preference by their name on a display panel outside the bathroom. Click on your name and your desired temperature will be ready in a couple of minutes without even having to run water first.

The post New device to save millions of litres of water in Abu Dhabi appeared first on The Wealth Land. 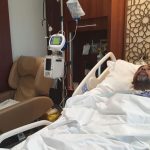 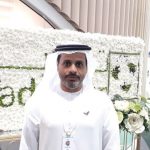