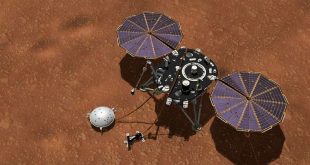 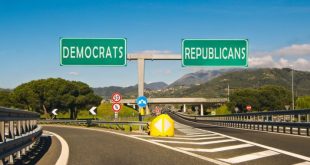 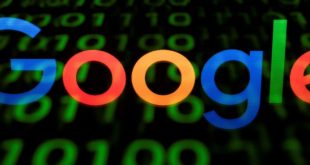 
Washington:For the first time, new insights into how the colon functions and actually expels its contents have been revealed. The results of the study were published in the journal – Physiology.

It promises new diagnostics tools and treatments for gastrointestinal disorders to address problems with bowel movements leading to constipation, diarrhea, and pain, affecting hundreds of millions of people worldwide.

The propulsion of intestinal contents is controlled by millions of neurons within the wall of the gut, known as the enteric nervous system. Capable of operating independently of the brain, a functioning enteric nervous system is essential for life – but exactly how it functions has been a mystery.

“For the first time, we have combined video recording intestinal movements with a pressure-measuring manometric probe, enabling movements, pressures and electrical activities to be recorded all at the same time within the colon,” Professor Costa said.

“This powerful combination of techniques applied to a guinea pig colon identified several distinct neural mechanisms involved in the propulsion of colonic contents. This answers the deceptively simple question of how neural mechanisms within the colon manage the propulsion of bowel contents,” he said. The findings also show how studies in humans and animals can be complementary, identifying fundamental mechanisms that are shared across species – in this case, guinea pigs and humans.

“Currently we treat intestinal disorders by addressing the symptoms, such stopping-up diarrhea or softening stools to ease constipation, but as a result of this new understanding of the neural networks of the enteric system, clinicians may be able to develop treatments that treat the cause of the problems, “he added.