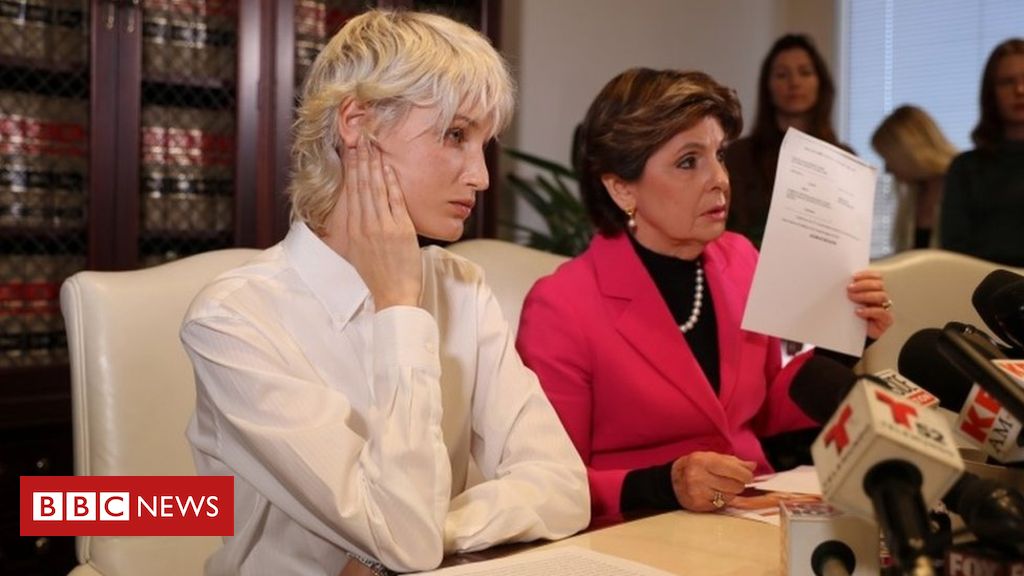 A woman has come forward to accuse the disgraced financier Jeffrey Epstein of sexually abusing her as a 15 – year-old, and called for Prince Andrew to share information on his former friend.

She is the latest of more than a dozen women to sue Epstein’s estate for alleged sexual abuses.

It comes amid controversy over Prince Andrew’s ties to the sex offender.

In aninterview with the BBC aired on Sunday, Prince Andrew was pressed on his friendship with Epstein, and an accusation made by Virginia Giuffre that he had sex with her at Epstein’s house when Ms Giuffre was 17.

Prince Andrew denied having sex with Ms Giuffre, but the interview created a wave of criticism directed at the royal. Accountancy firm KPMG on Monday announced it would not renew its sponsorship of the prince’s entrepreneurship initiative, Pitch @ Palace.

Jane Doe 15, now 31, gave a press conference in Los Angeles on Monday with her lawyer, Gloria Allred. She accused Epstein of abusing her at his New Mexico ranch when she was 15, after she had met his secretary during a 2004 school trip to New York .

According to her lawsuit, the secretary told her Epstein was interested in helping girls from poorer backgrounds. She was flown on his private jet to his ranch in New Mexico with several other young girls, she said. She alleges he told her to give him a massage, then sexually assaulted her.

“Epstein took my sexual innocence,” she said during the press conference.

Epstein, 66, hanged himself in jail in August while awaiting trial on federal sex trafficking charges. He was accused of sexually abusing dozens of young girls, some as young as 14. He pleaded not guilty.

Jane Doe 15 did not accuse Prince Andrew of any wrongdoing but called on him to come forward with more information. “Prince Andrew, and any others who were close to Epstein, should come forward and give a statement under oath on what information they have,” she said.

Ms Allred said she had called on Prince Andrew to “voluntarily meet with the FBI and prosecutors who are investigating this criminal case in New York, and also to provide his deposition under oath “. 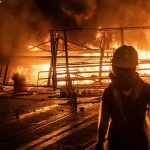 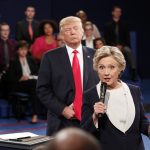