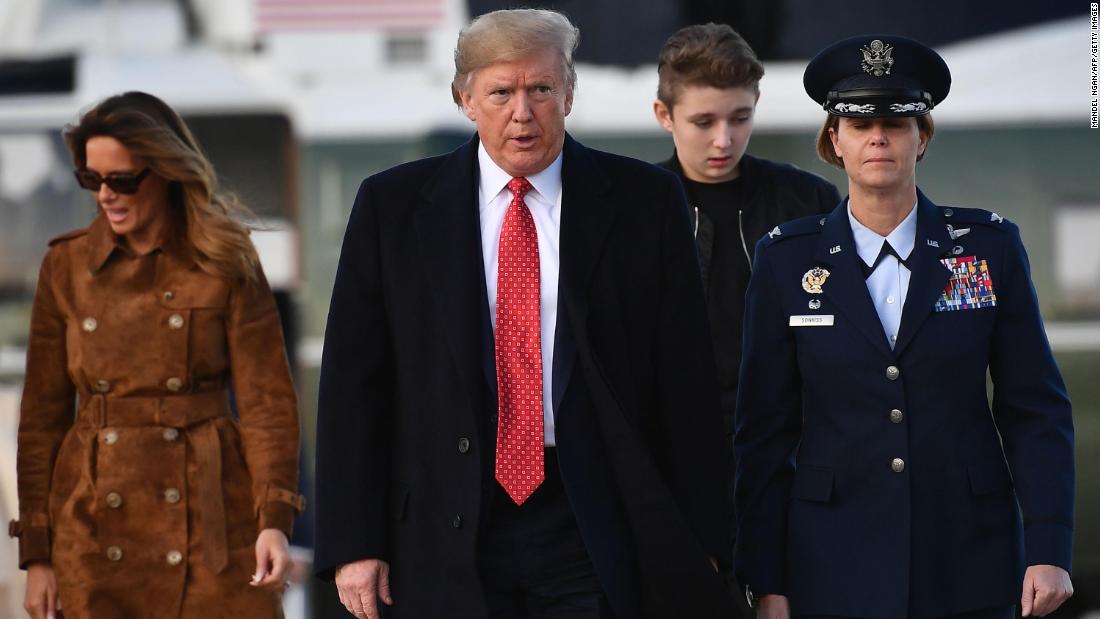 (CNN)New transcripts ofwitness testimonyandnews reportsrevealing key details on the Ukraine scandal timeline show in vivid detail the way PresidentDonald Trumpand top officials maneuvered behind the scenes to block aid to Ukraine as the President sought an investigation into his political rivalJoe Biden.

The newrevelations, coming at a time when half of Americans support impeaching and removing the President even thoughimpeachmentproceedings have not moved the needle of public opinion, underscored the problem for Trump and his supporters in Congress: Public hearings in the impeachment inquiry may be in the rearview mirror, but new details about his pressure campaign on Ukraine continue to trickle out.

The developments on Tuesday illuminated the fact that there’s still much to learn about the President’s actions regarding Ukraine as the House races toward a potential vote on impeachment by Christmas.

The President’s claims of innocence looked even more incredulous Tuesday night afterThe New York Timesreported thatTrump released the hold on Ukraine aidafter he was briefed on the whistleblower report outlining his dealings with Ukraine.

That report and newly released transcripts of impeachment witness testimony undercut key arguments that the Republicans have been making as they have defended the President, who cast the impeachment inquiry during his Florida rally Tuesday night as a “scam,” a “witchhunt” and a “hoax.”

During the impeachment hearings earlier this month, Republicans spooled out various theories about why the White House might have frozen aid to Ukraine – from the notion that Trump was concerned about corruption to the idea that he wanted to see more financial contributions to the Ukraine aid from other foreign countries.

But the timeline revealed Tuesday, in conjunction with the transcript of testimony from Office of Management and Budget Official Mark Sandy, outlines an indisputably clear set of facts about the bizarre way the Ukraine aid was handled.

The confusion that Sandy and other line-level OMB aides felt about why the Ukraine aid was being withheld, along with their inability to get answers, showed how the Trump administration’s unusual enterprise was shrouded in secrecy, even from the very people who were handling the money.

First the timeline: We now know that White House budget office took its first official action to withhold $ 250 million in aid to Ukraine on the evening of July 25, according to a House Budget Committee summary of the office’s documents.

That was the very same day that Trump spoke by phone with Ukraine President Volodymyr Zelensky, prefacing his request for an investigation of the 2016 election with the now infamous phrase “I would like you to do us a favor, though.” Agencies had been notified at a July 18 meeting that the aid had been frozen by the President, a week before the call.

Sandy, the Office of Management and Budget official who signed off on the initial Ukraine aid freeze before a Trump political appointee took over that task, testified that the President’s interest in the aid dated back to June, but that he couldn’t get an explanation of why the aid was withheld in July or August.

The request was so unusual that Sandy immediately told his boss that the freeze could violate an obscure federal law known as the Impoundment Control Act, which prohibits a sitting president from unilaterally withholding funds that were appropriated by Congress.

Sandy knew that the aid fell into the category of “one-year funds” – meaning the money (totaling nearly $ 400 million) was only available until September 30. He told his boss, Trump political appointee Michael Duffey, that he wanted to talk to the lawyers at the Office of Management and Budget.

Sandy and other OMB aides were so alarmed by the inexplicable hold that they also sent a memo to Duffey recommending that hold be released because “assistance to Ukraine is consistent with the national security strategy, “Sandy testified, and had the added benefit of” opposing Russian aggression. “

In his closed-door deposition , Sandy also directly debunked the Republican talking point that the hold on the aid was related to Trump’s concern that other nations should be contributing more in national security assistance to Ukraine.

Sandy testified that the White House didn’t ask the budget office for information about how much other nations were contributing until September – months after the hold was placed.

“I recall in early September an email that attributed the hold to the President’s concern about other countries not contributing money to Ukraine,”Sandy testified. By that time, lawmakers were asking questions about the freeze on aid to Ukraine and reports questioning the reasons for the withholding had already hit the press.

New testimony from State Department official Philip Reeker underscores the fact that the administration’s hold on aid to Ukraine was orchestrated at the highest levels of power in the White House.

Reeker, the acting assistant secretary of state in the Bureau of European and Eurasian Affairs, testified that he believed the security assistance to Ukraine was “being held by Mr. Mulvaney, the White House Acting Chief of Staff,” but that he did not have “definitive knowledge that Mulvaney was behind the holdup.”

“Our operating understanding was that this was being held by Mr. Mulvaney, the White House Acting Chief of Staff,” Reeker told lawmakers, according to the transcript.

Reeker also testified about the concerns of veteran diplomats like Kurt Volker about the maneuverings of Rudy Giuliani, the President’s personal lawyer, who has been accused of trying to orchestrate the quid pro quo of a White House meeting in exchange for an investigation of the Bidens. There is no evidence of wrongdoing by either Biden.

“I do recall him telling me … that, well, he was going to reach out to or was going to speak to Giuliani, “Reeker said of Volker, the former US special representative to Ukraine. “And I think Ambassador Volker felt that there was this very good story to tell about President Zelensky and a new chapter in Ukraine. And that was his goal, was to hopefully take away some of that, what we sense was a negative stream coming from Mr. Giuliani to the President. “

It remains unclear whether the new details of the President’s Ukraine timeline will do much to move public opinion.

For now, Trump is trying to claim victory after the two weeks of blockbuster testimony by pointing to a newCNN poll (showing that 50% of Americans believe that he should be impeached and removed, because that figure was unchanged from mid-October when CNN asked the same question.

At his rally on Tuesday night, Trump described Democrats leading the inquiry as “maniacs” who are “pushing the deranged impeachment.”

“The radical left Democrats are trying to rip our nation apart,” Trump said Tuesday night to boos at his rally in Florida. “First it was the Russia hoax, total hoax. It was a failed overthrow attempt and the biggest fraud in the history of our country and then you look, the Mueller deal, you remember that mess? They had nothing.”

But beneath the steady topline poll numbers on impeachment, there is strong evidence that the Ukraine matter has eroded confidence in the President’s motives – and that many Americans have heard enough to disapprove of his conduct.

While the views on impeachment and removal did not change in the CNN poll released Tuesday, 53% of Americans said Trump improperly used his office to gain political advantage, up from 49% who said the same in October.

Moreover, 56% said the President’s efforts to get Ukraine to launch investigations into the Biden family, a Ukrainian energy company and the (election were intended to benefit him rather than root out corruption in Ukraine.)

The question looming over the 2020 election is whether the stain of impeachment could irreparably damage Trump and cost him the White House.

It too early to draw conclusi ons, but the ground he is standing on gets shakier each day as new revelations point toward questionable conduct on his part. 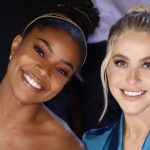