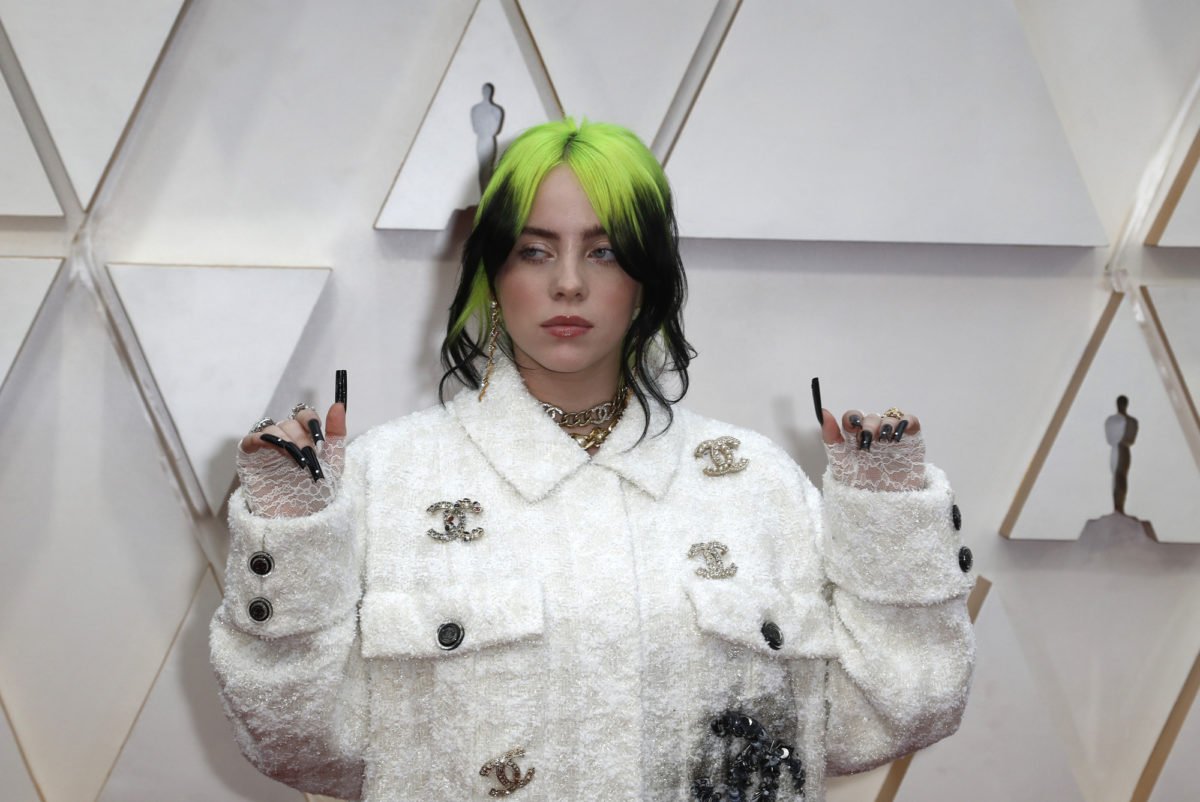 Billie Eilish got the press to give her a big thumbs up for taking off her clothes in a video for concert-goers on Monday. Somehow, it was an anti-bullying message?

All that bright green hair dye must be soaking into Billie Eilish’s brain because that makes absolutely no sense. The media ate it up anyways.

Revolutionary? Wow. You’ve got James Madison and Thomas Jefferson creating representative democracy with substantive due process. Then you’ve got Thomas Edison inventing the light bulb. And Martin Luther King Jr. giving the “I Have A Dream Speech” on the National Mall. But don’t forget about Billie Eilish taking her shirt off in a video!

There’s Nothing Powerful About Disrobing

When the press unanimously describes something, in the same way, you can be sure it’s the exact opposite. It sounds like the

I have nothing against Billie Eilish. If her fans like her music and they like her, that’s fine. She’s probably very likable. I have no idea. All I know is she’s a singer and has green hair.

But let’s keep it real. It’s . There’s nothing powerful today about a woman taking off her clothes in a video. It’s not shocking, edgy, defiant, or even interesting. It’s definitely not revolutionary, and using that term is laughable.

Our entertainment and advertising media is so saturated with women in various states of undress; it’s practically static at this point.

My Republican grandma couldn’t even watch Fox News without Roger Ailes making sure she got a heaping eyeful of thigh and cleavage . Billie Eilish Sells Out With Shirtless Video

Reading through the popular media takes on Billie Eilish’s stunt, it’s apparent she has up until now kept her body covered up to keep the focus on her music.

That makes this the definitive moment that Billie Eilish sold out. What she was doing before was powerful. A female pop musician just making it about her music and not her body? Now that’s revolutionary. This stunt is just more of the same.

The anti-bullying angle makes it plain ridiculous. The video of Eilish showing off her clavicles included a written message:

If I wear what is comfortable, I am not a woman. If I shed the layers, I’m a slut. Though you’ve never seen my body, you still judge it and judge me for it. Why? We make assumptions about people based on their size. If I wear more, if I wear less, who decides what that makes me?

Have we forgotten one of the internet’s oldest rules? Don’t feed the trolls. Ignoring the trolls would have been powerful. Giving their remarks center stage and then undressing for them? That’s just silly, and probably a capitulation. It exemplifies

It’s embarrassing to read newspapers using the alleged anti-bullying message as a fig leaf to cover their prurient interest in an eighteen-year-old girl’s clavicles. The most powerful thing we can do at this point is to ignore the biased takes of mainstream media.

This article was edited by. Aaron Weaver (Read More) 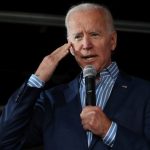