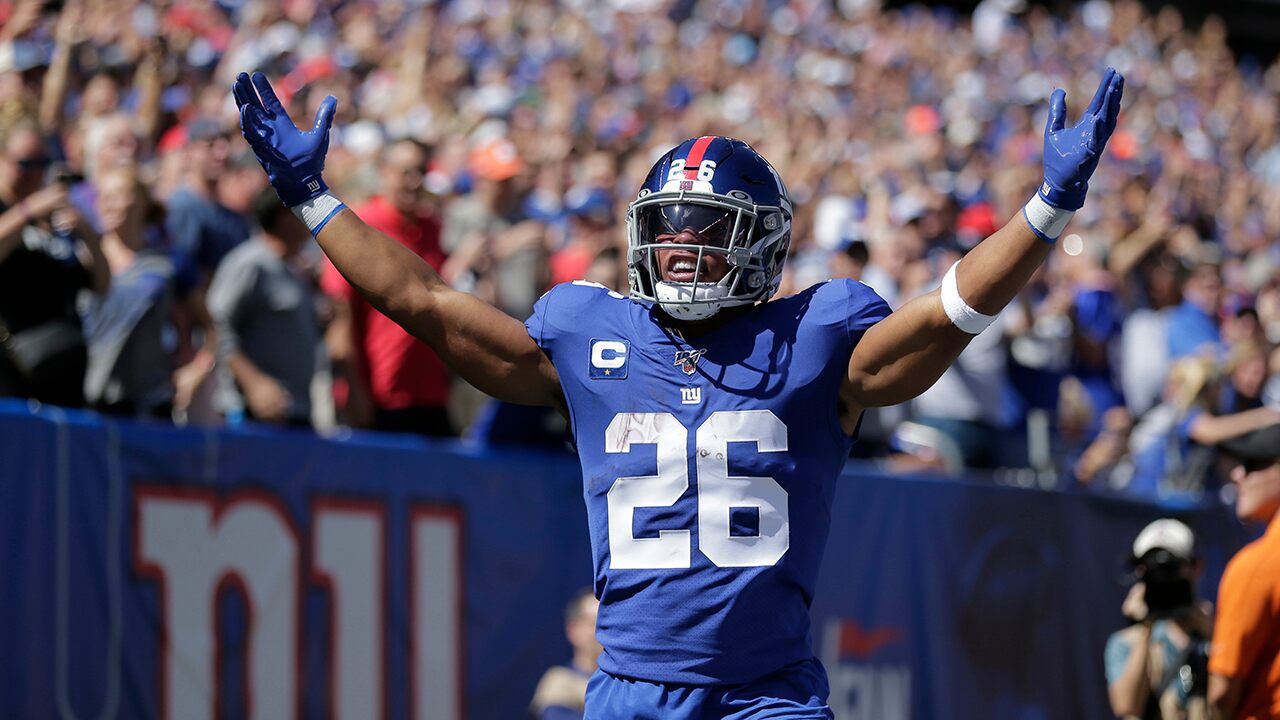 New York Giants’running backSaquon Barkleycan count on one thing for Sunday’s game against theNew York Jets: his dad will be rooting for Gang Green.

Speaking to reporters inside the locker room Friday, Barkley revealed his dad Alibay will likely be wearing Hall of Famer Joe Namath’s jersey – thanks to him.

“I think he’s going to wear a Jets jersey,” Barkley said. “That’s going to be an interesting one, but I gave it to him because it’s a Joe Namath jersey.”

The 22 – year-oldBronxnative pointed out that the situation is “weird” overall because regardless of what jersey his dad wears, the Jets tattoo on his forearm solidifies his fandom.

“Yea it’s kinda weird becaus e he has a Jets tattoo.Even if he wears a Saquon Barkley jersey, he’s still reppin ‘the Jets, “he said.

“He’s been a Jets fan his whole life so, is he going to root for the Jets? Yes, “Barkley continued.” But he’s going to root for the Giants and his son at the same time. He gets the best of both worlds, which is his team that he grew up rooting for and he gets to watch his son live his dream. ”

Barkley said despite his dad’s life- long career as Jets fan, he knows he’ll want the Giants to get the win at MetLife Stadium. He admitted Friday to rooting for the Jets himself and said he’s looking forward to “a little fun competition in the Barkley house” come Sunday.

After playing three seasons for Penn State, Barkley was drafted second overall by the Giants in 2018. He suffered a high sprain to his right ankle during a game against the Tampa Bay Buccaneers during week 3 this season, causing him to miss several games. He has 401 rushing yards and 228 receiving yards in just six games. 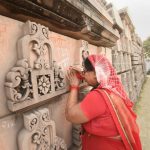 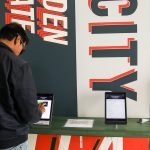