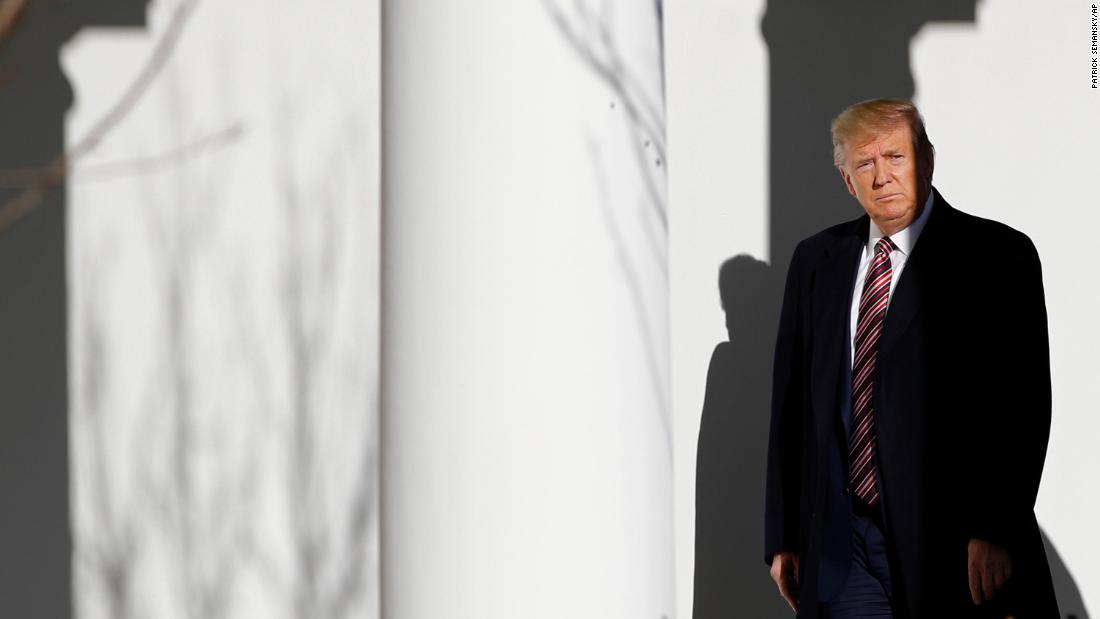 The people told the Times that lawyers from the White House counsel’s office briefed Trump on the complaint and explained that they were attempting to ascertain whether they were legally obligated to give it to Congress.

News of Trump’s knowledge of the complaint before his decision to release the security assistance underscores a key question at the heart of the impeachment inquiry about whether the aid was tied to Trump’s wish for Ukraine to investigate former Vice President President Joe Biden and his son, Hunter.

CNN reported earlier Mondaythat the White House budget office’s first official action to withhold $ 250 million in Pentagon aid to Ukraine came on the evening of July 25,the same day Trump and Ukrainian President Volodymyr Zelensky spoke on the phone, according to a House Budget Committee summary of the office’s documents.

A hold had been placed on the Ukraine aid at the beginning of July, and the agencies were notified at a July 18 meeting that it had been frozen at the direction of the President, a week before the Trump-Zelensky call.

The career official who initially withheld the aid money was Mark Sandy, according to a source familiar with the matter.Sandy testified before House impeachment investigatorsin a closed-door deposition earlier this month.

Tensions between congressional Democrats and the White House have escalated sharply in recent weeks as House impeachment investigators have conducted a steady stream of public hearings that have seen multiple government officials link Trump and his advisers to a Ukraine pressure campaign.

A CNN poll released Tuesday shows that half of Americans say Trump should be impeached and removed from office while 43% say he should not. Neither figure has changed since October, with support for impeachmentremaining at its highest level thus far in CNN polling. 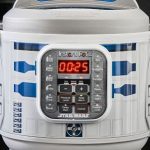