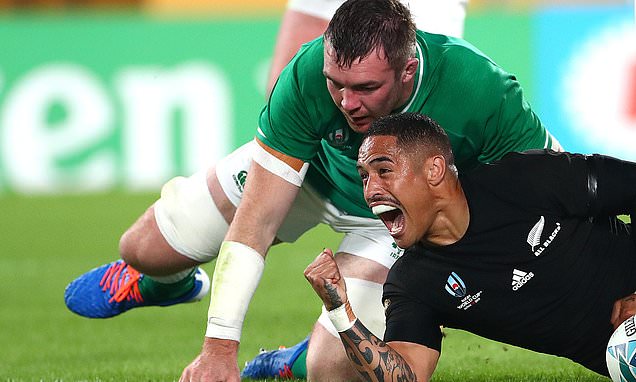 New Zealandtake onIrelandin theirRugby World Cup quarter-finalclash in Japan as they look to progress to the semi-final to take on either England or Australia.

Jonathan Sexton and Co will be hoping they can repeat their Autumn International win last year against the All Blacks which saw Joe Schmidt’s menprevent New Zealand scoring a single try against them to win 16 – 9.

Steve Hansen’s men didn’t lose a single one of their games in the pool stage with Italy escaping with a draw after their match was cancelled due to Typhoon Hagibis as All Blacks look to exploit Ireland’s weaknesses that Japan unveiled. 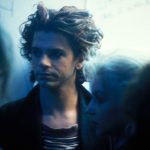 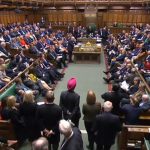