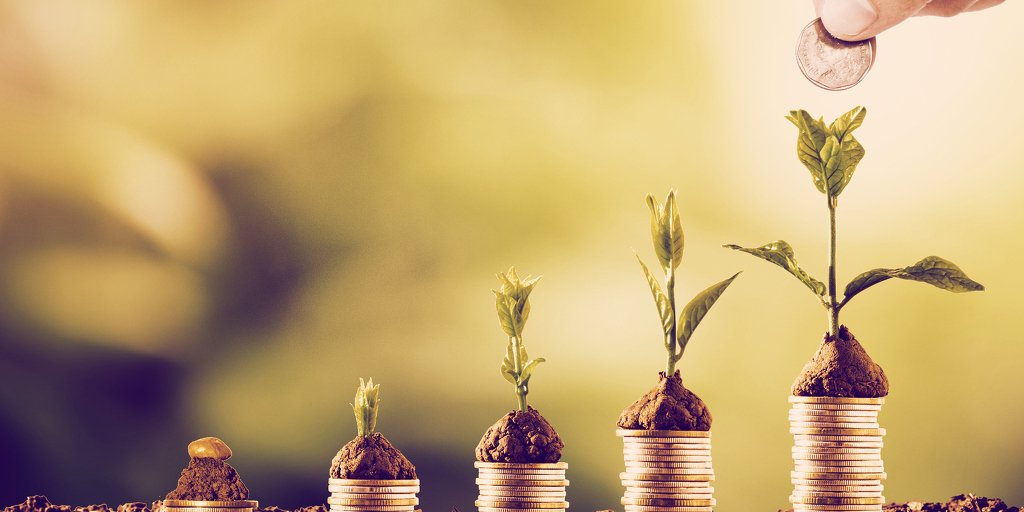 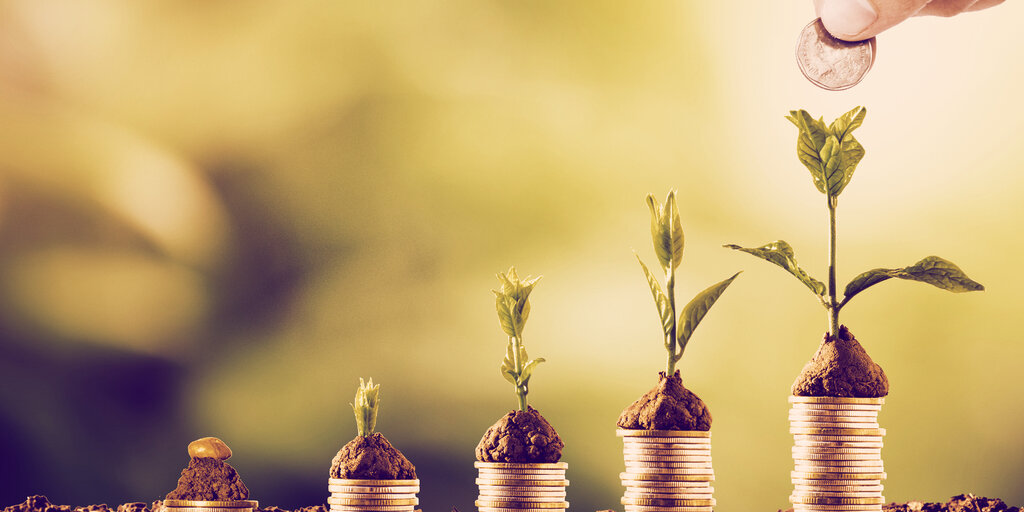 On August 15, crypto lender Nexo will pay out 30% of its yearly net profit to users who are staking their NEXO tokens.

Nexo, a regulated digital asset-backed loan provider, will pay out over $6.1 million in dividends to NEXO token holders on August 15, according to a press release.

“This payout marks a 154.32% increase on the dividend distributed in 2019 and comes against the backdrop of financial volatility and uncertainty spurred by the COVID-19 pandemic,” the company said.

Nexo is a centralized company that offers interest for those who want to lend their crypto—as opposed to decentralized finance (DeFi) applications that do so without a third party, but with greater risk. The company distributes 30% of its net profits to those that hold—and are staking—Nexo’s native, eponymous token.

“Our profit this year unequivocally showcases Nexo’s development and staunch resilience to what are perhaps the toughest market conditions since the 2007 economic crisis,” said Antoni Trenchev, co-founder of Nexo.

On August 15 last year, the company paid out just over $2.4 million in dividends, distributed proportionately to eligible NEXO token holders and based on the net profit of $8 million in the first two quarters of 2019.

Trenchev added that digital finance products “will, in the very near future, bridge the gap between digital and mainstream finance.”

Although if DeFi hacks keep occurring—that future might be not so close. 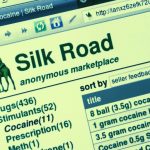 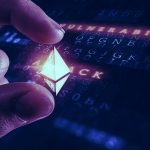