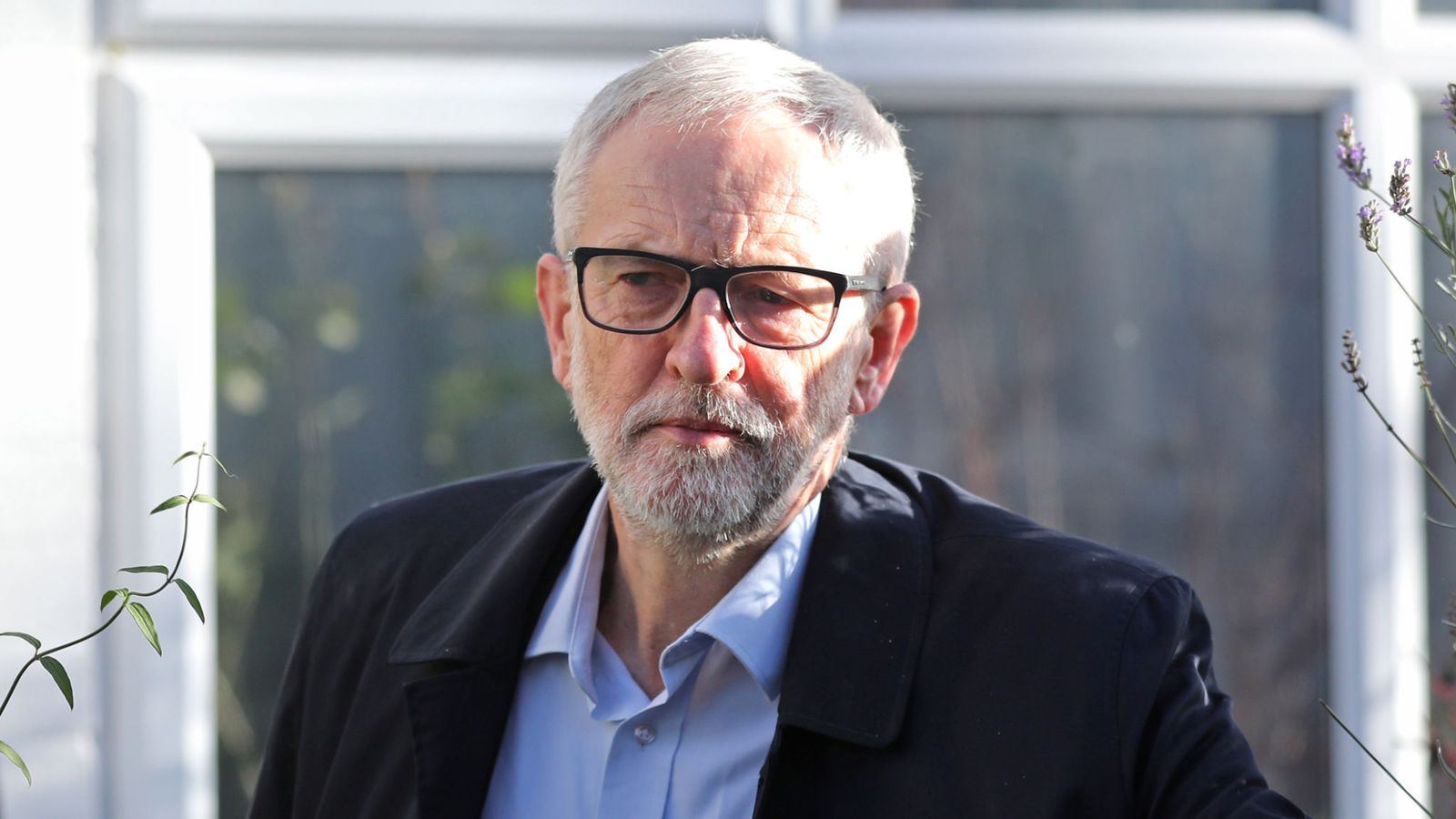 The next Labor leader cannot be “Corbyn without a beard”, according to one of the party’s ousted MPs.

Caroline Flint, who lost Don Valley after 22 years, launched a frank attack on the “ardent Remainers” in Labour’s shadow cabinet.

Jeremy Corbyn has promised to stand down as leader following a “period of reflection” in the wake of the party’s election defeat.

In an open letter published this weekend, he apologized to Labor supportersand acknowledged the party “came up short.”

Labor came close to dropping below 200 seats in the party’s worst performance since the s.

The election saw many seats in the North and the Midlands – the party’s traditional base of support – elect a Conservative MP for the first time in decades.

Asked who should succeed Mr Corbyn, Ms Flint told Sky’s Sophy Ridge On Sunday: “I don’t think it should be anybody who has had a hand in our Brexit strategy over the last few years, and I don’t think it can be Corbyn without a beard, I think that would be the wrong move as well. “

She added:” I don’t believe anybody who have been the architects of our European policy in the last few years is credible to be leader – I don’t think they can win back these seats. “

Ms Flint claimed that Ms Thornberry once said to a fellow MP that she was” glad my constituents aren’t as stupid as yours “.

Mr Corbyn’s promise to stand aside has fired the starting gun on the race to succeed him, with numerous candidates being suggested in recent days.

Shadow justice secretary Richard Burgon told Sky News that he Was backing Rebecca Long-Bailey, the shadow business secretary, and was considering running as her deputy.

He admitted that the party’s Brexit strategy had not worked.

“I think it was right to attempt to bring the country together on that basis. Did it fail? We’ve got to be open, it did fail,” Mr Burgon told Sophy Ridge on Sunday.

“It was a disastrous election result and for that we are truly sorry.”

Mr Burgon added that the party’s “biggest mistake” was “perhaps underestimating the desire for people who had voted Leave to leave the European Union. “

Former London mayor Ken Livingstone told Sky News Mr Corbyn had been the subject of the “most vile smear campaign” by the media.

“The media coverage implied that we were institutionally antisemitic and that was completely and utterly untrue, “he said.

Defending Mr Corbyn, Mr Livingstone added:” He ran the best campaign he could, but in a completely hostile environment. “

She told the BBC’s Andrew Marr Show that the party has a “very, very hard road “to win back the trust of Labor voters in northern towns.

Shadow chancellor John McDonnell told the same program he expects the change in leadership to take place within eight to 12 weeks.

He said Ms Long-Bailey “could be a brilliant leader” and also praised frontbenchers Angela Rayner, Mr Burgon and Dawn Butler.

He also said it was” most likely time for a non-metropolitan “, adding:” I think it is time for a non-London MP, we need a northern voice as much as possible. “

Addressing Laborer’s election defeat, Mr McDonnell said:” It’s on me, let’s take it on the chin, I own this disaste r so I apologise to all those wonderful Labor MPs who have lost their seats and who worked so hard. “ 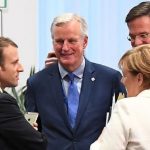 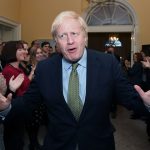