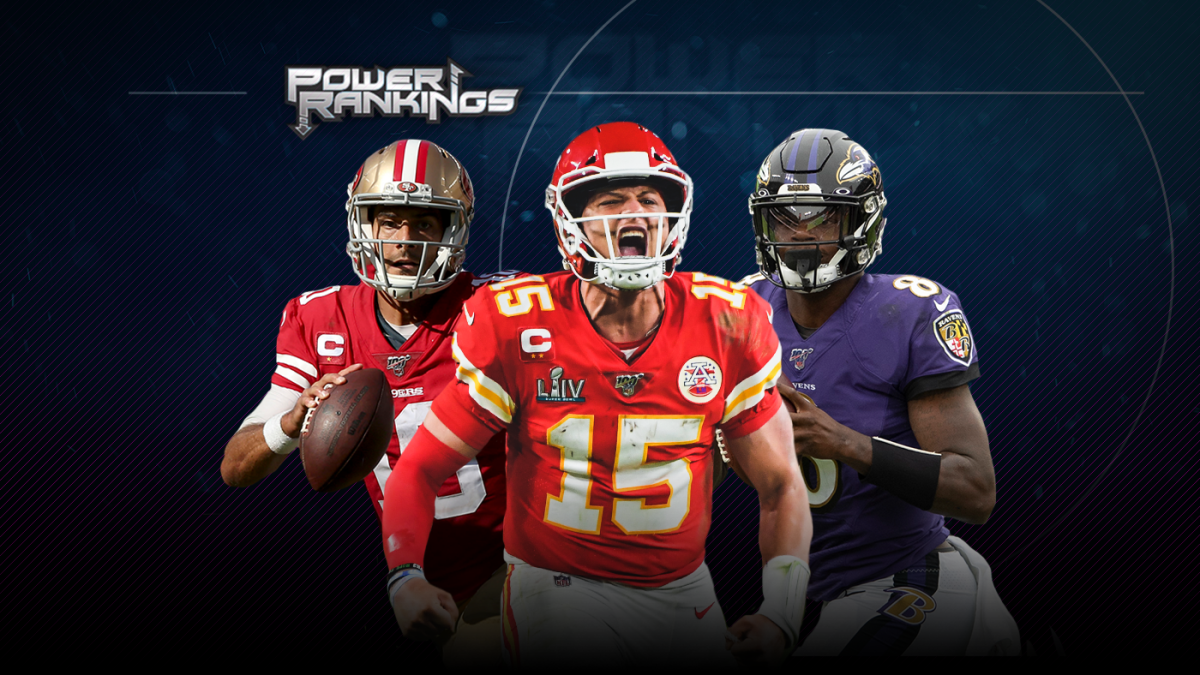 The 100th NFL season has come and gone, and it ended with a coronation of Kansas City Chiefs quarterback Patrick Mahomes as the best player in the league.

Yes, he failed to win the MVP because of injury, but make no mistake about it, Mahomes would be the top overall pick in a pool of all of the league’s players.

Mahomes struggled early in the Chiefs’ 31-20 victory over the San Francisco 49ers in Super Bowl LIV, but, like he did in the team’s first two postseason games, he rallied the Chiefs behind his big, right arm.

Scary thought: He’s not close to being what he will become.

When you watch the Chiefs on tape, you can see where Mahomes will still leave plays from inside the pocket on the field. As he matures, that will change. He will be even better.

He will be special. When it’s all said and done, he might be the best of all-time. There’s a long ways to go to get to that, but he’s off to such a great start it’s hard not to think it can become a reality.

The Chiefs finish the season atop my final Power Rankings, and here’s a little hint:

They will be there until the ball kicks off for the 2020 season.

The 49ers finish in the second spot of my rankings, and they are the favorites in the NFC heading into next season. That’s the way it should be. They are a tough, physical team, coached by a good one in Kyle Shanahan, even if the Super Bowl got away from him a bit.

The next batch of Power Rankings will come after free agency, so keep an eye out for that. For now, look up at the throne that is now owned by Patrick Mahomes. He is the undisputed king of the league. 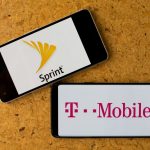 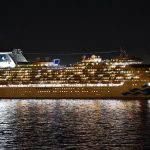