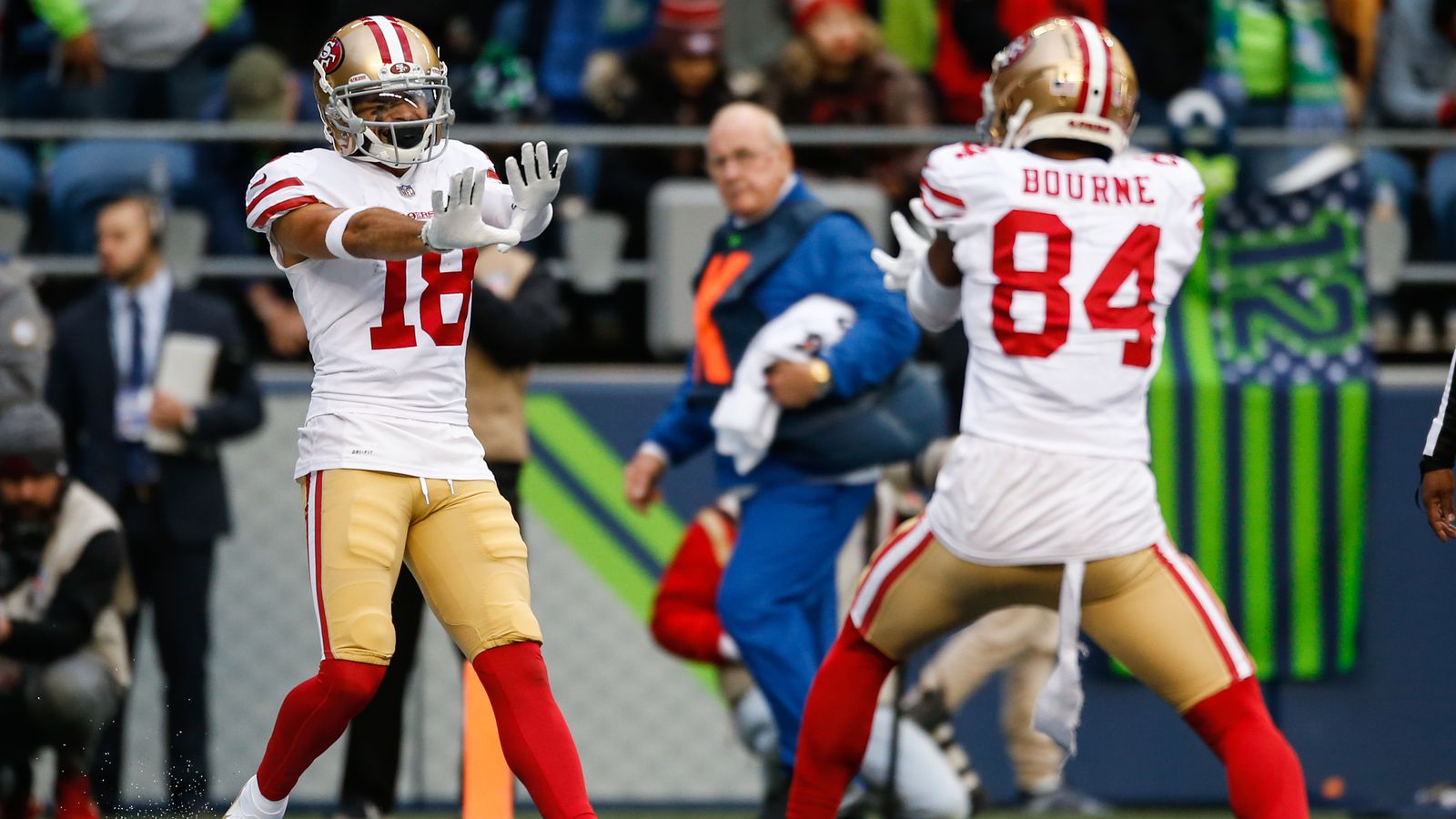 There’s a lot of the “yeah, but” arguments on theSan Francisco 49 ersand their opponents. Here’s a good “yeah, but,”: yeah, but, the 49 ers are the only team that hasn’t lost.

TheNew England Patriotssuffered a shellacking onSunday Night Footballat the hands of theBaltimore RavensandLamar Jackson. A shellacking to the tune of 37 – 20. The Patriots made a bit of a game in the first half, but the Ravens had some fun in the second half, including a clutch goalline carry by Jackson where he backstroked the ball across the plane.

It’s funny what happens when the New England Patriots play a good team. They almost lost to theBuffalo Bills(who are in no way bad), but the Bills had to resort to a backup quarterback; a scenario which spells doom for 85 percent of teams that have to go that route. There was also thePittsburgh Steelers, who hadBen Roethlisbergerin a sloppy Week 1. Beyond that? Well, if you want to toss theCleveland Brownsin there, go ahead, but it’s getting pretty obvious the Browns have their own set of issues that has trickled into giving them only two wins. One of those wins is against the Ravens, interestingly enough.

With the Patriots falling, the 49 ers remain the last unbeaten team in the NFL and now the target on their backs has grown. They have theSeattle Seahawksa week from today on Monday Night Football and while Seattle has been pulling last-minute win after last-minute win, they have displayedRussell Wilson’sstrong candidacy for MVP.

Meanwhile, the Patriots have gotten wins over Washington (without playing in a swamp) and theMiami Dolphins, the 49 ers have been dominating teams like theCarolina Panthers(who won against theTennessee Titansthis weekend), TheLos Angeles Rams(the second game will be interesting withJalen Ramsey), and theTampa Bay Buccaneers, who almost gave Seattle a run for its money Sunday. While you can argue the 49 ers haven’t played anyone, neither have the Patriots for that matter and compared to New England, the 49 ers have had better quality of opponents. Yes, I know New England is the champ, which is why they get the free pass, but it’s something to keep in mind.

Something else to keep in mind? When listening to the broadcast tonight it was brought up how the Patriots were missing their left tackle. OK, well the 49 ers are missing both their offensive tackles, their fullback, and they still didthisto a decent defense.

I don’t want this to turn into a full-on comparison of the 49 ers to the Patriots, I’m just here to tell you that the 49 ers are the only unbeaten team left in the NFL. Every year that honor says something. 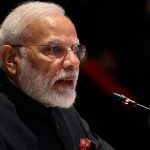