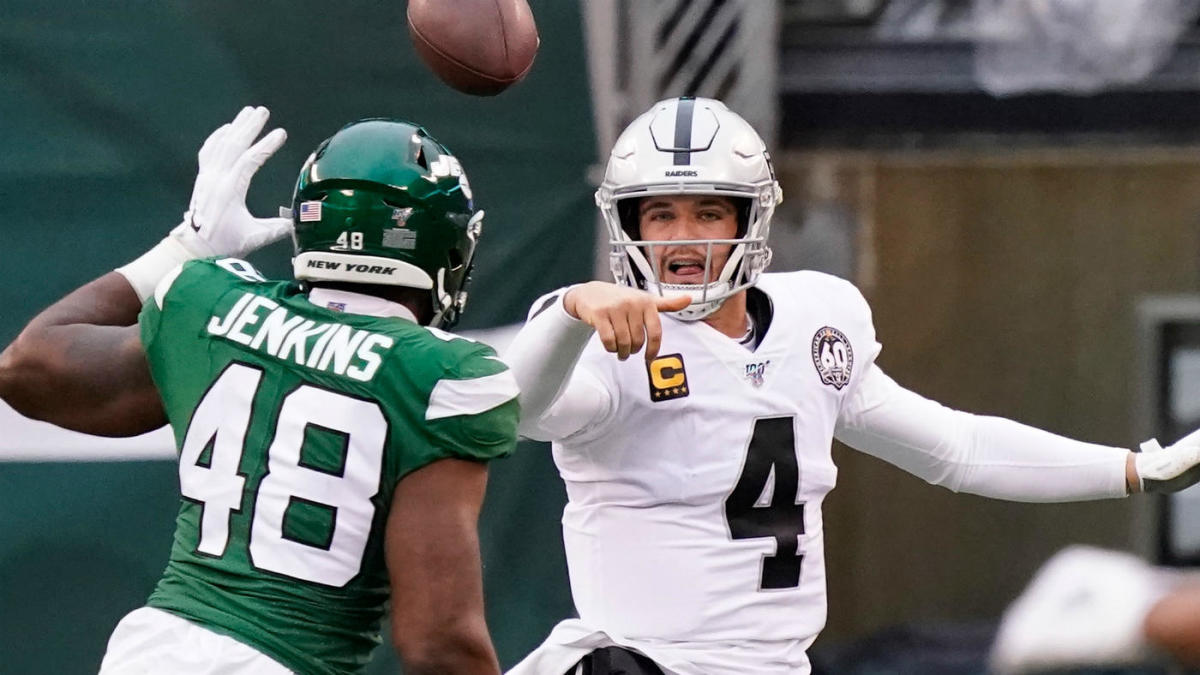 TheOakland Raidershad a chance to claim part of first place in the AFC West with a win this week, but instead, the only thing the Raiders claimed was the title for “ugliest performance of Week 12. “

The Raiders haven’t been great on the road this year (1-4), and they reached a new low on Sunday in New York as they fell flat on their face in a 34 – 3 loss to theJets. It’s fitting that the game kicked off at 10 am PT, because the Raiders looked like they were sleepwalking through all four quarters.

Raiders coach Jon Gruden didn’t try to make any excuses for his team after the loss.

The Raiders definitely weren’t on their game at MetLife Stadium, and now the question becomes whether the loss was an aberration or whether the Jets gave other teams a blueprint on how to beat the Raiders. A big reason the Raiders have been successful this year –Josh Jacobshas been unstoppable. However, not only did he get bottled up (10 carries for 34 yards), but the Raiders had to ditch the run game once they fell behind.

AlthoughDerek Carrhas had plenty of success this season, he really hasn’t been asked to do much. For the most part, Gruden has designed an offense that mostly asks Carr to make short, safe throws, which is a big reason why Oakland throws so many screens.

So what happens if you take the safe pass away from Carr? Well, we found out that answer on Sunday.

Most quarterbacks will look to throw deep if the short pass is taken away, but Carr rarely makes the deep throw. Against the Jets, Carr kept making short passes even though New York was blowing them up, as you can see below.

Carr was hellbent on throwing short, and it ended up being costly for the Raiders. Not only was it ineffective, but Carr also gave the Jets seven free points when he threw a pick-six in the third quarter.

Including that pick, Carr finished (of) for 127 yards in the loss. Carr struggled so badly that Gruden ended up pulling him in the third quarter.

Of course, there’s no guarantee that other teams are going to be able to replicate what the Jets did against the Raiders. One reason the Jets were so successful stopping the short passes is because of safetyJamal Adams, who ended up being quite the headache for the Raiders. As a matter of fact, Gruden gave him a lot of credit for disrupting the Raiders offense after the loss.

“The big thing they do is they do a great job with Adams and their disguise package,” Gruden said. “They’ve got a good nucleus of players. They’re a lot better than people think on defense.”

The good news for the Raiders is that this loss isn’t going to ruin their season. If they can go into Kansas City next week and upset theChiefs, then the Raiders will be tied for first in the division with just four weeks left to play, which is something that any Raiders fan would have been ecstatic to hear before the season started.

If the Raiders are going to beat the Chiefs, Carr is likely going to have to start taking shots down field. If he doesn’t get more aggressive, there’s a good chance that game is going to turn out like the first meeting between the two teams, which Kansas City won 28 – 10.

Get the day’s big stories fun stuff you love like mock drafts, picks and power rankings. 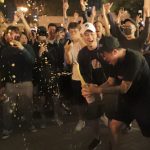 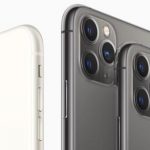