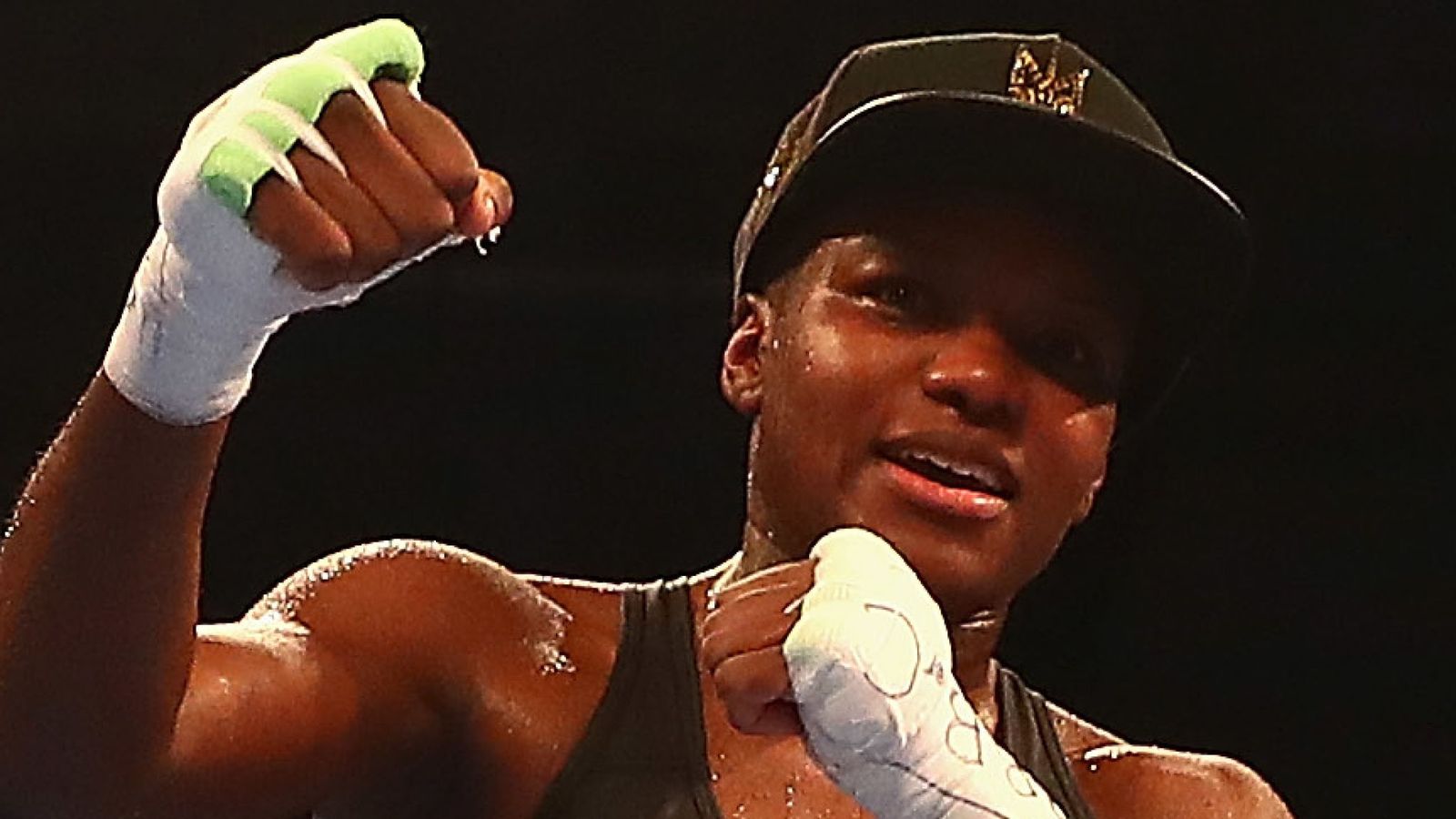 Double Olympic champion Nicola Adams has retired from boxing at the age of 37 over fears she could lose her sight.

Adams revealed the news in an open letter in theYorkshire Evening Post.

After winning gold at both the 2012 and 2016 Olympic Games, Adams turned professional in August 2017 and was elevated to WBO world champion after

Her last appearance came in September at the Royal Albert Hall in London where she drew with Maria Salinas in her first defense as a world champion.

Adams said in her letter: “I’ve made the very difficult decision to step down from the ring.

” I’m immensely honored to have represented our country – to win double Olympic gold medals and then the WBO championship belt is a dream come true. But it’s not without taking its toll on my body, and aside from the expected aches and pains.

“I’ve been advised that any further impact to my eye would most likely lead to irreparable damage and permanent vision loss. “

Adams made history at the London Olympics seven years ago, becoming the first woman to win Olympic gold in boxing .

After turning pro at the age of 35 in 2017, Adams comfortably won her first four fights an d was rewarded with a shot at the interim WBO world title in Leicester in October 2018.

The win against Isabel Millan would eventually see her crowned world champion after the previous title holder suffered an injury.

Adams defended her title against Salinas in an unconvincing draw in London and has decided the bout will be her last in a pro ring. 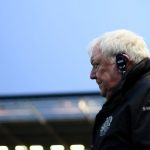 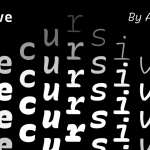