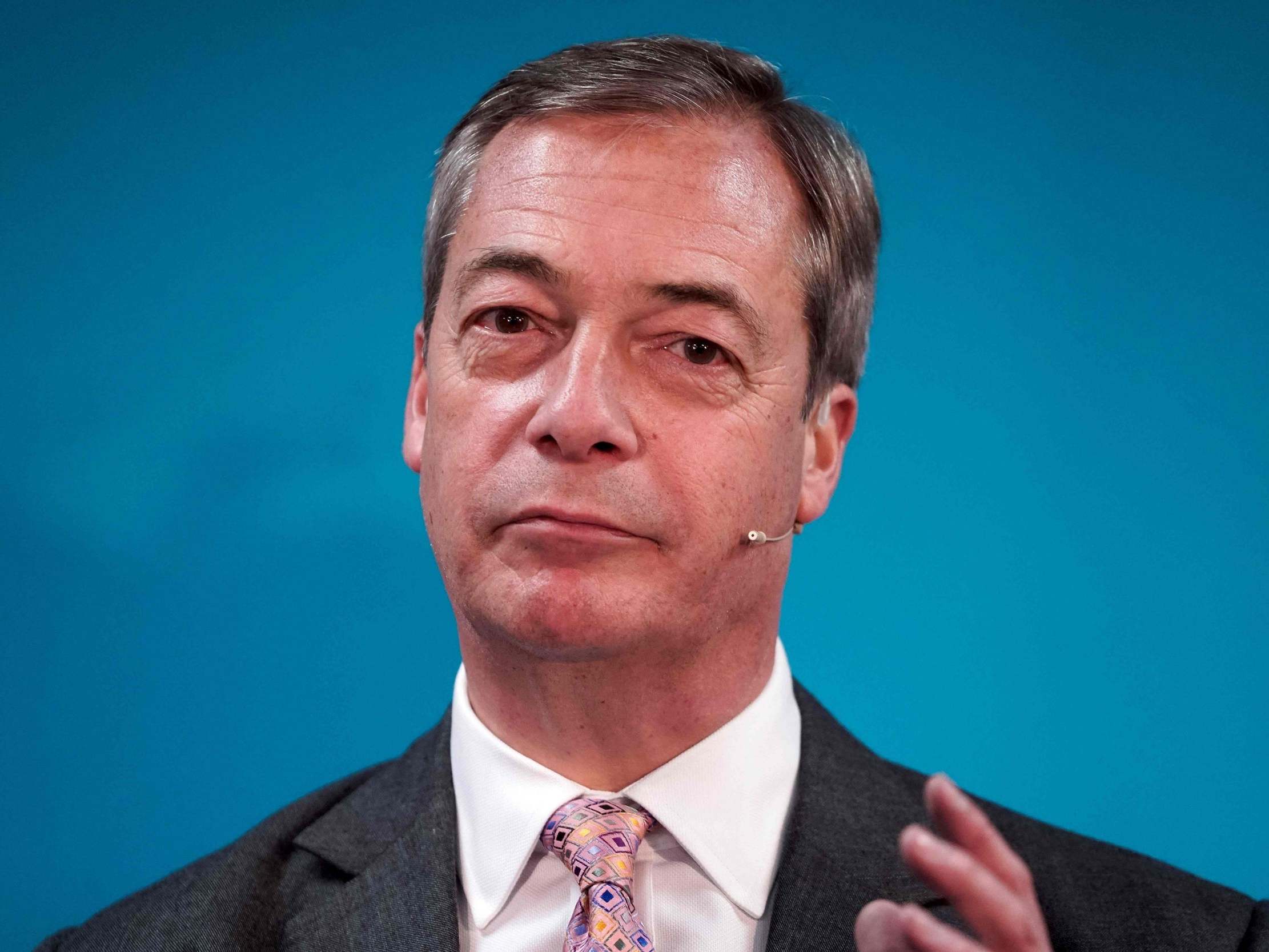 Nigel Faragehas accusedBoris Johnson‘s team of “corruption” and insisted it was a “fact” thatBrexit Partycandidates had been offered government jobs if they agreed to stand down.

The Brexit Party leader said he and seven other senior party figures had been offered peerages, while individual candidates had also received job offers from the Conservatives.

He claimed that Mr Johnson’s senior adviser, Sir Eddie Lister, had contacted the Brexit Party candidate in Peterborough and offered him a job in higher education if he agreed to stand down.

Last week, Mr Farage agreed to withdraw his party’s candidates in 317 Seats that the Tories are defending but refused to stand down candidates in Labor-held areas that the Conservatives are targetting.

Mr Johnson has admitted that conversations took place between the Tories and the Brexit Party but his party strongly denied that any jobs were offered.

Former Tory ministerAnn Widdecombe, now the Brexit Party candidate in Plymouth Sutton and Devonport, was among those who said they had been offered a job. She said she had been promised a role in the next phase of Brexit talks if she agreed to stand down.

Amid Tory denials, Ms Widdecombe said she would be willing to swear on the Bible that this was the case.

Mr Farage was speaking after Brandon Lewis, the security minister, insisted that the Tories had “not offered deals to anybody”.

The Brexit Party leader told 5Live’sPienaar’s Politics: “Is he calling Ann Widdecombe a liar ? Perhaps he is, I don’t know. Ann Widdecombe made it perfectly clear she received two phone calls from a senior official in No 10, offering her a job on the negotiating team if she stood down as an election candidate. Fact.

“You can agree with Ann’s views in life or disagree, but the fact that she’s a very honest woman, I think nobody would ever disagree with. Fact. ”

He continued: “Fact number two: Sir Eddie Lister rang up our candidate for Peterborough, offering him a job in higher education if he stood down as a candidate. They’re the things that are already out in the open. What I have said is there was actually a package put together, in which eight senior figures in the Brexit Party would go to the House of Lords and be part of the negotiating team in order for us to stand down.

He refused to say whether he thought senior Tories should be sent to prison if the claims were proven, but added: “I think what it does show is just how absolutely rotten and broken our politics has become and why it needs major chance. ”

The allegations that Brexit Party leaders were offered peerages are being assessed by the Metropolitan Police in relation to electoral fraud and bribery laws. On Friday, Lord Falconer, the former Labor lord chancellor, wrote to the Met Police commissioner and the director of public prosecution urging them to investigate the “extremely serious allegations”.

Responding to the claims, Mr Lewis toldPienaar’s Politics: “We are not offering deals , we are not doing deals. ”

Asked how he knew this was the case, he added: “I’ve had a conversation with our party’s team at CCHQ and they were very clear we have not offered any deals to anybody. We are not offering deals. ”

A Conservative spokesperson said: “We’ve been very clear that nobody from the Conservative Party or any officials acting on its behalf have offered any Brexit Party candidate a job or a peerage to stand down in the election.”

Social media is an increasingly important battle ground in elections – and home to many questionable claims pumped out by all sides. If social media sites won’t investigate the truth of divisive advertising, we will. Please send any political Facebook advertising you receive to[email protected], and we will catalog and investigate it.Read more here. 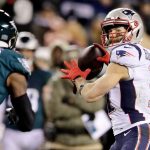 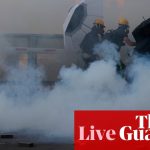