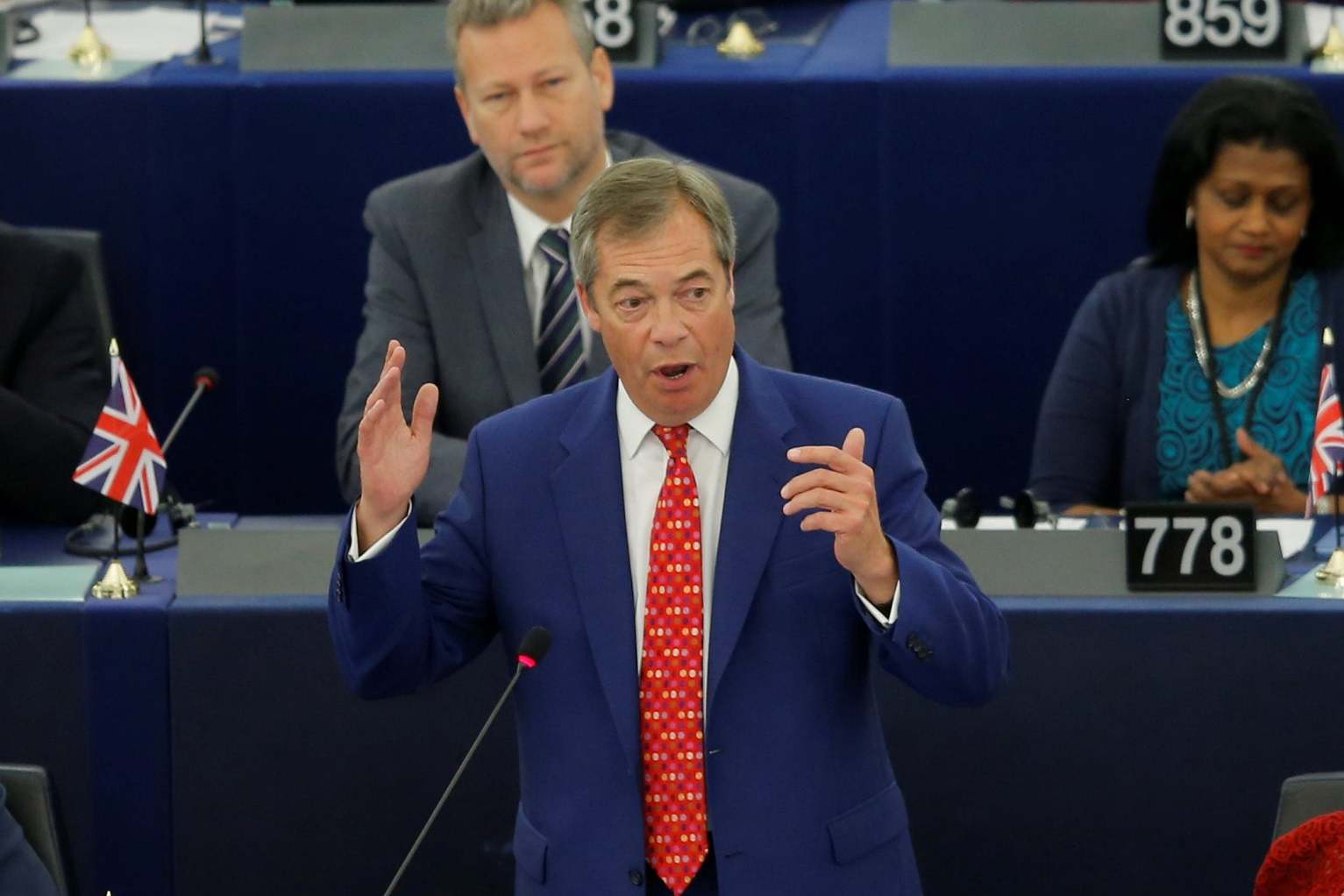 Nigel Faragehas labeled the (Luxembourg) Prime Minister a “pipsqueak” at the European Parliament over his treatment ofBoris Johnson.

The leader of the Brexit Party told MEPs in Strasbourg today that Xavier Bettel had set out to “ritually humiliate” the British Prime Minister during Mr Johnson’s visit to the country on Monday, only to later be ” welcomed as a hero “by French President Emmanuel Macron.

He said it was clear from the “emollient” comments by Mr Juncker that they were “very close” to a deal at the EU summit next month in Brussels.

However, he said such an agreement would be bad for the UK as it would leave it reliant on the “good faith” of the EU when it came to negotiating the future relationship, as it was clear from recent events that there was no such good faith.

“I am of course referring to the pipsqueak Prime Minister of Luxembourg who set out to ritually humiliate a British Prime Minister in the most astonishing way, only to greeted as a hero by President Macron at the Elysee Palace, “Mr Farage told MEPs

“The only way forward now is to deliver on the referendum is for a clean break Brexit.

“Once we have done that we will have a grown-up conversation about trade and about the way forward.”

His comments follow Mr Johnson’s visit to Luxembourg this week, which ended in the Prime Minister being mocked by Mr Bettel for not appearing at an outdoors press conference to avoid protesters.

Mr Farage added: “It is very clear to me that keeping us trapped inside this was the objective of [Michel] Barnier’s from the start.

“Mr Verhofstadt, we want no part of your European Empire.”

Earlier, European Commission president Jean-Claude Juncker said there was a “palpable” risk of a no-deal Brexitand progress on replacing the backstop could not be made to reach a deal until the UK submitted written proposals.

Speaking at the European Parliament following his meeting with Boris Johnson earlier this week, he said “the risk of a no-deal remains real” but that would be the choice of the UK Government. 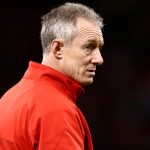 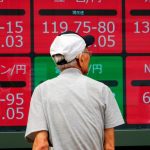