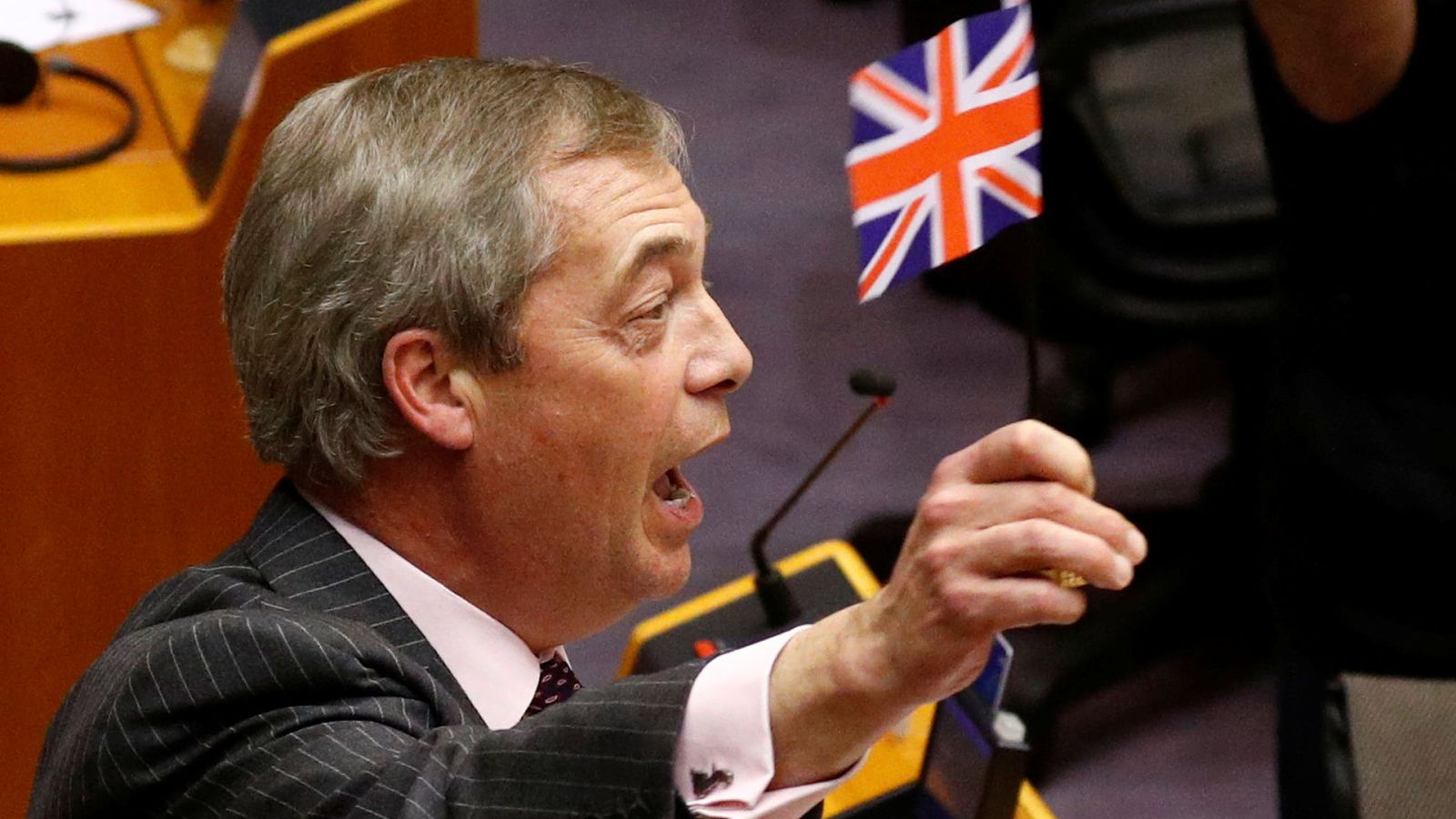 The vote in the European Parliament was a formality – and came after senior EU figures formally signed the deal.

Giving his final speech in the chamber, Brexit Party leader Nigel Farage said the UK was “never coming back”.

As he finished his address, Mr Farage and his allies waved union flags, drawing a rebuke from the chair.

A seemingly unimpressed vice president Mairead McGuinness turned off his microphone and told them: “If you disobey the rules, you get cut off.”

Ms McGuinness replied: “Please sit down, put your flags away, you’re leaving – and take them with you.”

Mr Johnson signed it in Downing Street after the legislation had been given royal assent.

Dominic Raab signed the official document ratifying the deal for the UK side, which was taken to Brussels to Sir Tim Barrow, Britain’s ambassador to the EU.

The foreign secretary said it was an ” historic moment “and” the start of a new chapter for an independent, sovereign Britain, looking forward to a decade of renewal and opportunity “. 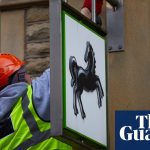 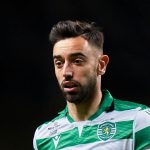