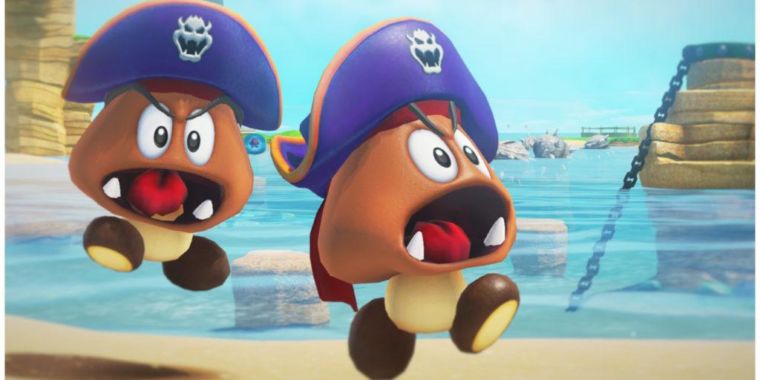 (Nintendo has obtained) **************************** (a court order) from the England and Wales High Court requiring five major ISPs in the country to block access to four sites that it says promote Nintendo Switch software piracy.

The court order notes that Switch systems sold since June 2018 are unable to take advantage of SX OS. “But there remains a very substantial number of the earlier, vulnerable Nintendo Switch consoles in circulation and there is evidence of active attempts being made to circumvent the [technological protection measures] even on the post-June 2018 Nintendo Switches, “the order continues.

“Nintendo is pleased that the UK High Court has confirmed that dealing in devices or software that enable piracy on Nintendo Switch systems is unlawful, “a Nintendo representativetold Eurogamer. “This decision will help protect the UK games industry and the more than 1800 developers worldwide that create games for the Nintendo Switch platform, and who rely on legitimate sales of games for their livelihood and to keep bringing quality content to gamers. “

“These circumvention devices, which enable the use of unauthorized copies of videogames, jeopardize the businesses of those who uphold and rely upon the sales of legitimate products, “UK industry trade group Ukiewrote in a statement. “As such Ukie fully supports the ruling and wishes to reiterate the strong stance of the UK videogames industry against illegitimate operators.”

State of the law

Since a 2011ruling against pirate site Newzbin2, UK courts have ordered major ISPs toblock over 1, 000 URLs, with piracy prevention being a major focus of such efforts. Research shows that such blockageshave had some successin reducing UK visits to those pirate sites, though determined users and sites can use workarounds to get past the ISP-level blockage.

In the US, ISPs are usually protected against copyright infringement lawsuits by the DMCA’s “safe harbor” provision, as long as they abide by a few rules (thoughthere have been exceptions). Earlier in the decade, the Stop Online Privacy Act and Protect IP Act would have given US courts much more power to issue UK-style court orders blocking piracy-providing web sites at the ISP-level. Efforts to pass those laws werehalted in 2012after a major backlash, though.

Thus, Nintendo has focused its legal efforts in the US on individual piracy web sites, usingcease-and-desist letters,lawsuits, andthe mere chilling effect of the sameto shut them down at the web host level. But this game of legal Whac-A-Mole hasn’t done much to reduce the availability of pirated content on the web, or to stop a handful of sitestrying to use legal loopholesto get around Nintendo’s efforts . 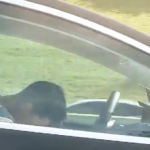 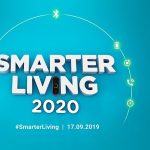