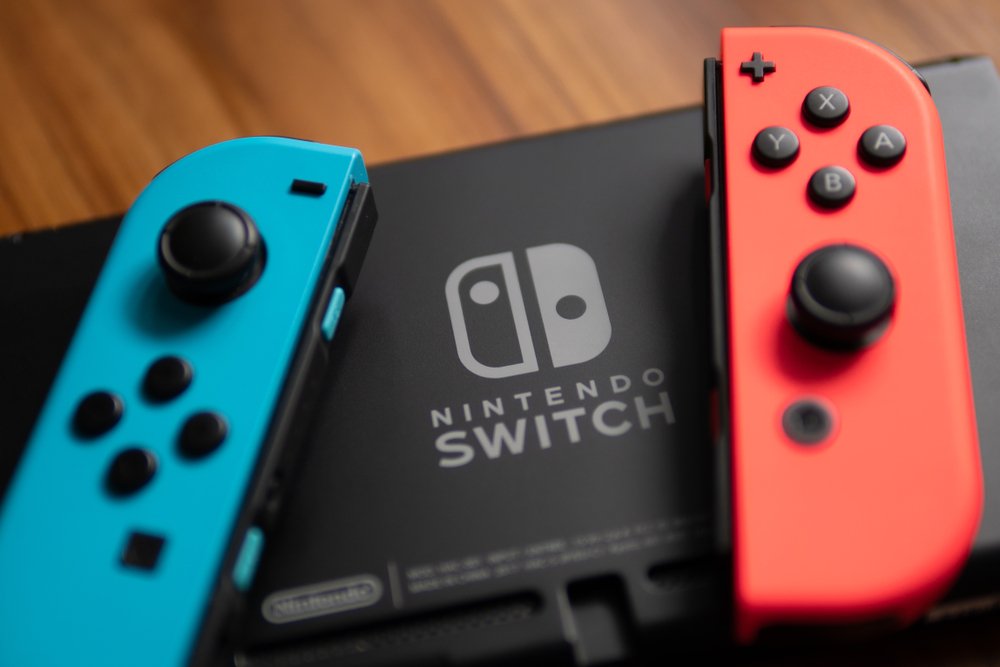 Joy-Con drift is sort of a dirty word for many gamers out there. It’s the phenomenon of Nintendo Switch controllers which develop a fault, causing their analog sticks to drift during use. The problem has become so wide-spread thatNintendo is actually being sued over it.

To make matters worse,they flat out refuse to actually accept responsibility. An internal memo made it seem like Joy-Cons would be repaired or replaced for free, while denying the problem was caused by a defect.

Their PR-Spin Responses are Insulting

The reason I said ‘made it seem like’ when referring to replacing Joy-Con’s for free is that it turns out that it isn’t happening. At least it’s not happening for everyone.When a Redditor from the UK contacted Nintendo they were told the UK customer reps hadn’t been instructed to offer free repairs.

Adding insult to injury,President Doug Bowser was quizzed about the issue on The Verge. Of course, he gave the most PR-conscious nonsense of a response, asking customers impacted to“contact our customer support groups and we’ll do our best to help them through that.”It is an absolute insult to their loyal customers, that Nintendo hasn’t sorted this problem out immediately.

Are they forgetting what happened in the previous generation? They rushed out a product and found themselves being crushed by their competitors. The Wii U was an abject failure. The Switch may have revitalized the company, but Nintendo has made it clear that they in no way appreciate the customer-driven success.

We’ve just got the first reports of the drift issue being present in the Switch Lite. They have literally produced a brand-new console and still haven’t fixed the problem! This goes beyond a refusal to admit fault. At this point, Nintendo is burying its head in the sand and pretending the issue doesn’t exist at all.

There is no decent reason for Nintendo not to fix the Joy-Con problem. Morally and ethically it is their fault. Their design has caused the problem, so they should fix it. Embarking on an inconsistent policy of free-replacement is leading to yet more controversy. 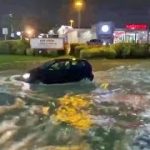 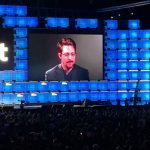