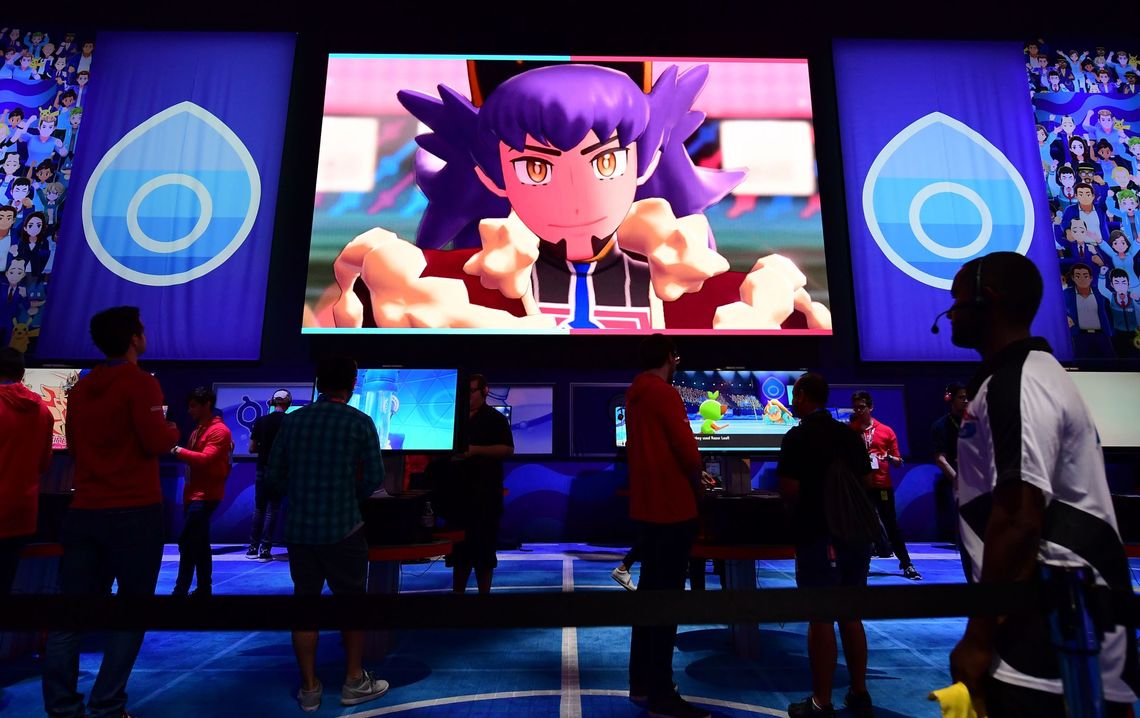 Pokemon Sword and Shield is a highly anticipated game. The first real mainline entry into the series on the Nintendo Switch has caused a significant amount of buzz online, and for good reason. TheLet’s Go games were both a little lackluster for most fans, stripping away features that have been with the series since its inception.

Well, stripped out features seem to be the order of the day as it was recently confirmed that Pokemon Sword and Shield will not support cloud saving. The news was made officialthanks to the games appearing in the eShop, where it was made clear that Cloud Saving would not be on the menu .

Nintendo Doesn’t Quite Get the Internet

Nintendo has had a reputation for not quite getting the internet over the years. Their online services almost always miss out on basic things or are implemented in clunky ways which are a nightmare for their end-users. For instance, trying to add a specific friend cannot be done simply with a name or e-mail address, but requires the sharing of a 14 – digit code which has to be typed in.

Cloud-saving is another feature which Nintendo hasn’t quite managed to get the hang of yet. Theyclaim that certain games cannot have cloud saves because they’ll allow people to cheat. The way this would work, according to Nintendo, is that they would be able to get back items they’ve traded with friends, or regain lost points / ranks in online games.

No one seems to have pointed out to Nintendo that these are issues that every other games company going seems to have no trouble working around. Most games, online or otherwise, on other platforms support cloud saves and use alternative methods to prevent cheats from prospering. The fact that Nintendo can’t take another, less annoying, approach just shows that they still don’t see how important catering to these online features is.

The Reason This Excuse Is So Backwards

If so many other companies can deal with cheating without restricting players, why can’t Nintendo pull it off? Not only do they seem to be putting the minimum effort into their online services, but they’re actively punishing their paying customers to prevent cheating. Now their legitimate users are having a worse experience because Nintendo couldn’t be bothered to think of a better solution.

With the Switch Lite out now this cloud saving feature is more important than ever. People who have purchased a Switch Lite and already have a regular Switch are probably going to want to play Pokemon Sword and Shield on both. Making it so you have to manually copy games from one system to the other is just a huge pain. On top of that, people who pay out for Switch Online for the cloud save feature are probably going to be annoyed that they’re not getting what they paid for.

At the end of the day, Nintendo has always been a bit backwards when it came to the internet. They wereguilty of constant fraudulent copyright claims on YouTube videos for years, It took a free update to give online play to Super Mario Maker 2 and to this day theytry to claim that games don’t need the cloud. If Nintendo wants to stay relevant in the modern gaming industry they really need to start bucking their ideas up. Also, they should add trophies already. How am I suppose to laud my skill over my friends without a shiny digital bauble? 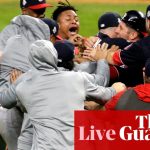 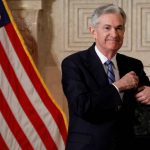