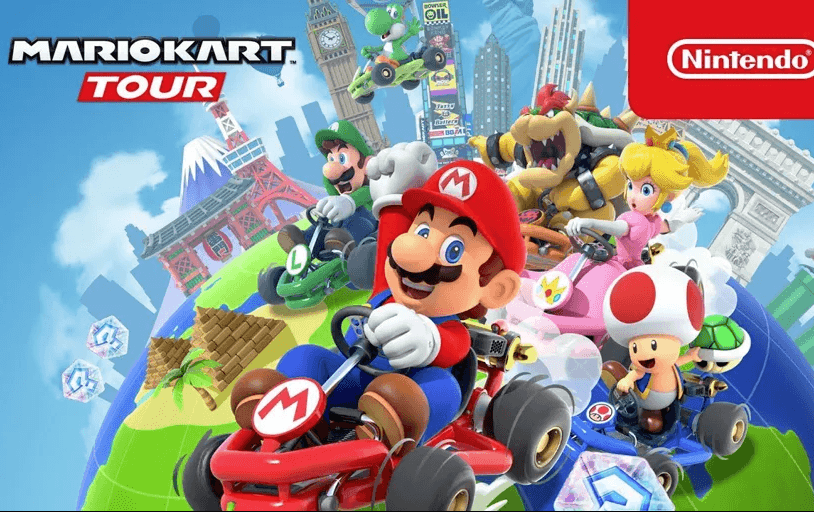 Nintendo has a weird relationship with mobile games.

Over the past few years, they started to see mobile games as a viable market and started releasing official games based on their IPs. Nintendo also said that they think of mobile games more as advertisements for their properties, rather than games in their own right or a good way to make money.

While it is nice to see a company supposedly caring enough about their image to try and prevent their players from spending too much money, it’s still abundantly clear that Nintendodoesn’t give a crap about the games they’re putting out on mobile.

While Nintendo claims to be protecting their fans by adjusting their economiesit’s sort of hard to see that in action. You can still spend upwards of $ 50 on the in- game currency on Mario Kart World Tour in one go. You still get psychologically hooked into spending your money on all Nintendo mobile games, from the dreadful Animal Crossing Pocket Camp to the somehow worse Mario Run.

Worse still is the gameplay in these mobile games. Nintendo has been innovating for years, not to mention they’ve basically had the monopoly on handheld gaming since 2012. It would have been so easy for Nintendo to get in-house developers to produce full-fledged games, designed with smartphones in mind. Instead, what we get is basic, watered-down versions of our favorite characters which are akin to cutting off Mario’s face and wearing it like a mask.

The state of Nintendo’s free-to-play economies only seems to be getting worse too. Now, as well as the expensive micro-transactions, you can also pay $ 4. 99 a month to access 200 – cc races. Basically you can pay the same amount of money as you need for an Apple Arcade subscription to get access to a new speed setting, some challenge rewards, and special karts… Christmas truly has come early.

Mario Kart Tour didn’t even start out with multiplayer, which is bad enough, but Nintendo actually tried to trick people by giving the AI-controlled opponents online-handle-sounding names. NowNintendo has finally promised to bring multiplayer to the game, eventually, but that still doesn’t actually make the game any better . More depressing than anything it didn’t seem to stop the game becomingone of Nintendo’s most successful mobile launches to date.

It’s still a thinly disguised cash grab from a company claiming it doesn’t want to be seen as greedy. Nothing short of deleting their entire App Store account is going to prevent Nintendo’s mobile games from being complete crap. If Nintendo hadn’t wanted to seem greedy they should have attempted to craft some new and engaging experiences for the mobile market using their internal developers and strong IPs. Instead what they did is shopped out the development of mostly mobile game clones to other developers.

The best analogy I can think of is that Nintendo is our grandpa. We begged, and begged for one of his toys because he always makes the best ones. Unfortunately, he’s a bit old and has gone senile. Not even sort of understanding what we were on about he went and copied toys he saw on the shelves and gave us that instead of something original, much to our disappointment. The analogy only really breaks down because grandpas don’t take money from you to keep playing with your shitty toys. 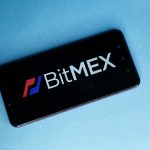 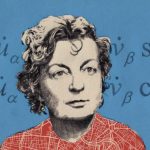