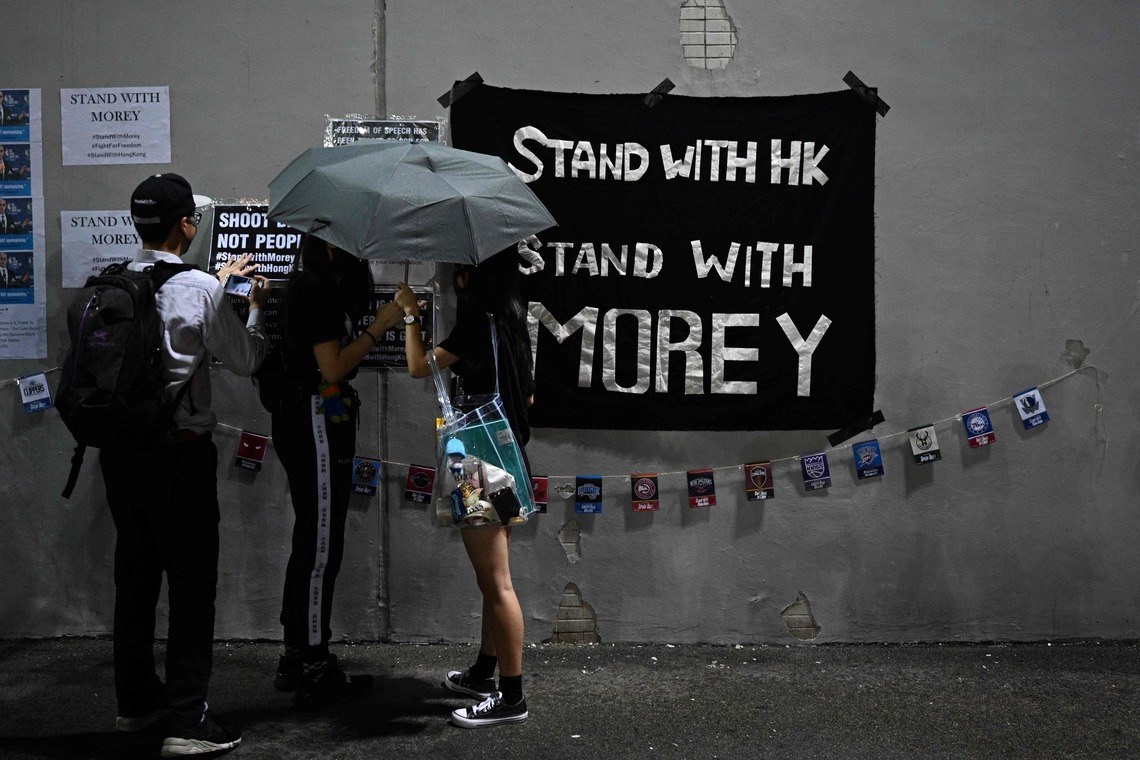 Despite overwhelming pressure, the NBA has clarified that there’s “no chance” the Houston Rockets general manager Daryl Morey will be fired forexpressing his support of Hong Kong protestors, a move that generated backlash in China earlier this month.

We made clear that we were being asked to fire him, by the Chinese government, by the parties we dealt with, government and business. We said there’s no chance that’s happening. There’s no chance we’ll even discipline him.

While Morey’s job seems safe for now, the NBA’s place in China is not. The commissioner, who was speaking in New York at the Time 100 Health Summit, disclosed that the financial ramifications for the NBA “have been and may continue to be fairly dramatic.”

Weeks after the controversy started, NBA games are still off-air in China.

How is NBA’s bottom line being affected in China?

Currently, basketball isChina’s most popular sportwith an estimated audience of 800 million. NBA China, which handles the North American basketball’s league business, is estimated to be worth $ 5 billion. Though this value is derived from income sources such as ticketing, sponsorship and merchandise, the broadcast deals are the most lucrative and this is where the NBA has been hit the hardest.

Chinese tech giant Tencent initially inked an exclusive streaming deal worth $ 500 million with the NBA in 2015. In July, a new five-year agreement worth $ 1.5 billion was signed. But following the controversy, Tencent suspended the streaming of NBA games before quietly airing some.

Tencent is not only the NBA’s largest digital media partner but it is also itsbiggest partner outside the US. Prior to the controversy, NBA programming in China at times hadmore online viewers than in the US

Other deals at stake

Airing of NBA’s pre-season games on China’s state broadcaster, CCTV, wasalso suspended after the Morey tweet. At the height of the controversy, CCTV also warned that it would review its relationship with the league. CCTV first partnered with the NBA in 1987 and began paying the basketball league for live broadcasts in the 1990 s.

With regards to sponsorship, all theNBA’s official Chinese partners suspendedtheir relationship with the NBA after the controversial tweet. On merchandise, there was also abacklash against the Houston Rockets, as online and offline stores withdrew the team’s products.

Is China the future of the NBA?

Compared to the US, NBA’s revenues in China still pale in comparison and thus should not be a major worry. U.S. Broadcasting deals with TNT and ESPN, for instance, will earn the league $ 24 billion in nine years. Ticketing, sponsorship and merchandise in the U.S. will also generate revenues that dwarf what is generated in China.

However, China provides massive opportunities for growth for the league with the market expected to contribute 20% of its entire revenues. 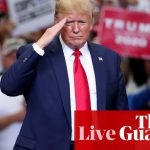