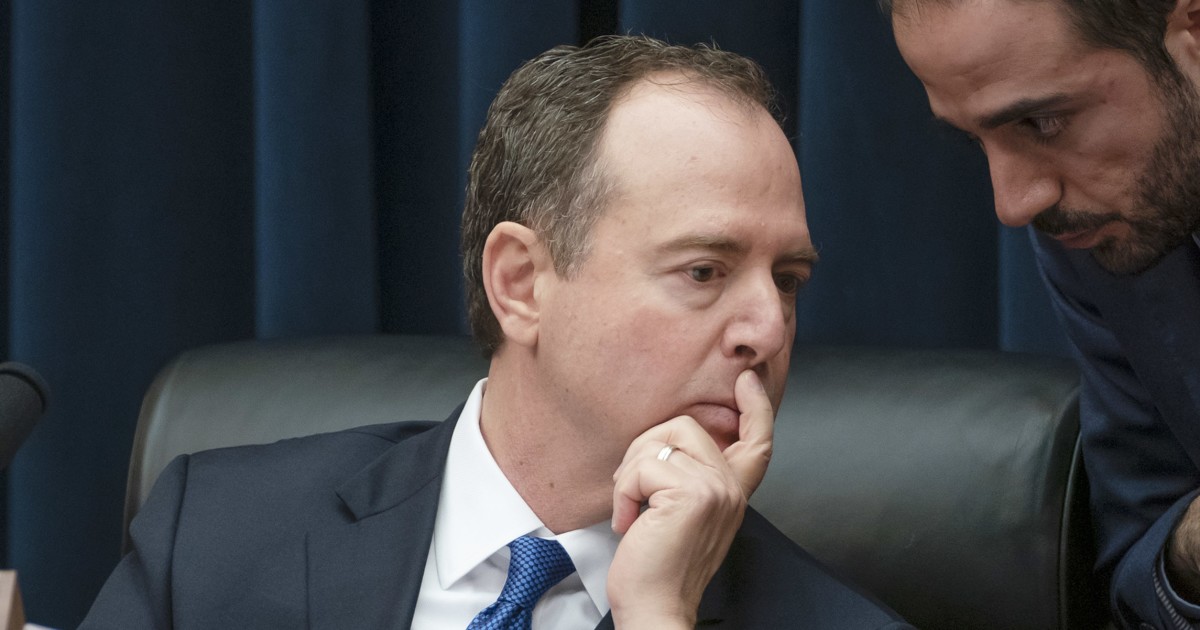 The whistleblowerwhose complaintlaunched impeachment proceedings against President Trump is unlikely to testify to Congress, as talks have ceased between his legal team and committee leaders.

House Intelligence Committee Chairman Adam Schiff, who has overseen depositions in Democrats’ impeachment proceeding, was initially eager for the whistleblower to testify before citing concern about the person being identified.

Republicans accuse Schiff, a California Democrat, of changing course to prevent inquiries into his staff’s dealings with the whistleblower before he filed his Aug. 12 complaint to the Intelligence Community inspector general.

“There is no indication that either of the original whistleblowers will be called to testify or appear before the Senate or House Intelligence committees. There is no further discussion ongoing between the legal team and the committees, ”the person said.

The whistleblower is a career CIA officer with expertise in Ukraine policy who served on the White House National Security Council during the Obama administration, when 2020 Democratic presidential candidate Joe Biden was “point man” for Ukraine, and during the early months of the Trump administration.

Schiff spokesman Patrick Boland did not respond to requests for comment. “I’m not aware of any discussions” on having the whistleblower testify, said a House Republican source familiar with the inquiry.

On Thursday, the House passed a resolution establishing a framework for Trump impeachment proceedings, belatedly granting Republicans the ability to subpoena witnesses, but only if Schiff and fellow Democrats on the Intelligence Committee agree. )

Mark Zaid, who along with Andrew Bakaj is an attorney for both the original whistleblower and the second whistleblower, told theWashington Examinerthe legal team was willing to work with lawmakers so long as anonymity is ensured. “We remain committed to cooperating with any congressional oversight committee’s requests so long as it properly protects and ensures the anonymity of our clients,” Zaid said.

On Wednesday, Zaid and Bakajdeclined to confirm or deny in a statementto theWashington Examinerthat Eric Ciaramella, 33, a career CIA analyst and former Ukraine director on the NSC, was the whistleblower after a report by RealClearInvestigations.

We have been informed by the whistleblower’s counsel that their client would like to speak to our committee and has requested guidance from the Acting DNI as to how to do so.

We’re in touch with counsel and look forward to the whistleblower’s testimony as soon as this week.

Schiff has since backtracked, sayingon Oct. 13, “Our primary interest right now is making sure that that person is protected.”

The initial whistleblower lacked firsthand information, but significant details he provided proved true about Trump’sJuly 25 callwith Ukraine’s president, in which Trump requested an investigation of whether Ukraine possessed a DNC server and an investigation of former Vice President Joe Biden and his son Hunter Biden, who was being paid by a Ukrainian energy firm.

The House Intelligence Committee has since interviewed people with direct knowledge of the call and Trump’s pressure on Ukraine. This week, Lt. Col. Alexander Vindman, the current Ukraine director on the NSC, who listened in on the July 25 call, testified to the committee. On Thursday, NSC Senior Director for Russia and Europe Tim Morrison testified.

Trump sought the investigations in Ukraine as the White House withheld about $ 400 million in foreign aid.

Republicans insist the whistleblower is crucial to understanding the extent of Schiff’s involvement in filing the complaint and the extent of the whistleblower’s relationships with Democrats. They likely would press the whistleblower on specificapparent errorsin the initial complaint, such as the identity of US officials on the call, and whether the transcript contained sensitive information that would warrant storing it in a more secure and less accessible computer system.

The whistleblower would likely be asked who they spoke with at the White House to acquire their information.

Representatives for Republican and Democratic leaders of the Senate Intelligence Committee did not respond to requests for comment. The committee does not have a direct role in impeachment proceedings, but it performs oversight of the Intelligence Community. 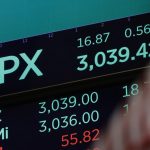 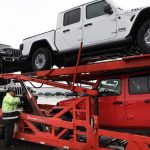