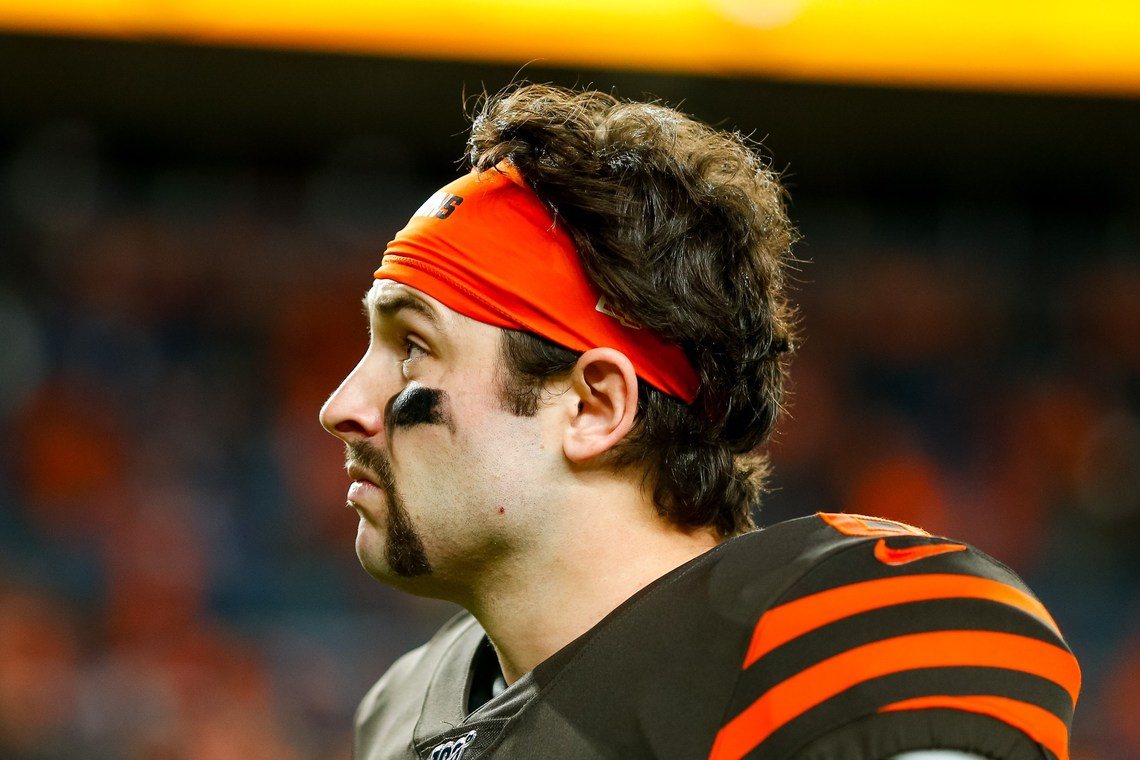 When the 2019 NFL season began, the Cleveland Brown were the cool kids. After a solid second half to the 2018 season and some offseason acquisitions, the bandwagon was fuller than a clown car at the circus. It was so full that the Browns were considered contenders entering the season (Super Bowl odds 1400 as of Sept. 4). People were betting on Mayfield like he was the favorite to win the MVP (as of Sept. 5, his odds were 1100).

Those dreams came crashing down as soon as they played that first game – and they haven’t stopped.

The Deconstruction Of Baker Mayfield

Confident is one of the many ways people describe Baker Mayfield. That swagger he was infamous for in college followed him into the NFL, and when the Browns started winning games last season, people flocked to him. They couldn’t get enough, and he was happy to indulge them.

When things started to go south this season, he remained as confident as ever. But then last week, cracks began to show. When Odell Beckham Jr. gave Tom Bradygoat-hair cleatsafter the game, he looked jealous. Then there was the toned-downRyan Leaf momenthe had when a reporter asked him a stupid question.

He was still somewhat in control at that moment and the same old Baker Mayfield. But at the press conference following Sunday’s loss to the Denver Broncos, he was not. The handlebars on his mustache were gone, leaving behind a sad-looking mustache.

Oh — and he had the persona to match it during thepress conference. Twitter, as could be expected, had jokes:

But It Isn’t Just Baker Mayfield Having Issues

One player in the right position can make or break a team, but Baker Mayfield is getting a fair amount of help bringing the Browns down. Odell Beckham Jr. seems to have a lot of trouble figuring out the NFL’s dress code and then likes to go on temper tantrums after the league calls him out.

But does he learn from his mistakes and get in line?

No — he continues to push back and did so again Sunday. He and Jarvis Landry were told they had to change their cleats at halftime or they would not be allowed to play in the second half.

As usual, OBJ acted as if he is a victim and someone the NFL is targeting:

However, OBJ’s cleats and Baker Mayfield were not the only issues the Browns grappled with Sunday.

Jermaine Whitehead is the perfect example of how not to use social media. Like many of his teammates, he was gettingroasted on Twitterfor playing poorly against the Broncos. One play was the focus of many tweets — and it was a bad one (he’s No. 35):

But rather than turn off his phone and head to the team bus, he proceeded to sendthreatening messagesandother inappropriate commentswhile still at the stadium in Denver . They were so egregious that hisTwitter account was suspendedbefore he even left the locker room.

The Browns wasted no time letting fans knowthey were awareof what Whitehead had done and Monday morning did the right thing:

What’s Next for Cleveland Browns?

With the loss to Brandon Allen and the Broncos, the Cleveland Browns have set a new record for most losses to teams giving their quarterback his first NFL start (five).

The team had less talent last year and played a lot better than they have this season. That can only mean one thing if the team doesn’t turn it around soon. Freddie Kitchens may become the first head coach fired during his first season as the head coach.

They need to do something, and during the season, there isn’t anything else they can do. 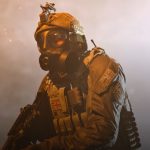 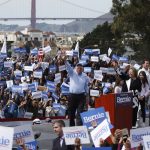