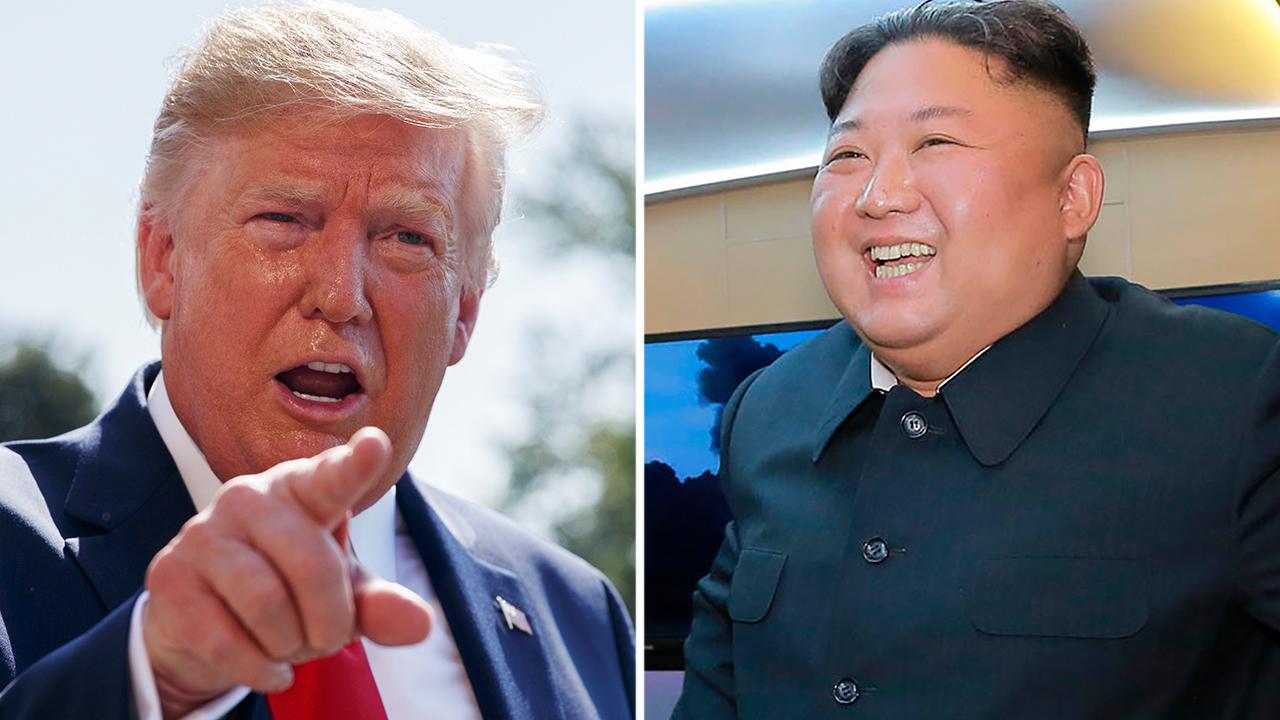 Reuters, citing a confidential UN paper, reported exclusively that Pyongyang disregarded Security Council resolutions and used “illicit external procurement” for some new technology. The report pointed out that North Korea has insisted that it no longer needs to abide by the resolution and blamed the U.S. for “brutal and inhumane” sanctions.

President Trump has made overtures to dictator Kim Jong Un in hopes of scoring a historic foreign policy win that would lead to complete denuclearization. Their relationship has seen several setbacks after some glimpses of promise.

Trump once took a hard line toward the country and dubbed Kim “rocket man. ”

. But relations cooled last year after a February summit in Vietnam when the U.S. refused allowing sanctions relief in exchange for the dismantling of an aging nuclear site. 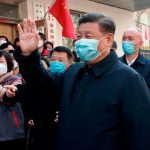 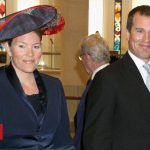