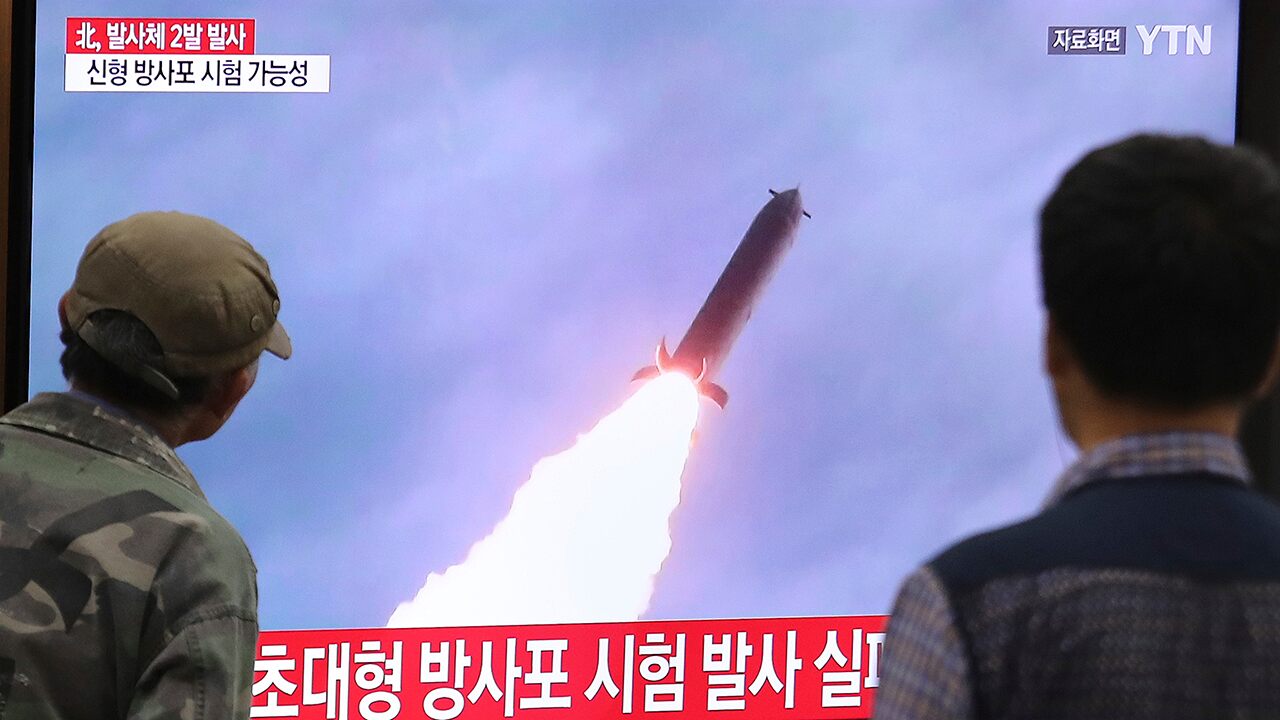 North Koreaappeared to conduct a “missile launch” on Thursday, firing two projectiles into its eastern sea amid stalleddenuclearizationtalks with Washington, military officials said.

The USmilitaryhas not confirmed what type of projectiles were fired, and are investigating the launch with their allies inSouth KoreaandJapan.

“ThePentagonis aware of the launch and is looking into it,” Pentagon spokesman Lt. Col. Dave Eastburn told Fox News. “We’re working closely with our ROK allies, and when more information becomes available, I’ll provide it to you.”

South Korea’s military claimed two North Korean missiles, which they described as short-range projectiles, flew 230 miles “across the peninsula” and reached a height of 55 miles before splashing down into the sea on its eastern coast.

North Korea’s latest missile test,the second this month, comes two months ahead of an end-of-year deadline set by North Korean leaderKim Jong Unto wrap up nuclear talks with theTrumpadministration as the Hermit Kingdom appeared to be losing patience.

NORTH KOREA GROWING IMPATIENT WITH US, WARNS OF ‘EXCHANGE OF FIRE AT ANY MOMENT ‘AMID STALLED TALKS

North Korean senior official Kim Yong Chol said in a statement Sunday that there has been no progress in US-North Korea relations. He warned that the cordial relationship between Kim and President Trump wouldn’t be enough to prevent nuclear diplomacy from failing,threatening that “there could be the exchange of fire at any moment.”

The stalled US-led talks have also put a strain on relations between the two Koreas.

A day before Thursday’s launch, Kim had sent a message of condolence to South Korean President Moon Jae-in over his mother’s recent death. It was unclear whether the message would affect relations between the Koreas.

Earlier this month, North Korea successfullytest-fired its first underwater-launched ballistic missilein three years. U.S. officials had confirmed the missile was not fired from a submarine, suggesting it had been fired from an underwater platform or barge.

The Hermit Kingdom called that launch “a new phase” in its military defense.

Fox News’ Melissa Leon and The Associated Press contributed to this report. 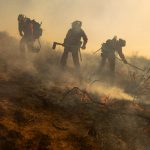