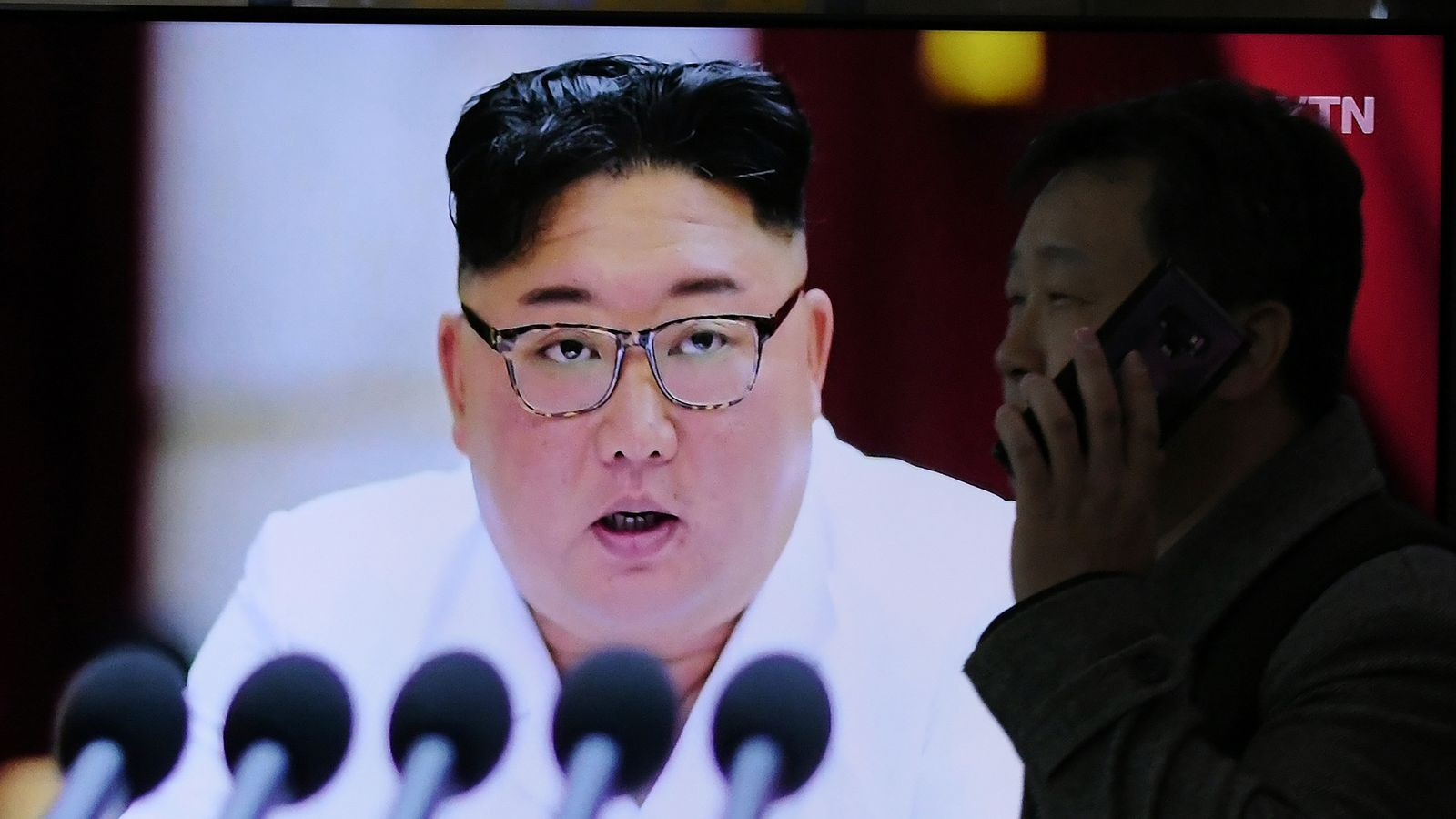 North Korea’s leader said his country will continue developing nuclear Programs and introduce a “new strategic weapon” in the near future.

Kim Jong Un accused the US of dragging its feet in nuclear negotiations.

He said that his country will not put its security at risk in exchange for economic benefits, adding North Korea will never denuclearise unless the US puts an end to what he called its “hostile policy”.

Kim made the comments during a rare meeting of his ruling party, which he convened over the US lack of response to his request for concessions and a re-opening of negotiations.

The two countries have been in a face-off over the last few months over the next steps in their negotiations, with North Korea refusing to disarm in return for a reprieve on its sanctions – dashing hopes of denuclearization on the Korean peninsula.

Kim also warned that his country may seek a “new path” if the US continues to ignore him, and called the imposed sanctions on them as “gangster-like” – suggesting that he may now break links with the US.

The country has also been bound by a commitment to cease developing a weapons program, but have been assessed frustrated by the nearby joint military drills held by the US and South Korea.

Kim suggested that he would break his country away from that commitment – indicating to the US that he may start testing weapons again.

North Korea’s stark warning comes as the end-of-the -year deadline for the US to re-engage in talks passed.

Kim and President Donald Trump have met three times in the last year-and-a-half, but have not moved closer to a deal that would see North Korea relinquish their nuclear arsenal.

Notably, their second summit, which took place in February 01575879, finished early after both sides felt they could not reach an agreement. :: Listen to the Behind the Headline podcast on

They briefly met again in June at the South and North Korean border and agreed to resume talks, but a meeting in October broke down after North Korea accused the US of having an “old stance and attitude”.

Mr Kim has tested a number of smaller weapons in the last year, which he said was in response to the nearby military exercises, but Mr Trump repeatedly said that he was not worried about the launches. 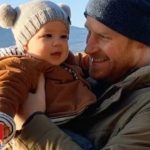 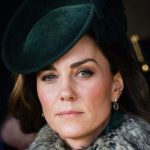