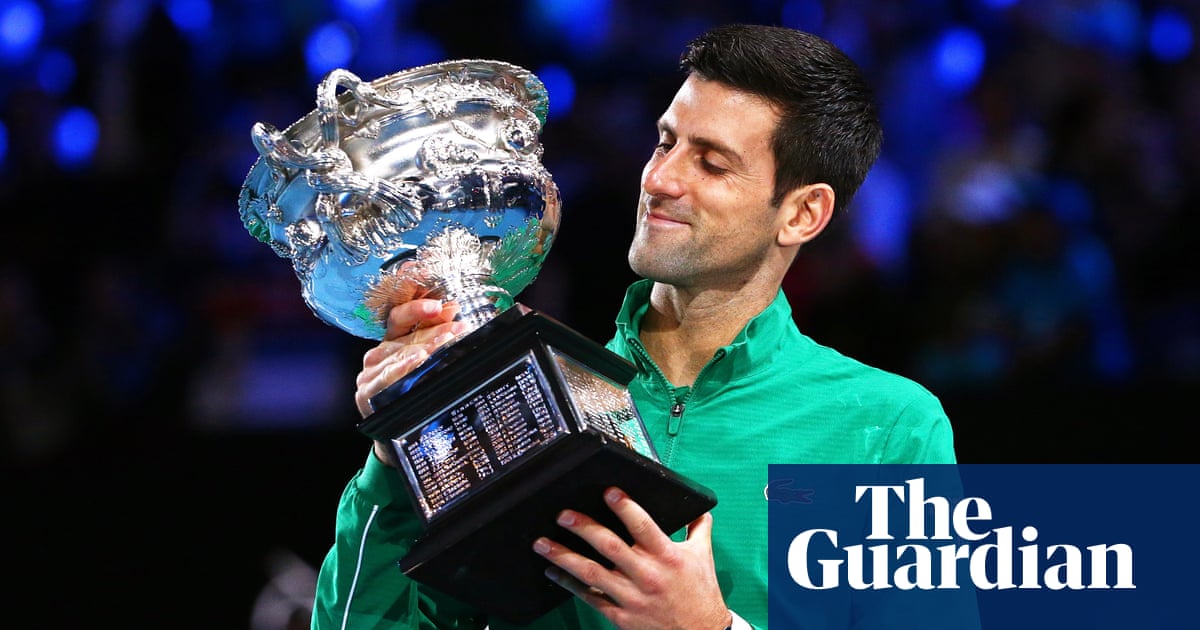 Few players in tennis want to love and be loved as much as Novak Djokovic and, while he lost a few friends in one of the most curious meltdowns of his career, he stilled the boorish hecklers in a remarkable fightback to win his eighth Australian Open .

Beating Dominic Thiem 6-4, 4-6, 2-6, 6-3, 6-4 in a minute under four hours in the Rod Laver Arena on a mild Sunday night returned him to No 1 in the world, as well as putting him two majors behind Rafael Nadal and three behind Roger Federer, whose record 26 slams once looked a mountain too high for his peers. Not now.

Djokovic said to Thiem in the immediate aftermath of a compelling, flawed final, “It was a tough match but you were very close to winning it. You have a lot more time and you will get more than one. ”He paid his usual compliments to the fans, some of whom had been booing him not long before.

Thiem said to the crowd, “Huge congrats to Novak. Amazing what you are doing through all these years. I’m really proud and happy that I can compete in these times. I fell a little bit short today. There are way more important things in life. It is really tough what this beautiful country is going through. I hope a disaster like [the continuing bushfires] never happens again. ”

For Thiem, who got close to winning his first slam at the third attempt, the pain will be deep but temporary. He did not live up to the Latin-savvy urgings of a couple of Austrian fans who wore shirts spelling out, “Carpe Thiem”, but his day will surely come.

It was not so much Djokovic’s tennis that went haywire, as his head. From 3-0, 4-1 and 5-2 up in an uneven start, he was gifted the first set with a double fault, and looked comfortable enough. Broken early in the second set, he recovered to 4-all and then mysteriously imploded. The ninth game of the frame resembled a reality show gone wrong, difficult to watch, impossible to understand.

Fighting his own game as much as his opponent’s, Djokovic double-faulted to go 19 – 90 down. Given a time violation – correctly – for slow serving, he swore at a small section of the crowd, “Shut the fuck up!” The chair umpire, Damien Dumusois, might not have heard that, but everyone saw Djokovic’s ill-judged drop shot . Then he lost his first serve to another time violation for – – and his temper after driving a forehand long.

Passing the umpire’s chair on the changeover, he gave Dumusois a tap on his shoe and a withering burst of sarcasm: “Great job man, especially the second one. You’ve made yourself famous. Well done. ”

Thiem, who had his own anxious moments searching for depth on his ground strokes, served out the set, and cruised through the third. Djokovic seemed to be almost wilfully falling in a heap.

Before the start of the fourth, he received a pill from one of the tournament doctors. He was lethargic and sullen, and his head slipped to his chest with each mistake, 728 of them unforced in three sets. After hitting two aces in the first two minutes of the match, he added just three in the next three hours, along with five double faults. Where did that energy go?

His long-time confidant, coach and friend, Marian Vajda, leaned forward in his box, twitching nervously. Thiem almost broke again. Djokovic saved to go ahead for the first time since the first set – and he still looked like losing the match.

The exchanges were closer now, but parity was not good enough for Djokovic, trailing by the odd set in three. One more slip, and he would be done. He began to look a little like the Djokovic who had moved so smoothly through the draw, when he breezed past six opponents in 12 hours and 30 minutes – six hours fewer than – year-old Thiem’s ​​path to the final.

The younger man will have been hurting from a five-setter and three that went four, including four hours and 24 minutes spent beating Nadal in the quarters , followed by three hours and 42 minutes to beat Alexander Zverev. Perhaps that is why he lost his way, an errant forehand allowing Djokovic back into the contest.

Invigorated, his step a little lighter, Djokovic served out the set to love and dragged his opponent into a deciding fifth that did not look remotely possible 42 minutes earlier.

The buzz filled Djokovic’s tingling soul again. He was a transformed beast, hungry for the kill. Thiem, whose strength and tenacity are highly respected, strained for consistency. The 20 hours and minutes he spent getting to the concluding Sunday was gnawing at his stamina.

Djokovic won a battle of wills in a long rally for a break point that must have felt like fresh water in the desert, punching the air as he moved to within four games of victory. Vajda was up on his feet, alongside Goran Ivanisevic. A day earlier, Djokovic was so nervous, he told them to cancel a scheduled joint press conference.

In charge of his game and his head now, Djokovic upped the tempo. As John McEnroe observed, “you gotta have patience, then you go big”. Djokovic went big. So did Thiem. But he could not convert either of two break-back points and fell 1-3 down.

The rallies were closer and longer. As the drama approached four hours, Djokovic served for the title. Thiem resisted as best he could, grabbing a point. Djokovic aced for the ninth time. Thiem hit long, then wide – and wide again. They hugged at the net. Djokovic shook the umpire’s proffered hand, all forgiven, all forgotten. 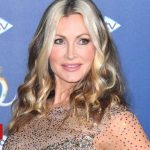 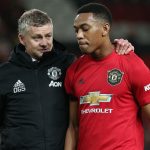