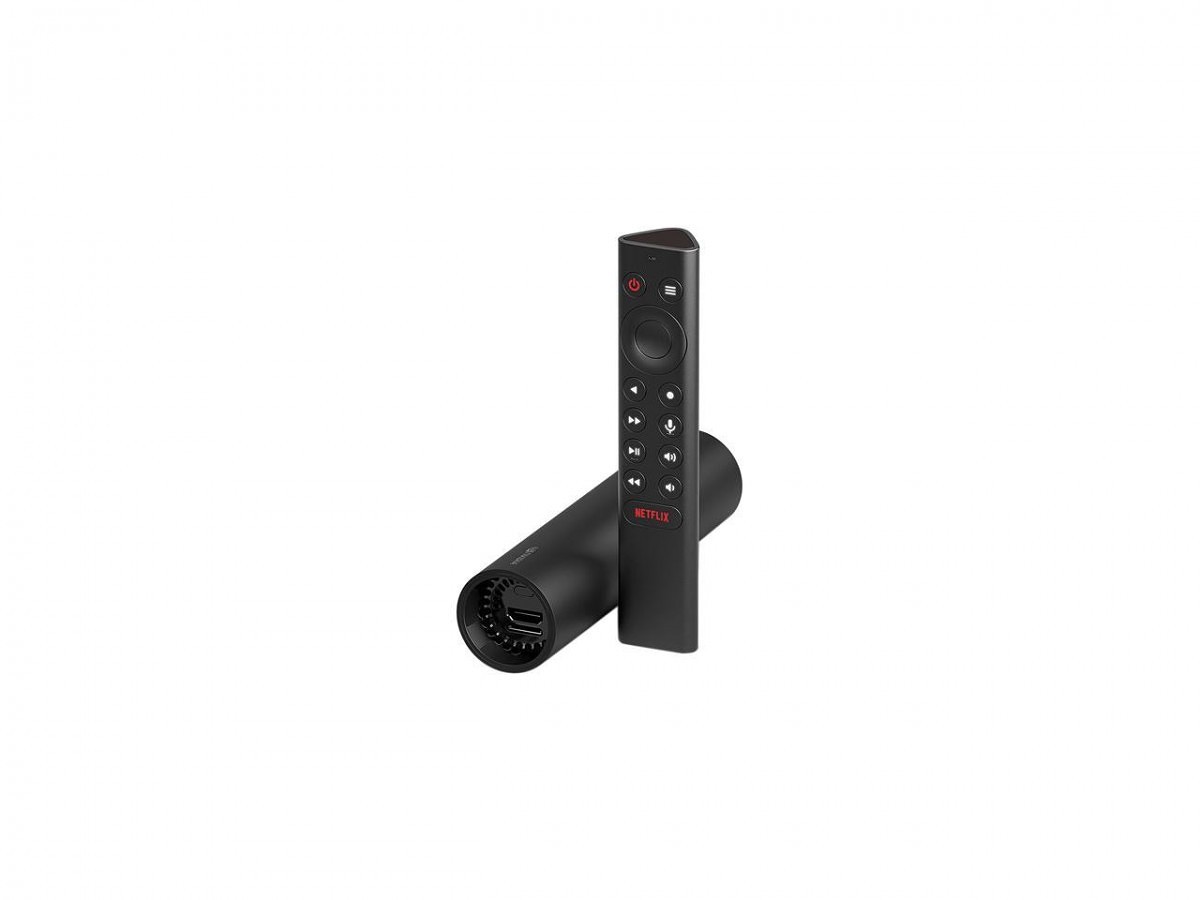 Today is officially NVIDIA SHEILD TV day. After the device codenamed “mdarcy”showed up earlier today, we’re now getting a look at the devicecodenamed “sif.”The SHIELD TV Pro that we saw earlier is an update to the traditional set-top box model. “Sif” is a much smaller streaming stick form factor with the same redesigned remote and it showed up onNeweggprematurely.

The size is the obvious big difference with the SHIELD TV streaming stick. It looks like a small flashlight with an Ethernet port on one end and HDMI and MicroSD on the other end. The listing says the device comes with 8GB of internal storage. The Newegg listing also says the streaming stick is powered by the NVIDIA Tegra Z1 processor, but the listing later mentions the Tegra X1 (which is in the new SHIELD TV Pro) several times. NVIDIA says it’s 25% faster than previous generations, which leads us to believe “Z1 ” was a mistake. NVIDIA says the streaming stick has “Enhanced HD video in real-time to 4K” and it mentions the AI ​​upscaling we saw in the SHIELD TV Pro listing. The streaming stick also appears to feature Dolby Vision and Dolby Atmos like the set-top box. Essentially, you’re getting the same features as the box, but with slightly fewer ports.

The streaming stick comes with the exact same remote that we saw before with the SHIELD TV Pro. There is a microphone for voice controls, motion-activated backlit buttons, an IR blaster for controlling TVs, Bluetooth, and a lost remote feature. It has buttons for power, menu, play, record, pause, forward, reverse, volume, voice commands, Netflix, and direction pad. The remote takes 2 AAA batteries. The Newegg listing has the price for the streaming stick at $ 199, which is the same price Amazon had for the SHIELD TV Pro. While the two devices share a lot of specifications and features, it’s a little strange to see a much smaller streaming stick for the same price as a full-fledged set-top box. It’s possible that the pricing is simply a placeholder for now. We’ll have to wait and see. What do you think of this smaller SHIELD TV device? 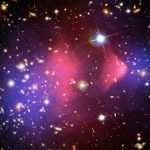 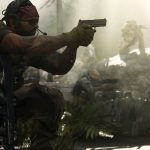