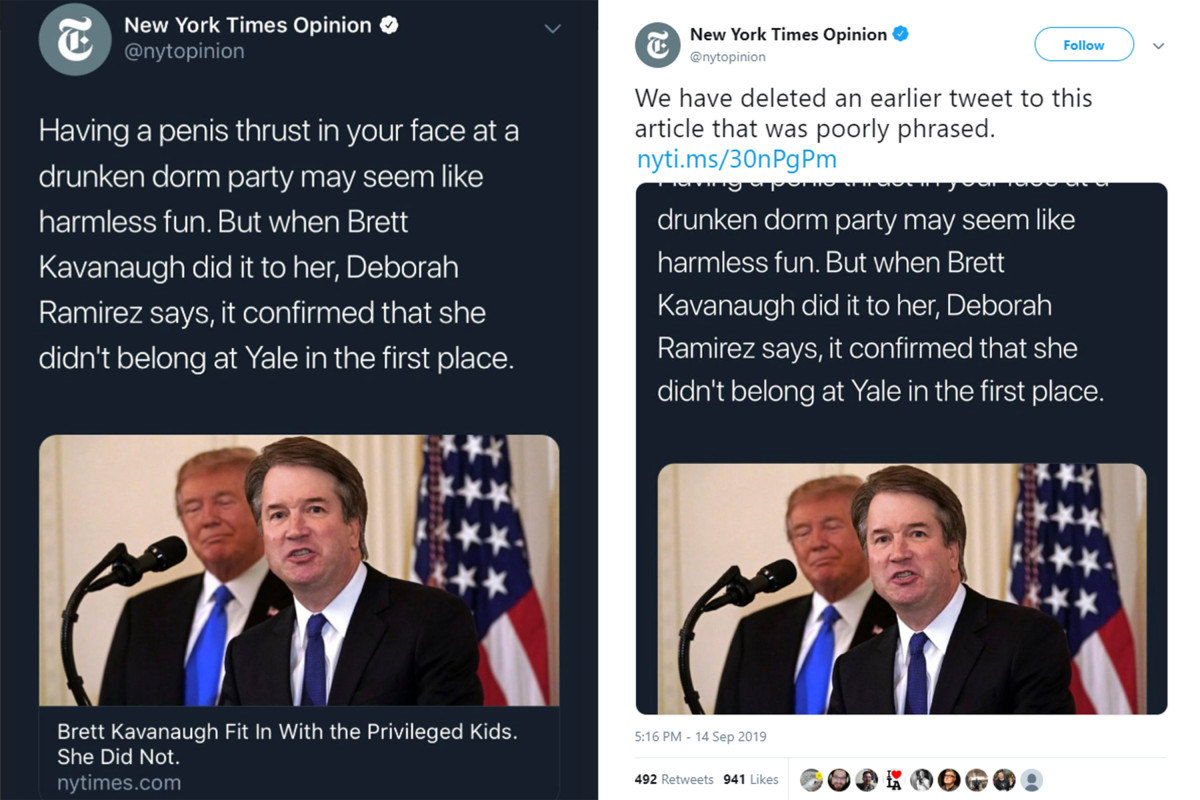 The missteps began at 5: 13 pm, when a reckless tweet posted to @nytopinion opined, “Having a penis thrust in your face at a drunken dorm party may seem like harmless fun…”

The misfire was apparent commentary onthe paper’s latest story on the new Supreme Court justice,which revisits accusations by fellow Yalie Deborah Ramirez, who has said a pantsless Kavenaugh assaulted her at a party during freshman year.

Two minutes after that first tweet posted, at 5: 16 pm , a retraction posted reading, “We have deleted an earlier tweet to this article that was poorly phrased.”

Soon after, that retraction also vanished.

Finally, at 11 pm, the paper apologized and left it at that.

“We deleted a previous tweet regarding this article,” the final tweet read. “It was offensive, and we apologize.”

Still, the Internet is forever, and screengrabs of the first offending tweet and its retraction drew fire well into Sunday morning. 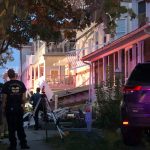 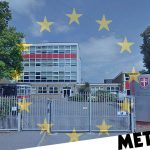